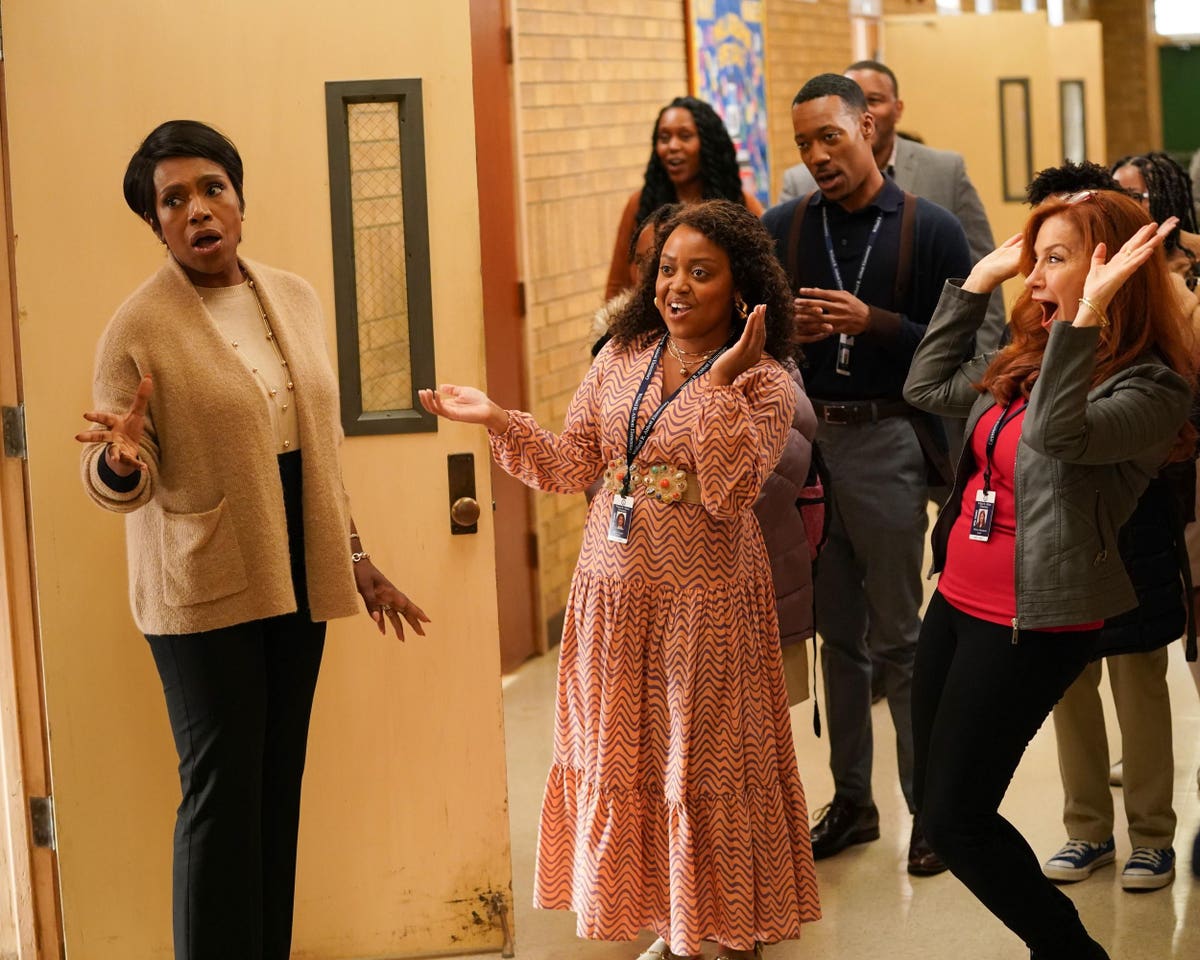 The Television Critics Association (TCA) has announced the winners of the organization’s 38th Annual TCA Awards, honoring the best television offerings from the 2021-2022 season.

In a TCA first, voting for the Career Achievement Award resulted in a tie, with Steve Martin and Ted Danson both being honored for their unparalleled respective compositions of lifelong work.

In light of the tie, the TCA is pleased to name both men as recipients of the 2022 Career Achievement Award for their significant accomplishments in television, and their groundbreaking contributions that have left an indelible mark on the industry.

Martin, who was nominated for Individual Achievement In Comedy for his role on Only Murders In The Building, which he co-created, has enjoyed a career as one of the industry’s most celebrated comedians, winning multiple GRAMMY® and EMMY® Awards. He’s appeared on timeless series such as Saturday Night Live, 30 Rock, and The Simpsons and has starred in classic films such as The Jerk, Planes, Trains, & Automobiles, Three Amigos!, and many more.

With a career spanning nearly 50 years, multi-time EMMY®-winner Ted Danson has secured his place in entertainment history via his work as Sam Malone in the beloved barroom comedy Cheers, as the manipulative afterlife mastermind Michael on The Good Place, and as a cranky neighborhood doctor on the series Becker. Danson has also starred in films such as Three Men And A Baby and Saving Private Ryan, among others.

In presenting the TCA Heritage Award, the organization is proud to recognize the legendary CBS sitcom I Love Lucy, which aired from 1951 to 1957. The landmark series starred comedy powerhouse Lucille Ball alongside fellow legends Desi Arnaz, Vivian Vance, and William Frawley.

I Love Lucy is frequently heralded as one of the greatest television shows of all time, and its tremendous influence continues to impact viewers, entertainers, and creators to this day. I Love Lucy boasted guest appearances from Hollywood icons such as Rock Hudson, John Wayne, Orson Welles, and Bob Hope, to name only a few. During its tenure, the series produced 180 episodes, several hour-long specials, and even a comic book—racking up five EMMY® wins in the process.

The awards were announced virtually, due to concerns over the latest COVID strain.

“Tonight was supposed to be our first time celebrating the TCA Awards in-person since 2019—unfortunately, it was not meant to be,” said Melanie McFarland, TCA President and TV Critic for Salon. “Despite this development, we are proud to announce this year’s roster of talented TCA Award winners. Each of them played a vital role in making the 2021-2022 television season one of the best in recent memory. We sincerely congratulate all of our honorees, and we look forward to gathering in person once again in 2023.”

The winners of the awards were selected by the TCA’s membership of more than 200 TV journalists, who cover television for publications across the United States and Canada. The members are considered experts within the industry, representing their employers as moderators, panelists, radio/TV guests and more. For additional information about the TCA, visit www.tvcritics.org and Twitter.

The 2022 TCA Award recipients are as follows:

● Individual Achievement In Drama: Mandy Moore (THIS IS US, NBC)

● Outstanding Achievement In News and Information: THE BEATLES: GET BACK (Disney+)

● Outstanding Achievement In Variety, Talk Or Sketch: I THINK YOU SHOULD LEAVE WITH TIM ROBINSON (Netflix)

Past TCA Award winners are listed on the organization’s official website, tvcritics.org/tca-awards.