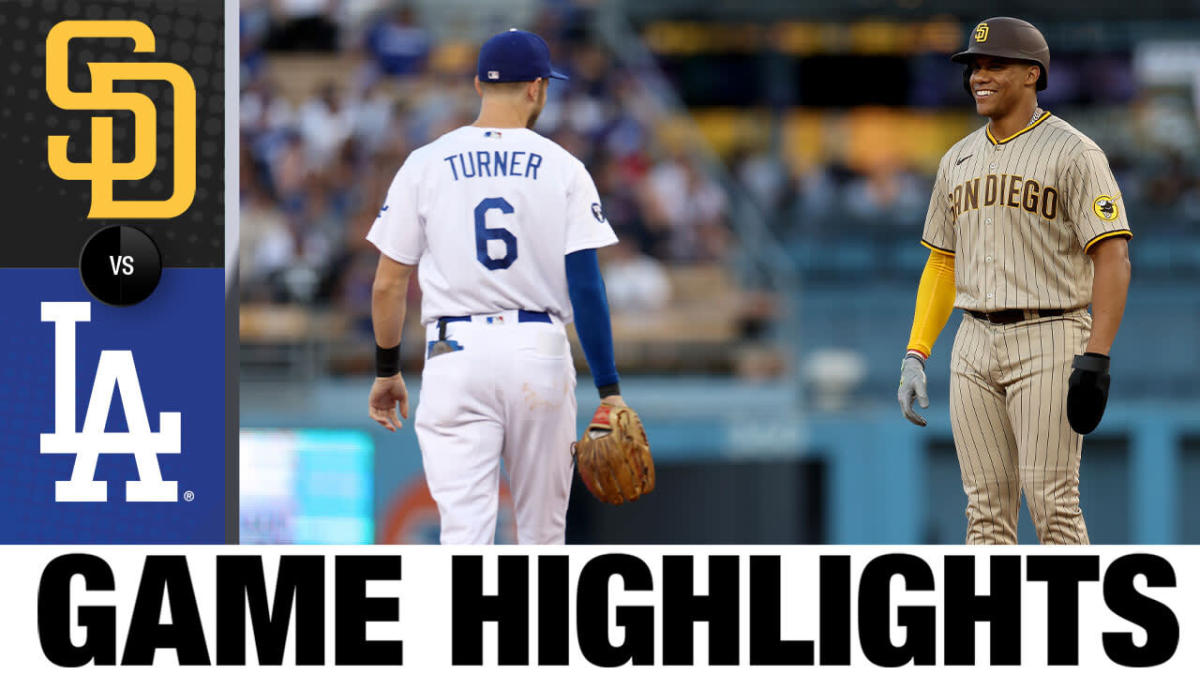 Mathieu thanks Saints for support during absence from camp

New Orleans Saints safety Tyrann Mathieu wasn’t ready to discuss why he missed the first week of training camp. “I’m sure at some point I’ll be more transparent about the first six days of practice,” Mathieu said after his second practice since reporting for training camp earlier this week. The 30-year-old, nine-year NFL veteran agreed to a three-year, $33 million free-agent contract with the Saints in early May. But shortly before camp opened last week, the club announced that Mathieu had been excused for a personal matter.