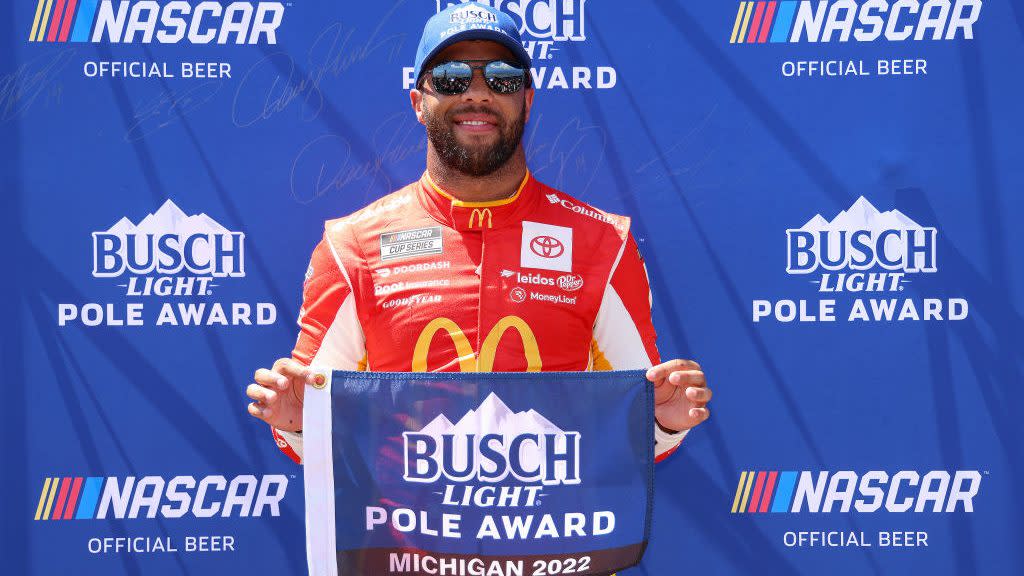 Ukraine’s southern frontline city of Mykolaiv will impose an unusually long curfew from late Friday to early Monday morning as authorities try to catch people collaborating with Russia, the region’s governor said. Mykolaiv, which has been shelled throughout Russia’s invasion which began on Feb. 24, lies close to Russian-occupied parts of the strategically important region of Kherson where Ukraine plans to conduct a counteroffensive. Vitaliy Kim, governor of the Mykoliav region, told residents the curfew running from 11 p.m. (2000 GMT) Friday to 5 a.m. Monday did not mean the city was under threat or facing a looming attack.