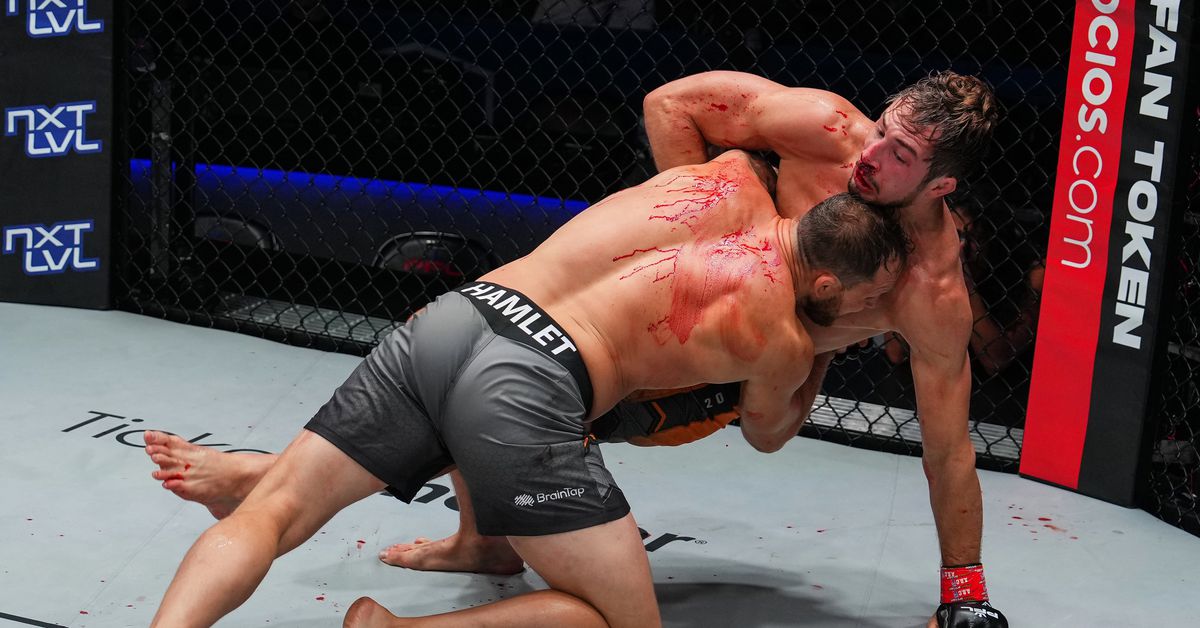 (WARNING: Graphic image below. Continue reading at your own risk.)

Cory Hendricks had a tough night at the office.

Friday night at PFL Playoffs 1 in New York City, Hendricks faced Marthin Hamlet in the first fight of the card — and things really did not go his way.

Hendricks was out-struck and out-grappled for much of the fight, and his face showed the extent of it of the damage Hamlet was able to inflict on him.

Hendricks ended up losing a split decision that had the commentary team questioning the judge who awarded him the bout.

That was not the worst thing that happened though.

After the fight, Hendricks posted a gruesome photo to his social media, showing his left pinky toed nearly torn from his foot.

Hendricks took the loss well, saying that the injury “looks worse than it is,” but the 34 year old light heavyweight is probably looking at some time off regardless.