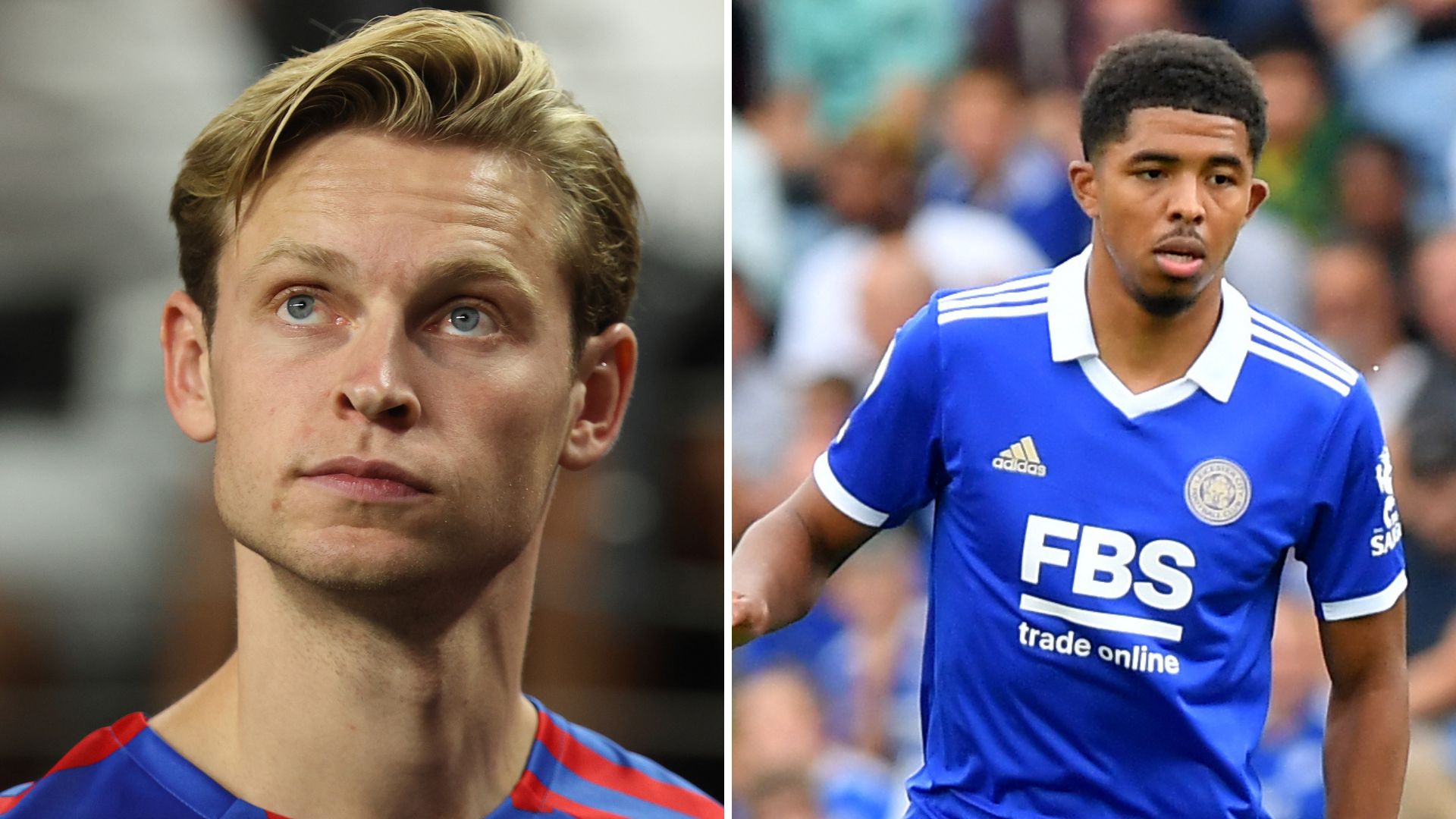 Chelsea have confirmed the signing of defender Marc Cucurella from Brighton on a six-year deal.

The fee for the Spaniard is understood to be £55m that could rise to £62m with add-ons.

Speaking on his big-money move, Cucurella said: “I’m really happy. It’s a big opportunity for me to join one of the best clubs in the world and I’m going to work hard to be happy here and help the team.”

He said: “via Football Italia: “We followed him for many years.

“Me personally and my staff followed him for many years and tried many times and were never successful because it is very hard to get players from Napoli, who are well known for the fact that they keep their squad together.”

That’s because Foxes boss Brendan Rodgers revealed his side have no intention to let Fofana, or his in-demand counterpart James Maddison quit the club.

However, the Blues are reportedly unphased by Leicester’s tough stance and will make another bid for Fofana.

But the Blues could be successful in their pursuit of Frenkie de Jong as the Barcelona ace wants a move to Stamford Bridge over one to Old Trafford with Man United.

That’s according to Harry Redknapp who said: “Now it looks like De Jong wants to go to Chelsea. I know that for a fact.

“Man United are not gonna get him. I’ve had that confirmed from someone right at the very top for United, he really wants to go to Chelsea.

“So if Man United don’t get him, I don’t know where they’re going, but if Chelsea get him he’ll be a fantastic signing for them.”

Finally, Marcos Alonso has packed his bags and said goodbye to the Chelsea squad ahead of a move to Barcelona, reports claim.

The left-back bid farewell to the Blues’ staff after training today in anticipation of completing a switch to Barca this weekend, according to Mundo Deportivo.

They claim that Alonso’s exit was exacerbated by the arrival of Brighton ace Marc Cucurella.