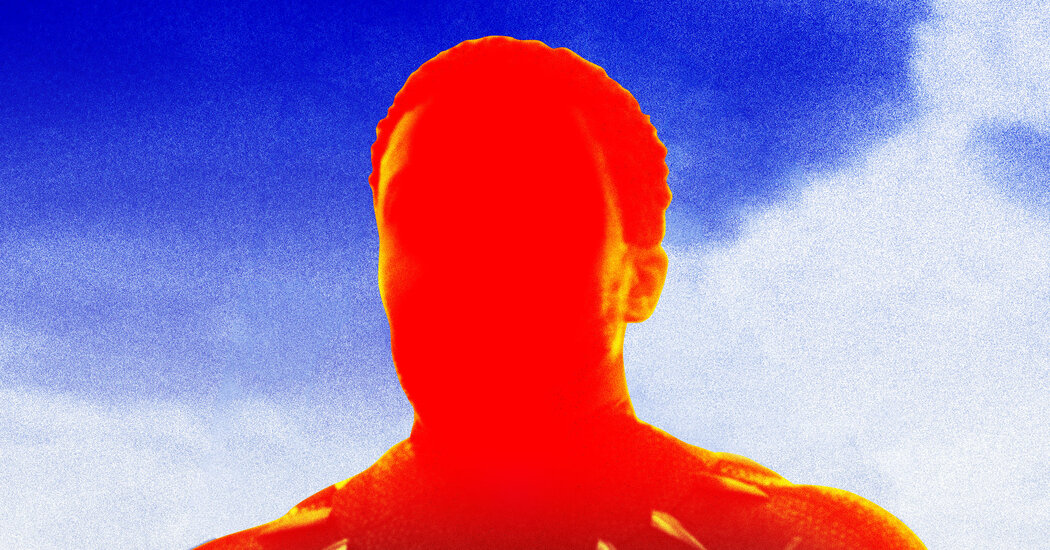 In recent years, filmmakers have increasingly performed what’s known as “fan service” — making creative choices that acknowledge or acquiesce to the desires of fans. At its best, fan service is charming. It allows fans to feel seen and heard. It allows them to believe they have a small hand in a huge creative endeavor. At its worst, fan service can be exploitative, sexist or racist. Very often, it panders, making a movie or show feel as though it has no distinct point of view or creative vision, that the creators’ desperation for public approval has trumped good storytelling or creative ambition.

There was no choice Marvel and Mr. Coogler could have made that would please everyone. If they recast King T’Challa, many would have thought it too soon after Mr. Boseman’s death. If they simply disappeared him for a movie by inventing a reason to place him on a mission somewhere, his absence would have been a distraction. Killing him off, as they appear to have done, has angered some.

And, unfortunately, whichever character, and actor, takes on the mantle of Black Panther next will bear the brunt of fans’ doubts, disappointment and derision — particularly if the new Black Panther will be, as some have speculated, a woman. Heaven forbid! (We’ve seen this time and again, most notably in the Star Wars franchise, where actors of color have endured unconscionable harassment for contradicting certain fans’ notions of who can be heroic in our imagined, interstellar futures.)

For the time being, the filmmakers made the best decision they could. It would be deeply unfair to expect any actor, however talented, to step into the massive shoes Mr. Boseman left behind. The new King T’Challa would forever compete with our memory of the original. The successor would be expected to somehow channel Mr. Boseman’s swagger and gravitas, to replace the irreplaceable. And when the actor who plays the new king inevitably disappointed audiences for not actually being Mr. Boseman, he would become the target of intense ire. We should not ask anyone to be placed in that line of fire.

The #RecastTChalla movement seems well intended. But the fundamental issue isn’t whether or not a role in one movie should be recast; it’s about what representation demands. Black Panther, in 2018, bore the weight of outsize fan expectations, as a groundbreaking Black superhero leading a major film. That is an unreasonable burden to place on one character, on one actor, on one film. Black people — men and boys as mentioned in the petition, but also women and girls — should have more than one superhero to enjoy and see themselves in. So should people of other races and ethnicities, cultures and identities. We should not be asking Marvel to recast T’Challa; we should be asking it to expand the roster of heroes. We have to think bigger and demand more.

Whatever happens in the next Black Panther movie, the #RecastTChalla proponents may ultimately get their wish. In recent years, Marvel has introduced us to the multiverse, which allows for multiple realities to coexist (and for infinite extensions of its intellectual property). In the multiverse, there may be realities where T’Challa is alive and well and saving the world as Black Panther. We may still see some of those stories.