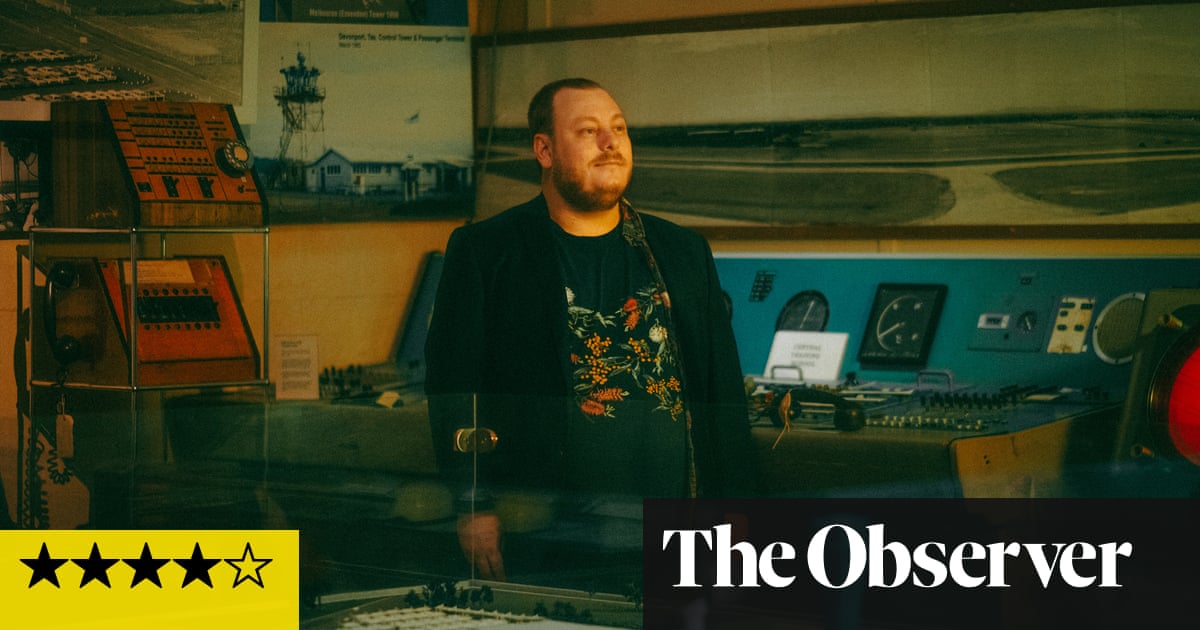 The lockdown album has become something of a cliche, usually meaning a depressed, brooding affair. This fifth album from Australian banjo player-cum-sonic wizard Andrew Tuttle is reflective but never depressed – indeed, he describes it as “a reverse doomscroll” – and it brims with the sense of release and joy that comes from the tiniest escape from confinement.

Entirely instrumental, it’s essentially a soundscape driven and shaped by Tuttle’s artful, melodic banjo, but set amid a widescreen wash of electronica, guitar, violin and more. Opener Overnight’s a Weekend is almost thunderous, an ominous soundtrack looking for a film. With some wonderful pedal steel parts from Nashville innovators Luke Schneider and Chuck Johnson (the latter also mixed the album), much of Fleeting Adventure conjures up images of a Tennessee prairie, though it’s as much the shimmering vastness of Australia’s outback that’s being evoked on cuts such as Freeway Flex.

Sometimes, too, as on Tuttle’s Alexandra (from 2020), it’s the tranquil suburbs of Brisbane that provide the inspiration. The sparest, most percussive piece, There’s Always a Crow, has Tuttle’s solo banjo describing and eventually conversing with the humble creature.