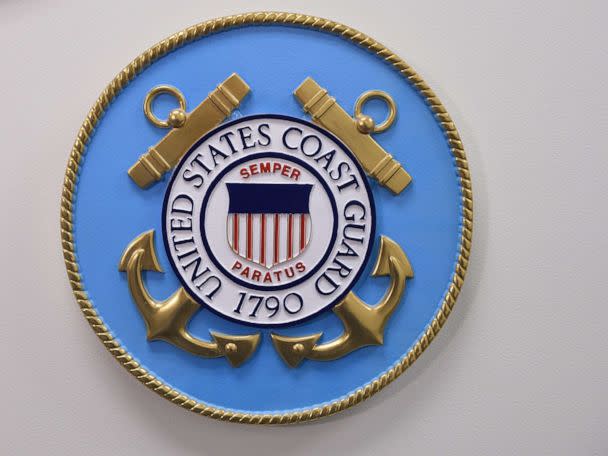 Two people are dead and five are missing after a boat capsized near the Florida Keys, the U.S. Coast Guard said Friday night.

The boat, believed to have been carrying migrants, had 15 people aboard before it capsized south of Sugarloaf Key, the Coast Guard said in a statement.

“Our thoughts and prayers go out to the families of those who lost their lives off the Lower Keys,” Rear Admiral Brendan McPherson, commander of the Seventh Coast Guard District, said in the statement. “Our search continues for others that may have survived this tragic incident.”

MORE: At least 17 Haitian migrants killed when boat capsizes in the Bahamas: Officials

U.S. Border Patrol reported more than 130 migrants had been apprehended along the island chain in the last two days, according to Miami ABC affiliate WPLG.

“This situation highlights the risks these migrants face as they attempt to enter the United States illegally by sea,” McPherson said.