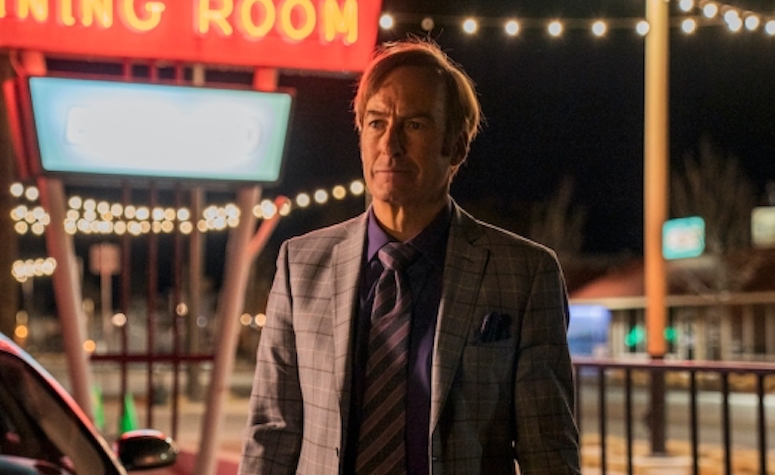 Maybe the best show on TV right now is Better Call Saul. The Breaking Bad spin-off has been praised by fans of both the original show from which Saul Goodman came and those who never saw it, with its originality and gripping storytelling receiving praise. Some fans are even saying it has surpassed Breaking Bad altogether.

While fans are always going to be able to debate which show they like more, what can’t be argued is that Breaking Bad never received a game on the Nintendo DS. It did get a mobile game back in 2019, but it wasn’t available on the DS like this fan mod of Better Call Saul.

The game itself seems very simplistic, but it’s impressive that someone managed to mod a playable game out of a modern-day TV show using an old DS. The most anyone ever did with Breaking Bad was create a fake game intro — funny enough, that also was for the DS.

It’s fun to think about what a genuine Better Call Saul video game would be like today, but unfortunately, the days of licensed tie in games went the way of the dinosaur long ago. Maybe once the show wraps up its final season we’ll see a developer give it a try. Someone on Reddit already gave them a great starting point for how it would play.