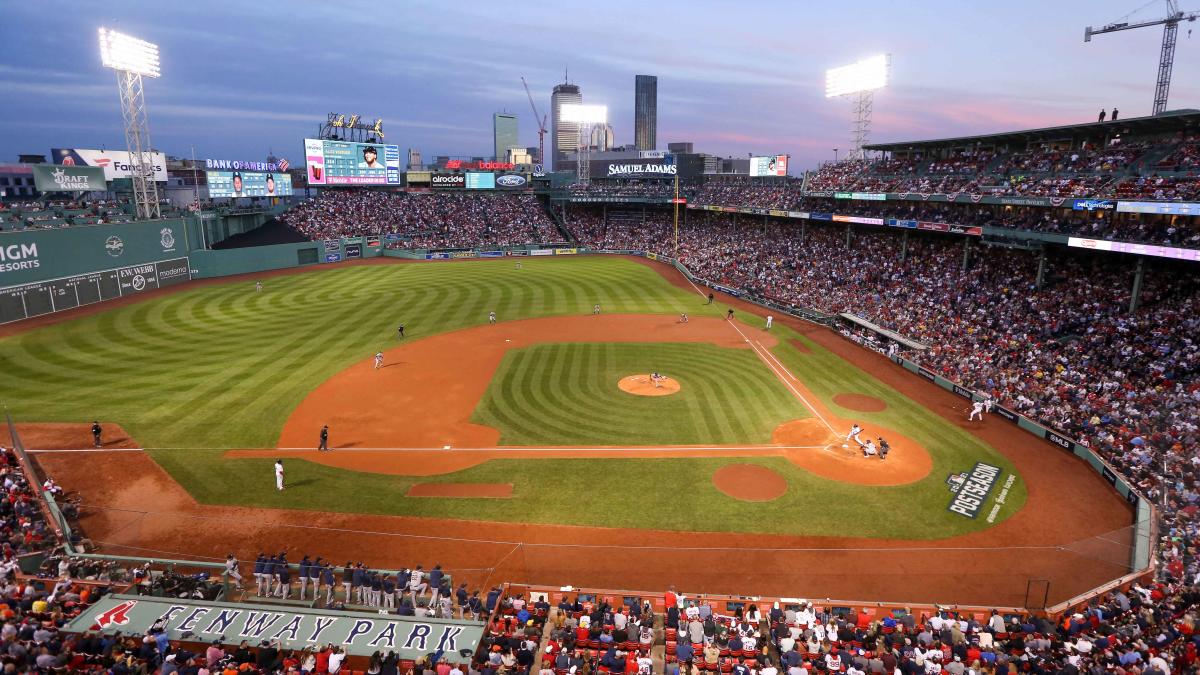 What are the oldest MLB stadiums? originally appeared on NBC Sports Philadelphia

They call baseball “the old ball game” for a reason.

Professional baseball dates back almost 150 years, and the sport itself is pushing on two centuries. Though the game has evolved, Major League Baseball and some of its teams still have current connections to the past.

Two MLB ballparks have already celebrated their 100th birthdays. Which team has the oldest stadium, and which ones have shiny, new buildings to call home?

Here’s a look at the longest-running ballparks across MLB:

What is the oldest MLB stadium still in use today?

The distinction goes to Fenway Park, home of the Boston Red Sox.

The ballpark opened in 1912 and is still going strong at 110 years old.

What is the second-oldest MLB stadium?

The second-oldest active ballpark brings us to the Friendly Confines. Wrigley Field opened in 1914, and the Chicago Cubs have been playing there ever since.

Aside from Fenway and Wrigley, every other MLB ballpark opened after 1962.

When did the newest MLB stadium open?

While the Red Sox and Cubs are playing in century-old structures, the Texas Rangers have been in their new home for only three years.

The Rangers were in Globe Life Park from 1994 through 2019 before moving to Globe Life Field in 2020. Not only did the Rangers play there in 2020, but it was the neutral site for the National League Championship Series and World Series in its first year.

How old is Citizens Bank Park?

The Philadelphia Phillies have been at Citizens Bank Park for 19 seasons.

The team spent 43 seasons at Veterans Stadium before moving into its current ballpark in 2004.

How old is every MLB stadium?

Let’s go around the horn across MLB to see how old every team’s ballpark is: