The Mercedes-Maybach family will soon grow with the launch of an uber-luxurious variant of the all-electric EQS SUV.

While this is the first time that our spy photographers have snapped the Maybach EQS SUV in the midst of testing, we’ve known about it for quite some time. In fact, the German car manufacturer previewed the model with a striking concept back in September 2021.

On first impression, this EQS SUV prototype may look no different than the production-ready EQS SUV that was unveiled just a few months ago. However, we can see that it is rocking a unique front grille that’s been hidden by camouflage but clearly extends to below the front license plate, a feature present on the Maybach EQS SUV Concept and not found on the non-Maybach model. 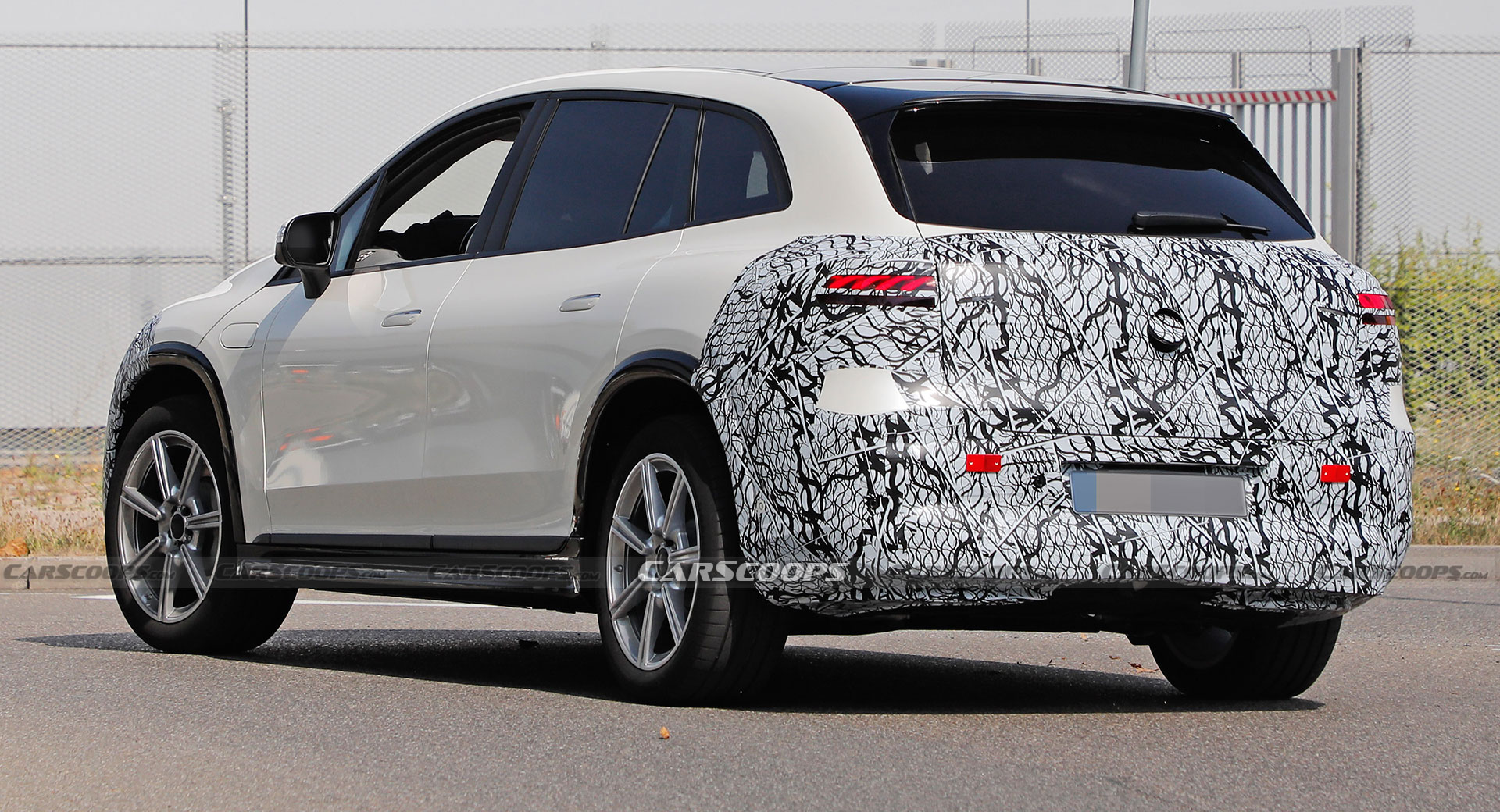 Everything else about this prototype seems largely identical to the standard model as it is lacking the unique Maybach wheels that the finished product will have. It also lacks any visible Maybach badges or chrome side window surrounds.

Our spy photographers have yet to snap any pictures of the interior but if it proves to be anything like the cabin of the concept, it should be much more luxurious than the standard EQS SUV. Whereas the standard model’s second-row has three seats, the concept was unveiled with two separate rear chairs, divided by a flowing center console. The Maybach EQS SUV Concept was also bathed in intricate ambient lighting and adorned with a host of shiny rose gold surfaces.

The Maybach model may share its powertrain options with the standard EQS SUV. That may mean it sports the same dual-motor, all-wheel-drive system of the EQS 580 4Matic that combines to produce 536 hp and 633 lb-ft (850 Nm) of torque.

Mercedes-Maybach is expected to unveil the new model next year.