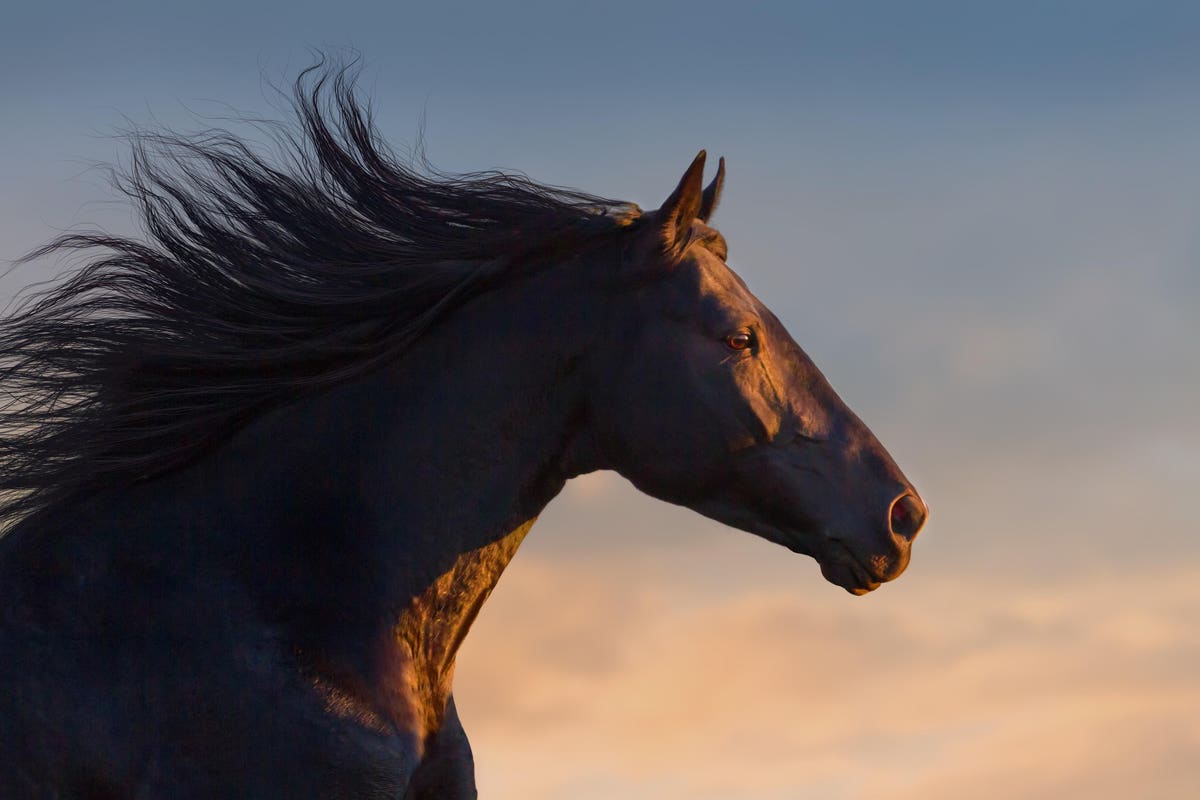 Just how great is the American job market? As a career coach and job market observer for 25 years, a published columnist for 19 years, and a participant in the labor market for 54 years, I’ve never seen anything like it. Nor has anyone else. Not even close.

The Bureau of Labor Statistics (BLS) released its July jobs report today – and it was another beauty. With widespread expectations of 250,000 jobs created, the market came in at an astounding 528,000. While that was going on, what happened to an historically low unemployment rate? It dropped even more, from 3.6% to 3.5%. If this were an outlier, it would merit some reserve of opinion, but this is the 19th consecutive month of this performance.

From beautiful to breathtaking

But it goes beyond that; what takes it from being beautiful to being breathtaking is that it’s not only the highest numbers ever, it’s the longest streak, smashing every record (smashing, not just breaking) since BLS started reporting in 1939. And all this has happened in the face of what most people consider overwhelming odds. To wit…

And the job market?

Any one of these problems could have been enough to take down – or at least damage – a job market. In fact, since World War II, they have, at one time or another. Today? No chance.Not only do the commonly examined numbers continue to shine, so d oes everything else.

But when will the other shoe drop?

There is no other shoe. President Joseph Biden stated earlier this year that he has refocused on inflation as the top domestic priority of his administration.

Although we’re already seeing results, it’s not that simple.

Associate Professor of Management Matthew Bidwell of Wharton, in a recent commentary based on his own research – in which, incidentally, he gave a roaring approval of the job market’s performance – made an interesting statement: “We don’t have a great track record of bringing inflation down without pushing up unemployment.”

Of course not. They’re two equal and opposite reactions in natural states. Let’s not forget that this inflation is fueled, in part, by powerful job creation, growing payrolls, widespread open jobs, and rapidly rising wages. We don’t really want to give that up so easily. And it was underwritten by the relief act, without which we would have been looking for paddles all the way up the creek.

The solution: investment in human capital

This is a conundrum – and it can’t be left to function in its natural state. It must be managed. Otherwise, as employment continues to rise, inflation is likely to rise with it. Or if we too forcefully fight inflation, that could bring down employment with it. So far, that’s simple.

Is this a Sophie’s choice? It doesn’t have to be, but the answer isn’t to be found in a simplistic, one-dimensional approach.

As Professor Bidwell also stated, “The more investment we make in the human capital of the workforce, the better our economy is going to run.”

Exactly. But although here’s where things get complex, it is possible to reverse that track record. Before looking at the big picture (the economy), we should re-examine the subset (the job market). See what we did right, then copy and paste.

The job market’s remarkable ride in nowhere near over.