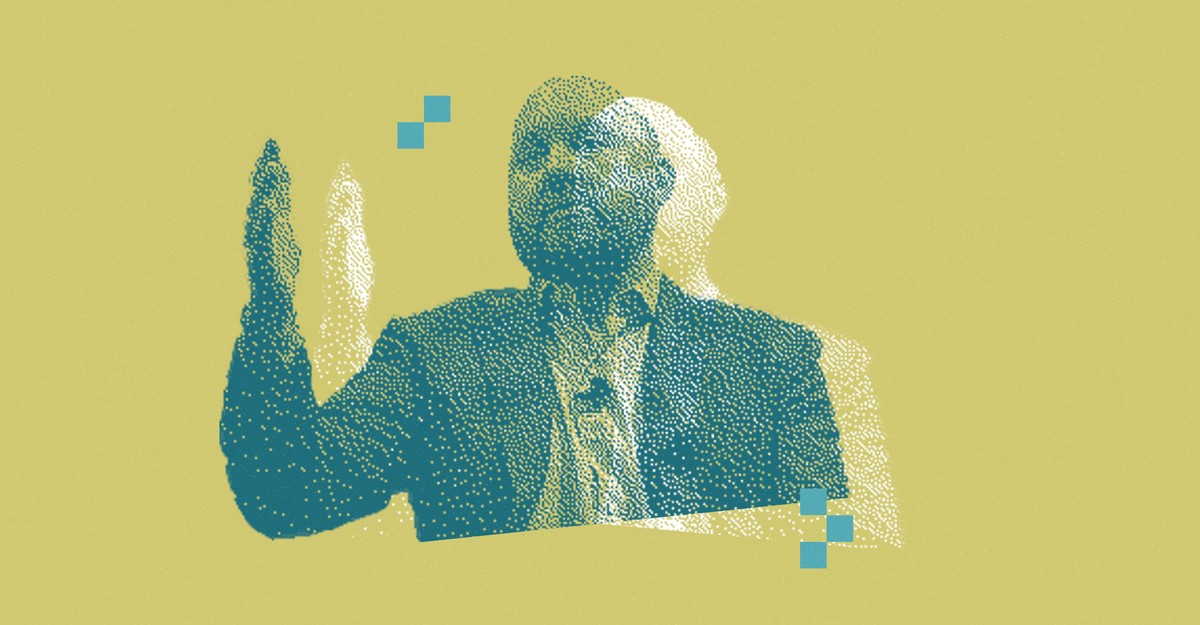 Usually when rich people rage against the possibility that someone less wealthy might become their neighbor, nobody bats an eye. Why would they? NIMBYism is the dominant fact of American urban geography. But in recent years, a number of very rich people, including the billionaire investor Marc Andreessen, have positioned themselves on the other side of the debate, arguing against supply restrictions and deriding purportedly progressive places for failing to address the rising cost of housing.

Andreessen is not just your run-of-the-mill billionaire; he’s the co-founder of the venture-capital firm Andreessen Horowitz and a Silicon Valley bigwig. He helped fund Facebook, Skype, Lyft, Pinterest, Airbnb, Slack, Stripe, and Coinbase, earning a reputation as a kingmaker. He’s also known to have rough edges—passionate to the point of combative and notorious on Twitter for liberally blocking fans and critics alike—certainly not one to hold back his opinions. In an influential 2020 essay Andreessen published on his website titled “It’s Time to Build,” he lamented “crazily skyrocketing housing prices in places like San Francisco, making it nearly impossible for regular people to move in and take the jobs of the future.” He went on: “We also can’t build the cities themselves anymore. When the producers of HBO’s ‘Westworld’ wanted to portray the American city of the future, they didn’t film in Seattle or Los Angeles or Austin—they went to Singapore. We should have gleaming skyscrapers and spectacular living environments in all our best cities at levels way beyond what we have now; where are they?”

So when I came across public comment apparently signed by both Andreessen and his wife arguing against proposed changes to their town’s housing element—with generous use of ALL CAPS to express their frustration—I wrote to ask them about the disconnect. I have yet to hear back. (The public comment was sent from an email address using the domain andreessen.org and included what appears to be Laura Arrilaga-Andreessen’s email signature. An official in the town’s planning office confirmed to me that the public comment was authentic.)

For readers who are not California land-use lawyers, a housing element is a plan that a locality puts together to demonstrate how it will attempt to meet the community’s needs. The town of Atherton, California, is America’s most expensive zip code and is primarily reserved for very large homes (the minimum lot size is one-third of an acre to 1 acre). The planning department proposed to modestly increase the zoned capacity of Atherton, legalizing the construction of smaller, multifamily properties in a few places—just a little more than 130 units total by 2031.

Andreessen and his wife, Laura Arrillaga-Andreessen, a philanthropist, apparently submitted this public comment via email to the mayor and city council expressing their opposition, a portion of which reads:

I am writing this letter to communicate our IMMENSE objection to the creation of multifamily overlay zones in Atherton … Please IMMEDIATELY REMOVE all multifamily overlay zoning projects from the Housing Element which will be submitted to the state in July. They will MASSIVELY decrease our home values, the quality of life of ourselves and our neighbors and IMMENSELY increase the noise pollution and traffic.

The proposal that so outraged the Andreessens (and the majority of their neighbors who commented on it), was submitted to the California Department of Housing and Community Development for review. And as a result of the overwhelmingly negative feedback, multifamily-housing zoning overlays were stripped from the proposal entirely. This showcases just how nefarious these NIMBY complaints can be: As a result of a few hundred ultra-wealthy people, the town will remain exclusively for the elite.

Andreessen intimately understands the arguments for increased housing production in thriving job markets such as San Francisco and the surrounding areas. He knows that failing to build housing has hurt the economic prospects of workers and families throughout the region. And he was incensed enough by this knowledge and its implications for the nation to write the aforementioned essay. But when the time came, he apparently opposed new housing in his backyard. The hypocrisy itself is galling, if informative. Andreessen might well support legislation upzoning neighborhoods across California. This macro-micro disconnect should push policy makers to grasp that they cannot reason with NIMBYs on a project-by-project basis. They have to eliminate NIMBYism’s veto power by moving decision-making to the state level.

The Bay Area has been incapable of building sufficient housing not because construction workers forgot how to put together a house but because opposition by wealthy and well-connected people to new development has been granted near-infinite deference. This opposition manifests in public comments like the above and in regulations that restrict or ban more affordable types of housing. In brief, smaller or multifamily houses are cheaper than bigger houses. If cities make building smaller houses illegal, they are both only allowing developers to sell large single-family homes and restricting the supply of homes, given that bigger houses take up more land.

Some people want their neighborhood to look a certain way or have a preference for stability. That’s fine. Some people don’t want to have multifamily housing for teachers and police officers in their neighborhoods. (I’m not just being snarky here; in 2018 a local outlet reported that the town of Atherton was desperately looking for somewhere for officers and dispatchers to sleep between shifts because their commutes were too long for them to reasonably serve the community.) But governments, which are supposed to mediate between competing interests, shouldn’t give much weight to these preferences. Not allowing new housing means that the cost of living rises for everyone, it means declining real wages and GDP, and it means entrenched economic segregation.

Unfortunately, when local officials charged with overseeing development are confronted with balancing exercises, they almost always default to blocking or delaying projects. This happens in part because the future beneficiaries of new development cannot advocate for themselves. No one knows who will eventually live in new housing, what kids will be born there and go to school in the neighborhood and grow up to make the community better. But the present-day neighbors who are worried about construction, who believe that their home values might “MASSIVELY decrease” if teachers live near them, who are prejudiced against renters and people who live in multifamily housing—those people can and do speak up. And often, local officials bow to the pressure or are elected because they themselves oppose new housing development.

Local governments are also incredibly sensitive to wealthy and high-frequency voting populations, given how few people turn out in local elections. Being opposed to changes in your community may be normal, but being a NIMBY who participates in local planning meetings is not. Most people don’t know what a zoning code is, nor are they inclined to email their local government about “multifamily overlays.” Evidence from Boston University political scientists indicates that the types of people who show up to speak their minds at planning meetings are not reflective of the local population. They are more likely to be homeowners and are significantly older, more male, and whiter than the population at large. These asymmetries in representation produce a government response that favors delay. The delay is the costly thing here. Even if the housing development eventually gets built, the costs incurred by developers are passed on to the homebuyers themselves.

That’s why positive steps toward increasing housing supply have mostly been taken at the state level. At the state level, officials are influenced by NIMBYs, but they have a much larger electorate to worry about and a mandate to address the cost of living and rising home prices, not just respond and implement local desires.

In “It’s Time to Build” Andreessen writes that America’s failure to build big things has nothing to do with money and everything to do with desire, inertia, and regulatory capture. On the latter he writes:

Andreessen is right, but misses one key component. Our local political institutions have been captured as well, by people like him.