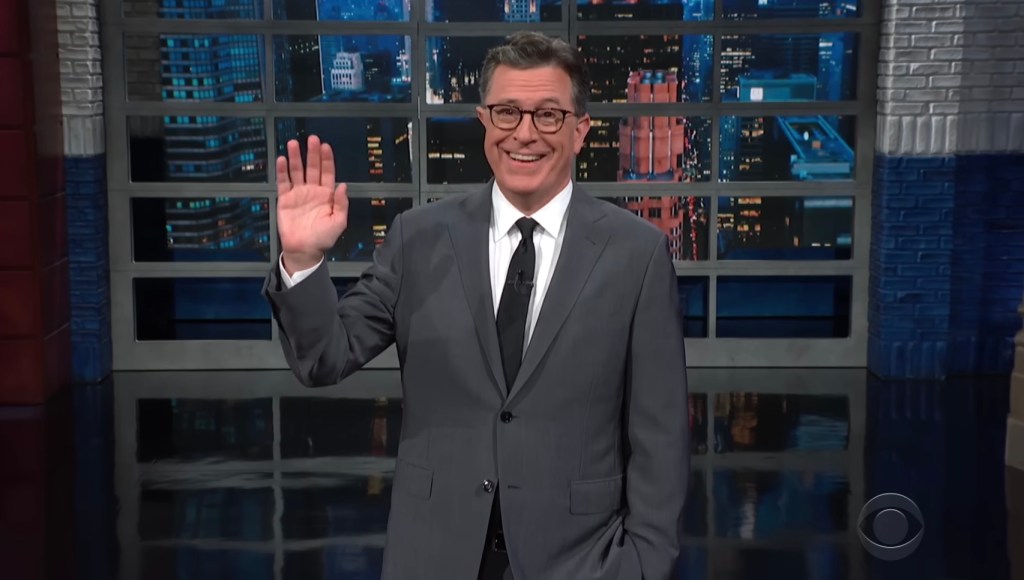 It’s hard to imagine that even the most ride-or-die Dr. Oz supporters (do those exist?!) haven’t chuckled just a little bit after seeing one of John Fetterman’s savage takedowns of the former TV quack. As for everyone else? Oh, they’re laughing a lot—even beyond the borders of the state of Pennsylvania, where Dr. Oz only recently set up residence. Stephen Colbert feels you.

On Thursday night’s episode of The Late Show, the host discussed how millions of eyes are on the state of Pennsylvania where the battles for the role of governor and senator are heating up. But what Colbert really wanted to talk about was the senatorial battle between John Fetterman and Dr. Oz—though it could hardly be called a “battle.” According to Colbert:

Polls show Fetterman leading by double-digits, which might be because Pennsylvanians actually want a senator who is actually from Pennsylvania. Dr. Oz lived and voted in New Jersey as recently as the 2020 election. So Fetterman has gone full troll on Oz’s Garden State ass, even starting a petition to add Oz to the New Jersey Hall of Fame. That is lovely.

Colbert also noted that Oz has enlisted the help of several famous New Jersey-ians to help call Oz out as a fraud. Among them? Bruce Springsteen musician and The Sopranos star Steven Van Zandt, who warned Oz that he was out of his league by messing around with Fetterman and that “nobody wants to see you get embarrassed,” to which Colbert quickly raised his hand to make his own point: “I do!”