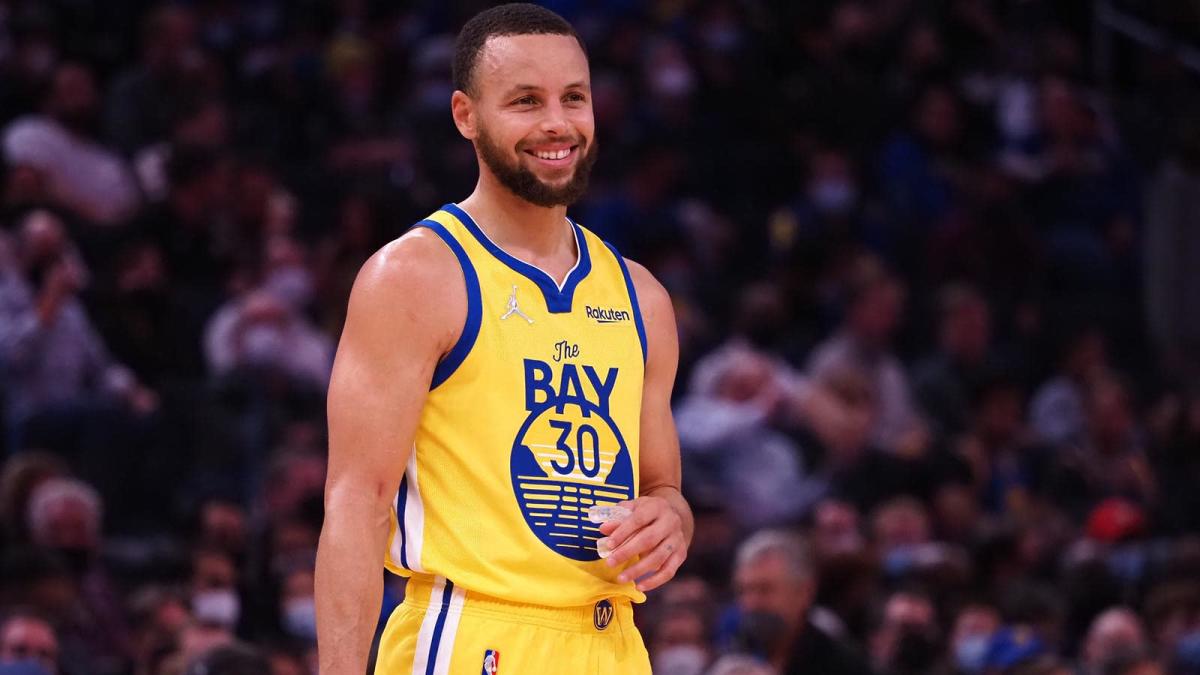 If you’re going to critique Steph Curry, chances are that the self-proclaimed “Petty King” will fire back in the pettiest way possible.

After former NBA guard Mike James joined the “Players Choice” podcast and called the Warriors superstar “one-dimensional” and claimed that he often is not the primary ball-handler in the Warriors’ offense, Curry must have heard James’ take because he fired back with a little bit of shade.

In response to a reporter’s question about facing off 1-on-1 against the children at his annual Curry Camp this week, Curry joked that it’s all bad news for the youngsters on the court.

After a few seconds of silence and a sly grin, Curry was unable to hold his back laughter.

James ended up seeing Curry’s subtle shade and got a kick out of it on Twitter.

The Petty King strikes again and even James can’t help but appreciate it.

Let this be a lesson for any other critics of Curry. He’s always watching and always listening.