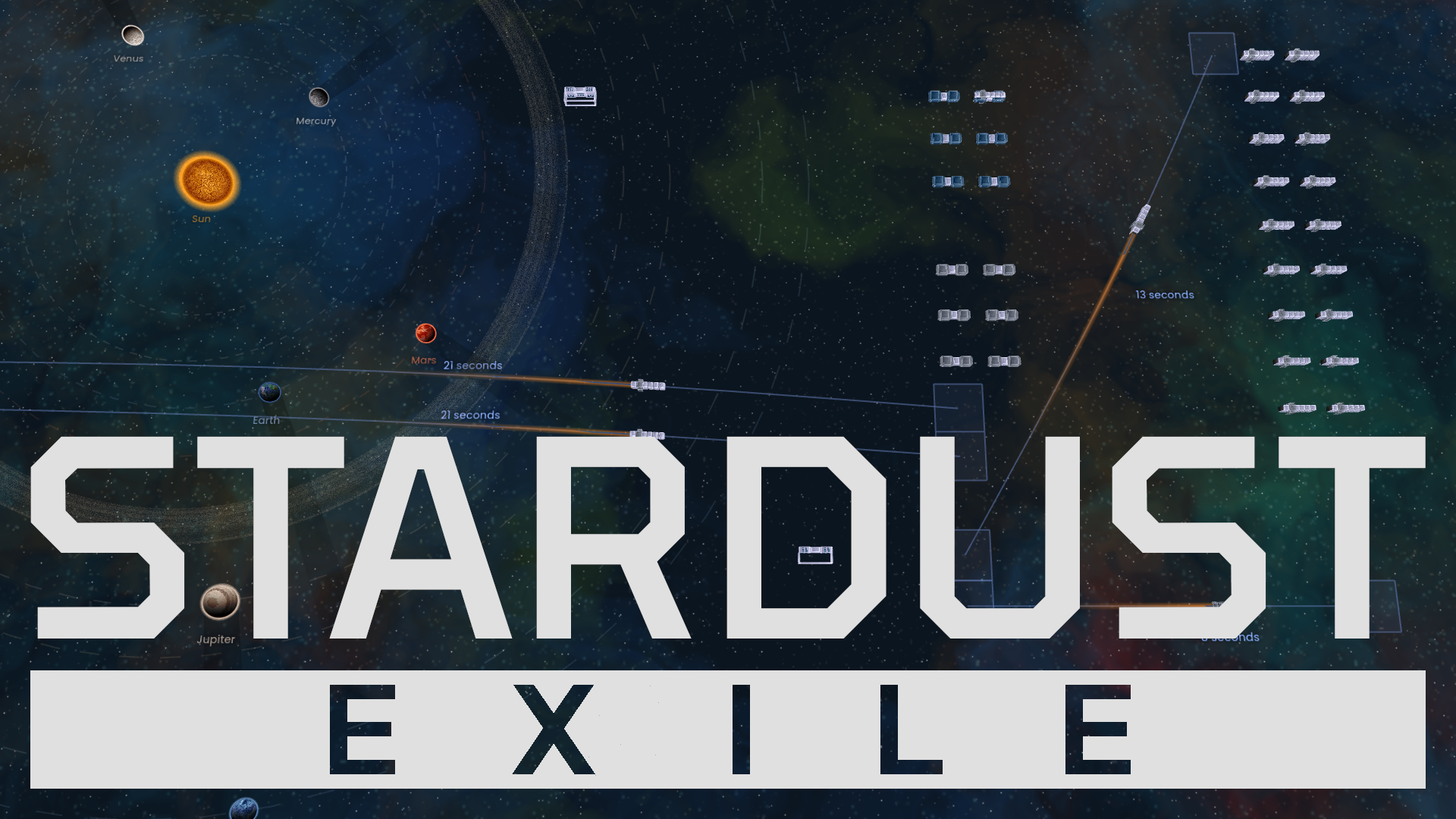 Stardust Exile is a new space RTS game based on the Milky Way galaxy, containing currently known stars and exoplanets with their real characteristics. The remaining stars and planets are procedurally generated based on currently known data, totaling 200,418,611,014 star systems. This is based on the current estimated number of stars in our galaxy.

Players will be able to change the name of stars and planets they find. They can also create their own spaceship designs with an in-game procedural spaceship generator, and design their fleet to be different from all other players in-game.

Early access will have all players in the same persistent universe, the main objective is to return to the Solar System and end your exile. So players will naturally converge on the Solar System, or return to the periphery to regain strength and rebuild their fleet. The initial release will also include a single-player mode.

Wishlist it on Steam: Steam page