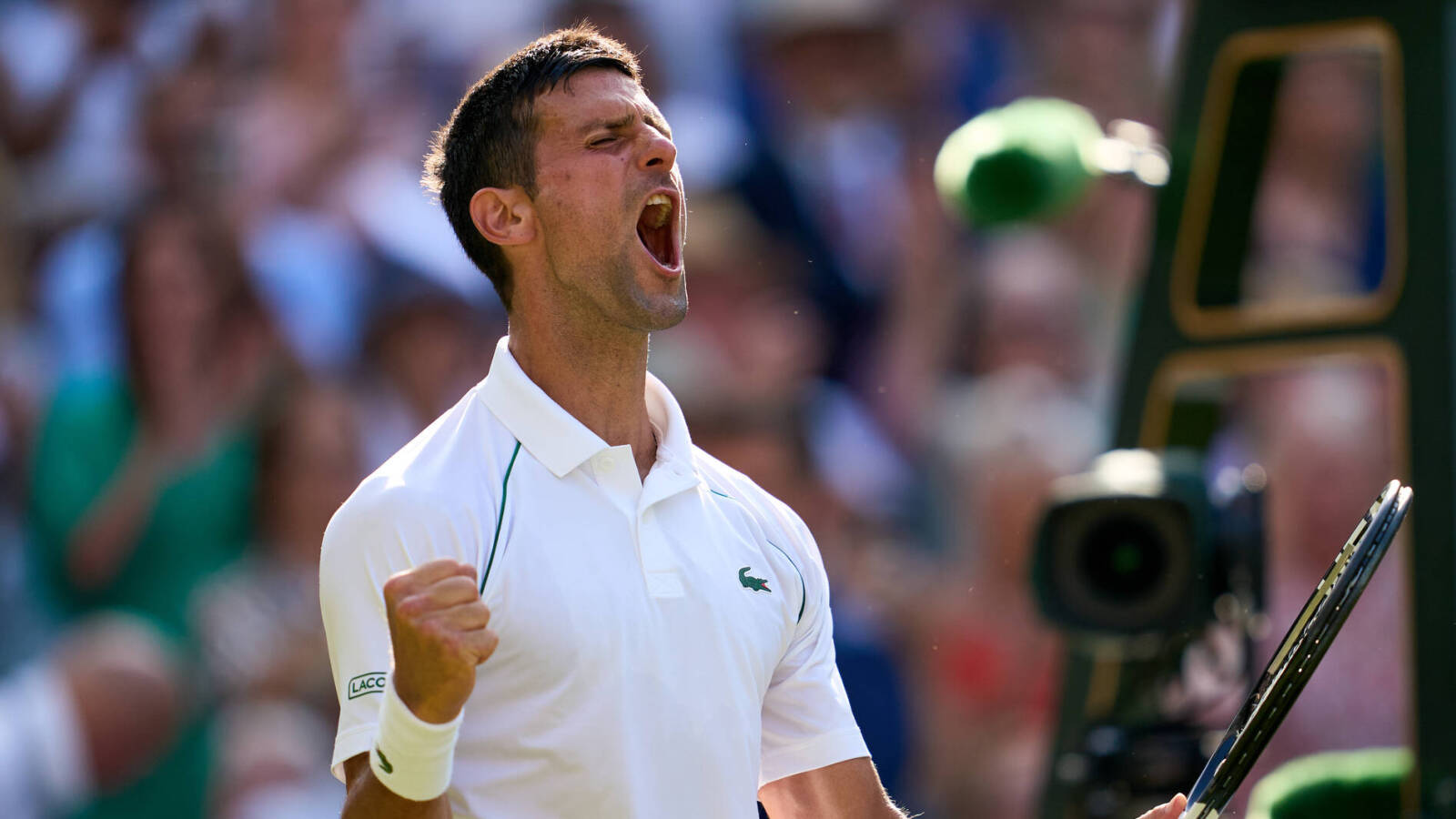 Novak Djokovic remains ineligible to compete in the U.S. Open later this month due to his vaccination status, and the 21-time grand slam champion recently received a big show of support from one United States senator.

U.S. Senator Marsha Blackburn (R-Tenn.) wrote a letter last week demanding answers regarding why Djokovic will not be allowed to play in the U.S. Open. The letter, which was addressed to CDC Director Rochelle Wolensky, accuses Joe Biden’s administration of wanting a “forever pandemic.”

You can read the full letter at Outkick.

The U.S. Open does not have a vaccine mandate. However, tournament organizers have chosen to “respect the U.S. government’s position regarding travel into the country for unvaccinated non-U.S. citizens.” Many people feel that policy is outdated and accomplishes nothing.

One of the reasons the vaccine mandate makes little sense is that an unvaccinated American tennis player would be permitted to compete in the U.S. Open even if he or she traveled outside the country and then returned. The only requirement in such an instance would be a negative test. Since Djokovic is not a U.S. citizen, he must be vaccinated.

Djokovic has no plans to get vaccinated before the U.S. Open begins on Aug. 29. Unless there is a policy change, he will miss his second of four majors this year. Djokovic also had issues at the Australian Open and was forced to leave the country even after being granted an exemption.