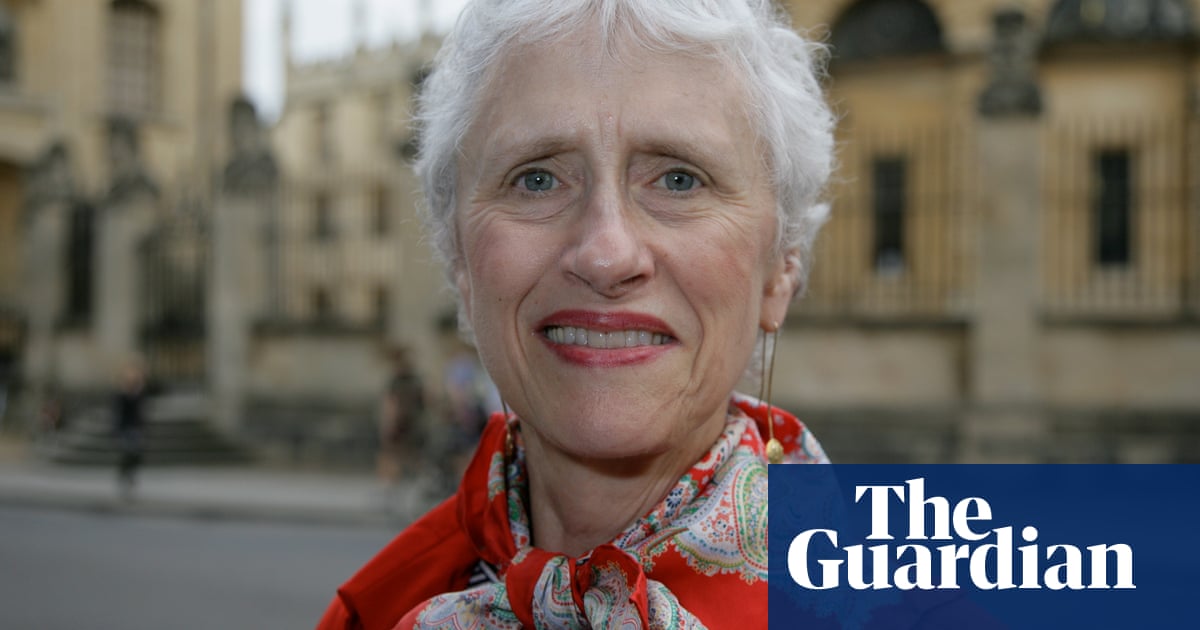 My earliest reading memory
I was six, walking home from school with a book that had the word “city” in it. I only knew the hard “c” and couldn’t figure out what a kitten had to do with the story.

My favourite book growing up
Little Women by Louisa May Alcott. I first read it when I was seven or eight. I was the only girl in a family of boys, and I loved immersing myself in the family of sisters. My family also had a lot of anger and volatility, and the thoughtful, attentive parenting Marmee gave her daughters offered a window into an idealised family story. The book appealed to me, too, for the same reason it appealed to girls 150 years ago: the four sisters quarrel, they have flaws, they love and support each other, they figure out ways to solve their problems. And the story itself is told against the backdrop of the American civil war, a history which continues to obsess me both as a citizen and as a writer.

The book that changed me as a teenager
My parents (and really, everyone who’s ever known me) have always thought my personality was too intense. When I was a child, they gave me Mark Twain’s Personal Recollections of Joan of Arc. They wanted me to see the fate that awaited girls who engaged too intensely with life. Instead, the story of Joan made me long for a vision and the commitment to follow it, even to death.

The writer who changed my mind
In the Last Analysis, by Carolyn Heilbrun writing as Amanda Cross. I found it in a secondhand bookshop when I was 19, and it showed me a different concept of the female hero than the marriage story I’d grown up thinking was our most probable destiny.

The book that made me want to be a writer
By six or so I was already writing little stories, but I never imagined myself as a published writer. It wasn’t until I was in my 20s, reading Raymond Chandler at the same time that my life was being turned around by second wave feminism, that I started trying to write for publication. I was tired of reading books in which women used their bodies to try to get good boys to do bad things. I wanted to create a female detective who was a person, someone who could solve problems without using her body, and someone who could have a sex life that didn’t define her moral character. My series of novels featuring detective VI Warshawski came out of that wish.

The author I came back to
When I was 18 or so, I read Dubliners and Portrait of the Artist. James Joyce’s writing blew me away, and so I thought I’d read Ulysses. I never got past “Stately, plump Buck Mulligan … ” Finally, this past winter, I read it with a group of friends who’d also never made it past the first paragraph. I wish I was erudite enough to join the throngs who list it as their favourite book of all time, but, sadly, it isn’t mine. However, I reread Dubliners and I still am in awe of the craft and insights in those stories. Joyce was only 26, but they still read like mature work.

The book I reread
Jane Eyre. I read it when I was about 10 but was only interested in the first section, at boarding school. I’ve reread it several times as an adult, and am fascinated by how Charlotte Brontë handles agency in her characters. As a companion, I reread Wide Sargasso Sea by Jean Rhys. I don’t usually like what I call vampire books, where a writer reimagines the characters another writer thought up and breathed life into. The Wide Sargasso Sea is a huge exception. Her apologia for the sexuality of women in the West Indies is a tour de force.

The book I could never read again
The Scarlet Pimpernel by Baroness Orczy. I love the storyline, but the depictions of race and class are hard to take.

The books I am currently reading
The Dictionary of Lost Words by Pip Williams, and The Cat Who Saved Books by Sosuke Natsukawa, and The Mind Readers by Margery Allingham.

My comfort read
Barbara Pym, although she’s not as cosy a writer as people who don’t know her work imagine. I love her heroine in Excellent Women, who keeps cookbooks at her bedside for her own comfort reading.