AvtoVAZ is offering workers at one of its production facilities a one-time payment of roughly $3,100 to take voluntary redundancy as it battles sanctions and supply shortages.

During the week, Russia’s largest car manufacturer asked the staff at its Izhevsk site to find a new job within the company or resign by accepting the one-off payment. The payment of 183,348 rubles ($3,161) is worth around five to seven times to average monthly salary and has been approved by the state, Reuters reports.

“AvtoVAZ emphasizes that the company doesn’t plan to carry out mass lay-offs, and the proposed supporting measures for the team are purely voluntary for each employee,” the automaker said in a statement.

The announcement of the payouts comes shortly after AvtoVAZ revealed that it will move production of the Lada Vesta away from the Izhevsk assembly plant to its main site in the city of Togliatti, a site that employs some 42,000 people.

The car manufacturer only resumed production of some Lada models in Togliatti in June after halting output due to a shortage of select electronic parts. It also sent 3,200 staff from its Izhevsk plant on paid leave in March after it was unable to relaunch production of the Vesta at the site.

Russia’s car industry has been crippled after the country invaded Ukraine and Western powers hit it with a series of sanctions. Deputy head of the ministry’s automotive and railway engineering department, Tigran Parsadanyan, recently said that the country expects to have sold approximately 750,000 cars by the end of 2022, a 51 per cent decline from the year prior. Sales in May were hit particularly hard, dropping 83.5 per cent year-on-year to 24,268 vehicles. 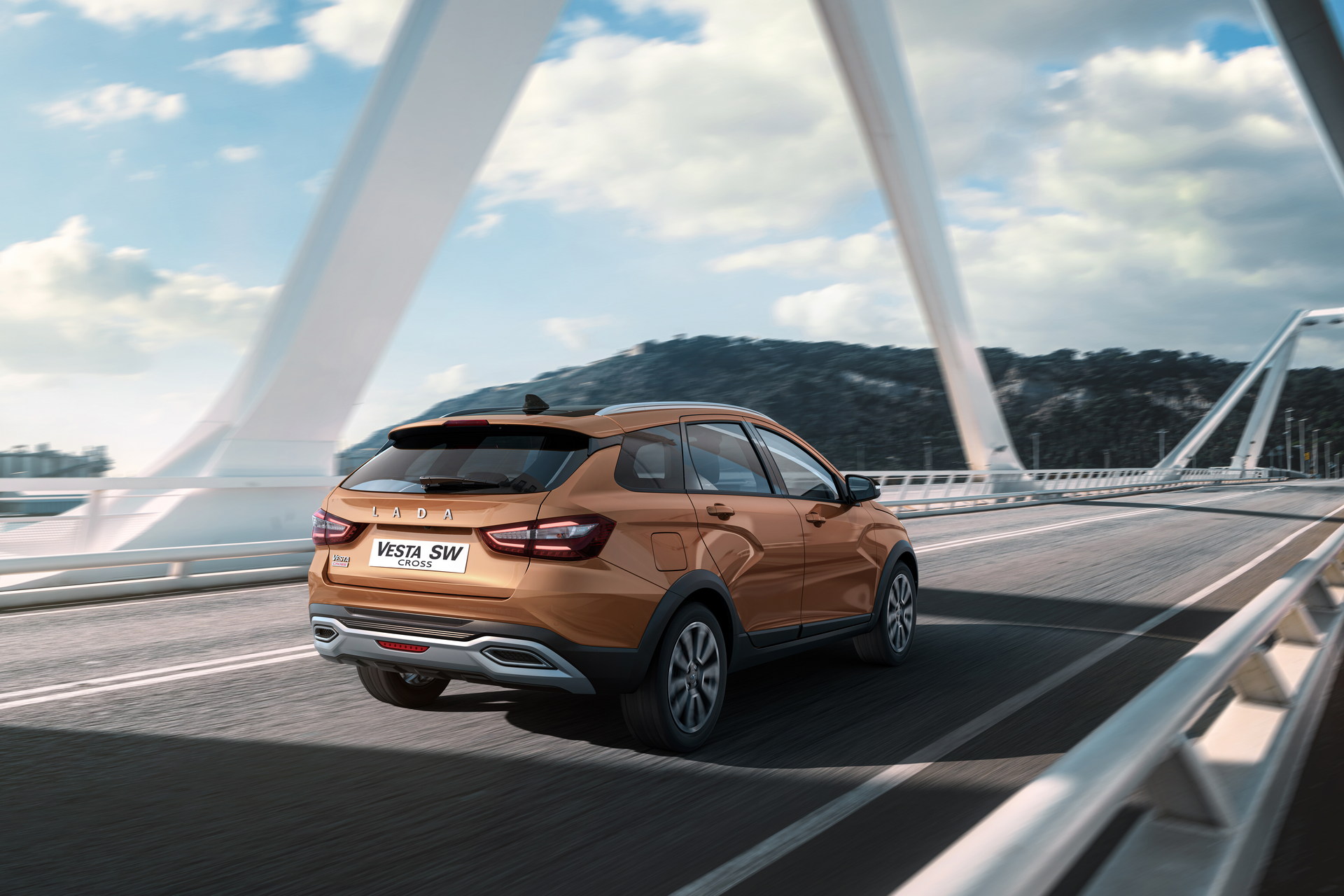