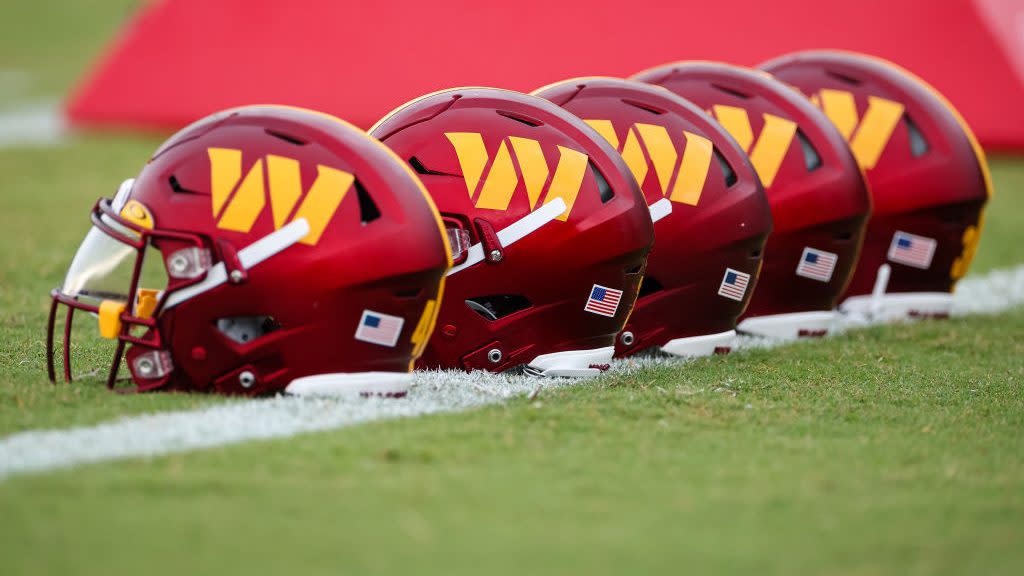 For the second time in the last couple of weeks, the Commanders have a player who’s elected to retire.

Head coach Ron Rivera said in his Friday press conference that rookie linebacker Tre Walker has elected to hang up his cleats.

“Tre Walker, one of our rookie linebackers, decided he was going to move on from football. So that’s why he wasn’t out here today,” Rivera said, via NBC Sports Washington. “Tre’s a solid young man. A guy we had some hopes for. But unfortunately, he decided it was time to move on. So we want to wish him all the best.”

Walker signed with Washington as an undrafted player out of Idaho. He recorded 105 total tackles in 11 games in his final collegiate season.

The Commanders also had Antonio Gandy-Golden retire last week. He was transitioning from receiver to tight end.

While a pair of players retiring in training camp is unusual, Rivera said it’s not unheard of.

“Oh yeah, it happens,” Rivera said. “It really does happen.”