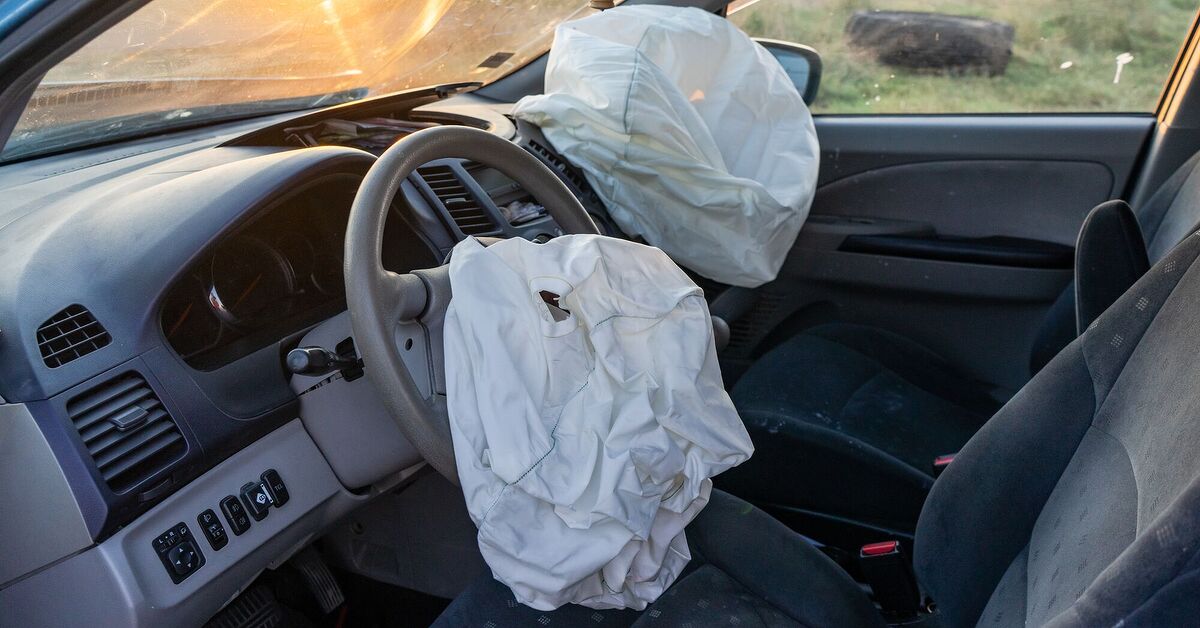 It’s been almost 10 years since the National Highway Traffic Safety Administration started one of the largest recalls in automotive history. That recall centered on airbag supplier Takata.

Over the years, nearly 20 people have died due to Takata’s faulty airbags, and hundreds have been injured. According to Autoblog, one more fatality might be added to the list.

A man killed in a crash in Pensacola, Florida, last mont, might be the 20th victim, at least in the U.S. He was driving a 2006 Ford Ranger that was involved in a minor crash, and the airbag’s inflator exploded, which meant shrapnel hit the driver.

Despite the massive recall effort, there are, according to Autoblog, “millions” of vehicles out there that never got fixed, mostly because the owners aren’t aware that their car is one of the affected ones.

Not only that, but as recently as 2019, new vehicles were added to the recall list by automakers. The recall affects upwards of 67 million airbags.

If you’re not sure if your car is under recall and needs to be fixed, you can check here and enter your VIN.

It’s a bit amazing that Takata airbags remain a threat to this day, and that people are still being hurt and killed. The repercussions of a corporate screw-up truly can linger.