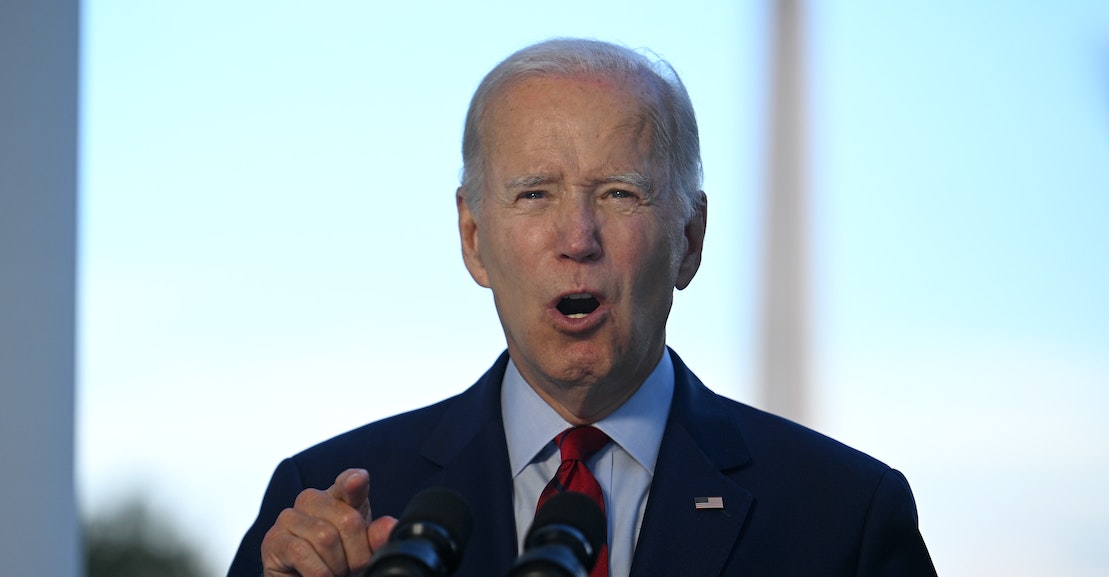 The fact that Biden has yet to mention Ghafoor’s name in public demonstrates a profound weakness.

It seems Biden heard the message, too. He met with the UAE’s president just two days later. The fact that Biden has yet to mention Ghafoor’s name in public demonstrates a profound weakness. It’s not just Ghafoor whom Biden has been silent about. Prisons in U.S.-backed dictatorships like Saudi Arabia, the UAE, and Egypt are filled with prisoners whose only crimes are that they’ve chosen to speak up about human rights abuses.

Our leaders don’t just ignore those jails—they direct our hard-earned taxpayer dollars to actively support them! Indeed, the United States has backstopped military dictatorships in the region for decades, dictatorships that sustain a vast network of and prisons designed to silence human rights organizations, journalists, or critics … even when they’re Americans. Those jails and prisons become hotbeds for terrorist recruitment. Ayman Al Zawahiri himself was radicalized in an Egyptian prison.

If Biden is serious about projecting strength abroad, he needs a new playbook. The War on Terror themes he struck—extra-judicial executions of foreign terrorists—while justifiable, have gotten stale. If he’s serious about addressing the root causes of terrorism, he needs to demonstrate now the same bold leadership he showed when he pulled us out of Afghanistan in the first place. Rather than dapping dictators U.S. presidents have backstopped for far too long, it means confronting them.