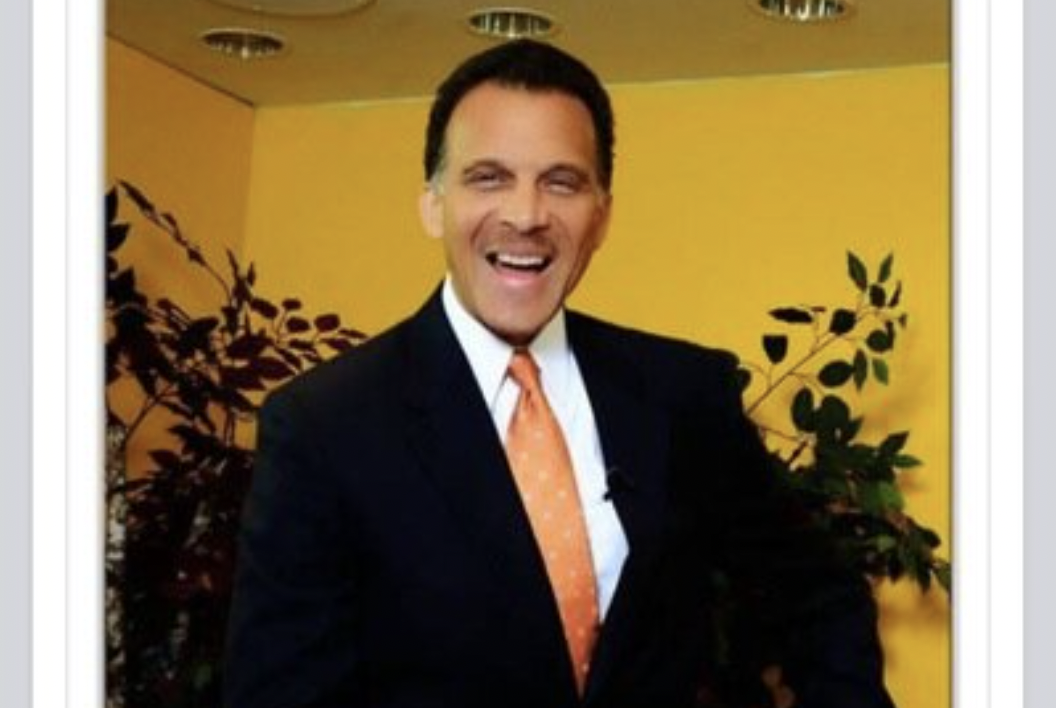 Sugarmon, who lost to Micheal in 2014 by less than 10,000 votes, will now take his seat on the bench for an eight-year term with hopes of rehabilitating a system that has a history of discriminating against Black children.

In 2012, the Department of Justice released a report which revealed the Juvenile Court of Memphis and Shelby County had violated the constitutional rights of children accused of crimes.

According to the report, Black children in Shelby County were twice as likely to be transferred to the adult system as their white peers. The report also found that from 2005 to 2009, 95.5% of the children transferred to adult detention centers were Black.

After the Department of Justice’s findings in 2012, the Juvenile Court of Memphis agreed with the DOJ to help resolve the systemic failures within the organization. But, the agreement was ended by former judge Dan Michael and the Trump administration.

Now that Judge Tarik Sugarmon has been elected, he hopes to be the catalyst for real change within the organization.  The Morehouse and Howard University Law School alum believes the first thing he needs to do is develop a rapport with the citizens he will be serving.

“One thing is being more present in the community,” he told MLK50. “Meeting with parent-teacher organizations, school counselors, and principals, having either me or my staff going around to schools on a regular basis, talking to parents and counselors about what they can do to look for warning signs if a child is having issues. It could be emotional issues; it could be the child is going through depression, or there may be bullying going on. So we need to be closer to the community so that we have an opportunity to intercede when a child may be having problems.”

In an interview with Commercial Appeal, the new Juvenile Court judge directly addressed the reports that cited racial disparities in the court’s due process system.

“The last report in 2018, Sandra Simkins highlighted the fact that they have still not resolved the due process concerns, there’s still major disparities in the way that African American children are treated in that system,” he told Commercial Appeal.

He also suggested the organization was seriously overdue for real change.

“I understand there has to be responsibility, especially for serious crimes,” he said. “But I do want to focus on the redemptive aspects of the juvenile system. What we’ve been doing for the last 60 years isn’t working.”

Herschel Walker Finally Agrees To Face Off With Sen. Raphael Warnock In A Debate