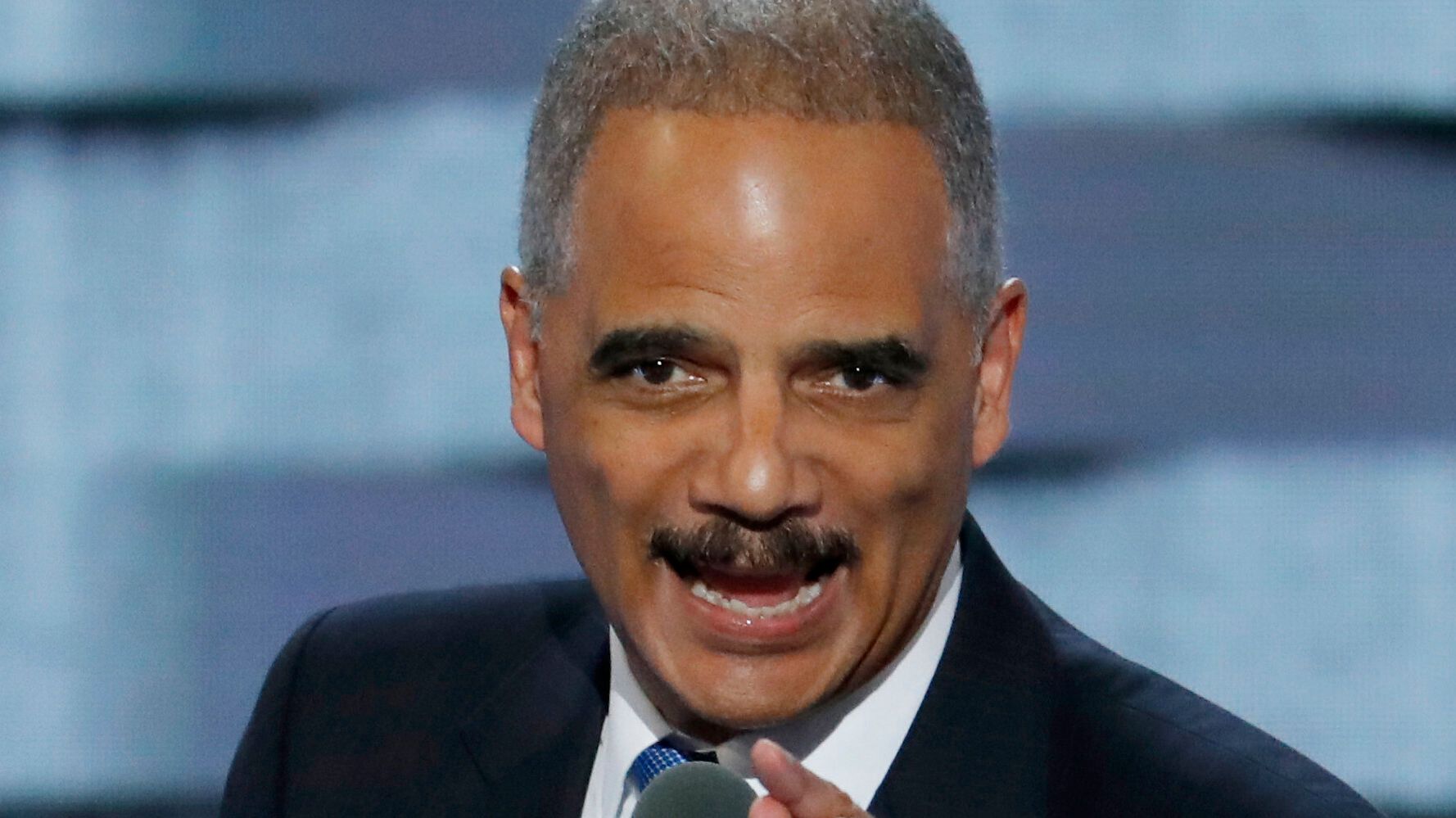 Former Attorney General Eric Holder said Thursday that Donald Trump will likely face criminal charges as a result of the Justice Department’s investigation into his actions leading up to the Jan. 6, 2021, insurrection.

But Holder, who served under President Barack Obama, said state charges are likely to precede any federal action. In an interview with SiriusXM’s “Urban View,” Holder said he first expects Trump to be charged in a probe by the state of Georgia looking into his efforts to overturn Joe Biden’s win there, including Trump’s scheme to form slate of false electors, according to CNBC.

Holder added that the state investigation is more straightforward, pointing to Trump’s infamous call to Georgia Secretary of State Brad Raffensperger on Jan. 2, 2021, asking him to “find 11,780 votes.”

“My eyes are on Fulton County first. Look at the Justice Department in 2023,” Holder told the radio show.

Still, Holder told Sirius XM he believes Trump will “ultimately” be charged by the DOJ.

He continued: “And I think ultimately you’re probably going to see the president, former president of the United States indicted as well.”

Late last month, The Washington Post reported the DOJ’s probe was expanding to examine Donald Trump’s conduct and his efforts to remain in office after he lost the 2020 election.

In an interview with “NBC Nightly News,” Attorney General Merrick Garland promised his department would “pursue justice without fear or favor.”

“We intend to hold everyone, anyone who was criminally responsible for events surrounding Jan. 6, for any attempt to interfere with the lawful transfer of power from one administration to another, accountable. That’s what we do. We don’t pay any attention to other issues with respect to that,” Garland told NBC’s Lester Holt.

Marc Short, former Vice President Mike Pence’s chief of staff, has already testified before a grand jury convened by the DOJ, after he was subpoenaed.

Former White House counsel Pat Cipollone has also been subpoenaed by a grand jury investigating events around Jan. 6. It is unclear though which grand jury he was called before. There are currently at least two convened on the Jan. 6 events, one probing a plan by Trump’s attorneys to put forward a slate of fake electors, and another investigating Jan. 6 itself.

Rep. Liz Cheney (R-Wyo.), the vice chair of the House Jan. 6 select committee, on Thursday told CNN she would like to see the DOJ pursue criminal charges against the former president if it finds evidence he was involved in the Jan. 6 riots.

“They have to made decisions about prosecution understanding what it means if the facts and the evidence are there, and they decide not to prosecute, how do we then call ourselves a nation of laws? I think that’s a very serious, serious balancing,” Cheney said.