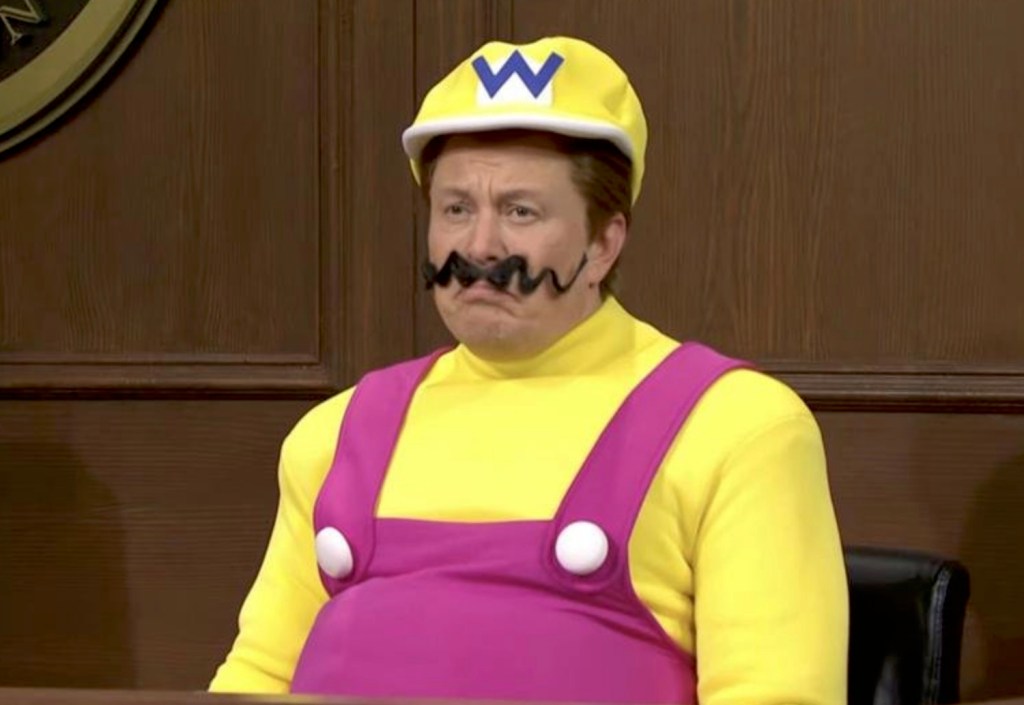 Back in 2018, we weren’t exactly living in a more innocent time, but it was arguably a more carefree time. Elon Musk hadn’t yet fathered *as* many children, nor had he tanked both Twitter and Tesla stock by waking up and wanting a new toy (which he since has attempted to abandon). Back in the day, though, Elon decided (seemingly on the spur of the moment) to smoke a blunt with Joe Rogan right there on the podcast.

This made for some excellent memes, but the move wasn’t without consequence. Given that Elon’s also the SpaceX CEO, and SpaceX is federally contracted, and weed is not federally legalized, this presented a bounty of issues. Long story short, Elon smoked that weed in California (which has legalized weed both recreationally and medically), but the feds still came for him on a drug-testing note. Here’s Elon discussing the subject on the Full Send Podcast, which tweeted this clip.

“The consequences for me and for SpaceX were actually not good. I had to have like random drug tests and stuff after that, to prove that I’m not like a drug addict,” Musk declared. “They drug tested me for everything, and randomly… I had like a whole year of random drug tests.”

Not only that, but Business Insider points out that those random tests extended to SpaceX employees, who were surely not thrilled to be peeing in cups when they’d done nothing to provoke the oversight. Elon also weighed in on how the U.S. is attempting to work out a prisoner exchange deal with Russia for Brittney Griner, who received a nine-year sentence on drug charges. As Musk put it, “If there are people in jail in America for the same stuff, shouldn’t we free them too?” The unofficial federal jury’s still out on how this will all work out for Griner, not to mention the consistency issue pointed out by Musk.