Tesla’s CEO Elon Musk said that he has “bad news” for customers who reserved the oft-delayed Cybertruck. Prices for the upcoming truck will rise and specifications will differ from what was originally quoted before it reaches owners’ driveways.

Musk made the announcement during Tesla’s annual shareholders meeting at the company’s new plant in Texas. First announced in 2019, the Cybertruck has been the subject of many delays, but this is the first time the company has announced changes to the vehicle’s performance.

The Cybertruck’s “specs and pricing will be different. I hate to sort of give a little bit of bad news,” said Musk. “I think there’s no way to have sort of anticipated quite the inflation that we’ve seen.” 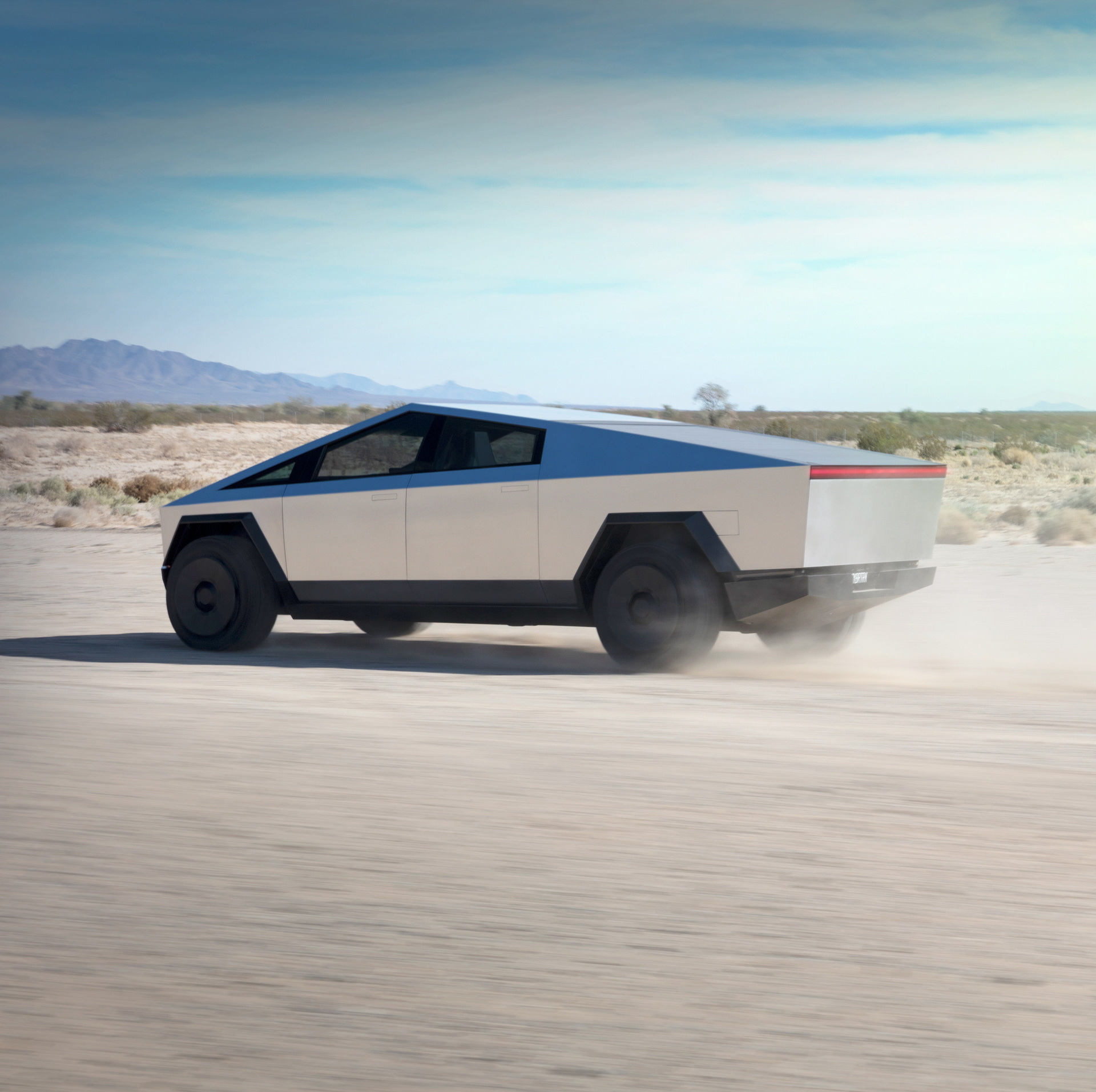 The CEO did not, however, provide any figures, so just what that will mean for customers is hard to say. When it was first introduced, the company promised that the base model (with a single motor powering the rear wheels) would start at $39,900, putting it in close competition with the Ford F-150 Lightning, which has now been delivered to customers in all 50 U.S. states.

As Musk said, though, inflation has affected prices throughout the industry and, in particular, has impacted startups. Rivian was the subject of a controversy earlier this year when it announced that it would be raising the prices of its electric pickup tuck, the R1T, even for customers who had already ordered their vehicle. That decision sent the automaker’s share prices falling and forced its CEO to apologize and walk the decision back.

At the time, the company accepted $99 deposits for the truck and, in May (when it stopped taking orders for the truck in Europe), had reportedly received close to $1.5 million pre-orders for it. In that time, the truck’s production was also delayed several times.

The CEO did, however, have some good news on that score, announcing that the company would start “installing the production equipment, the tooling, and all starting in the next couple of months.” Production, he said, will start in mid-2023. 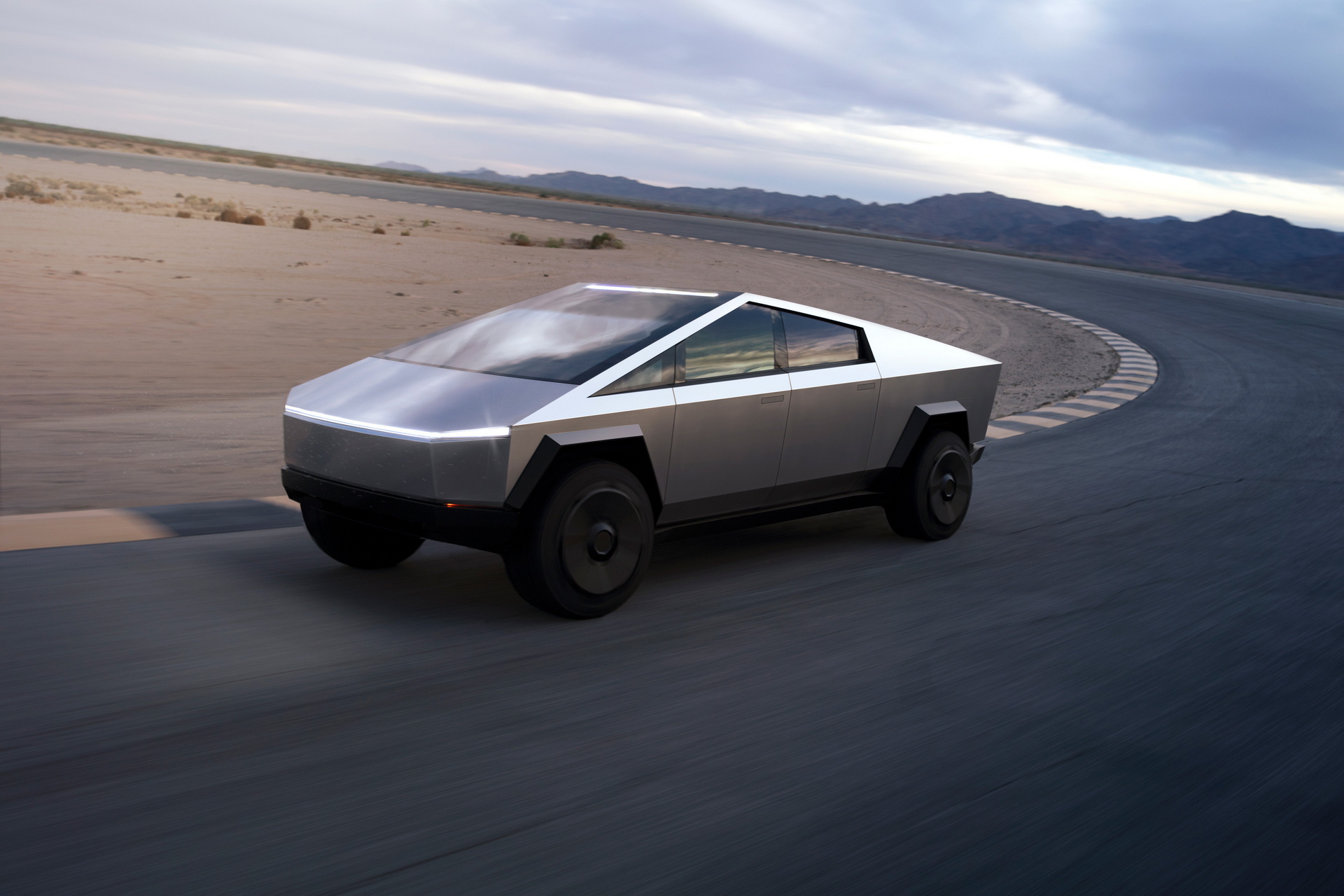