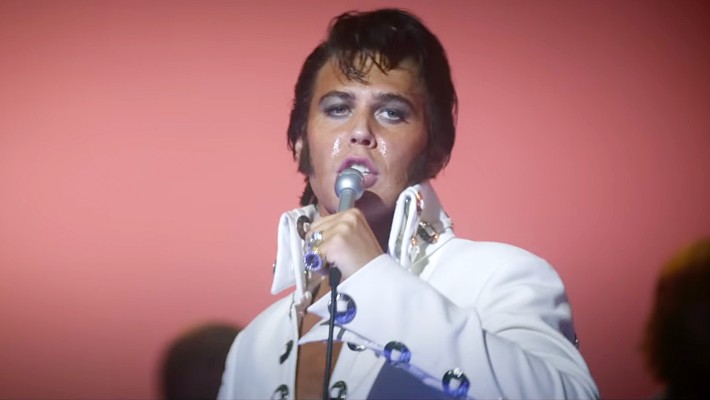 As the newly-formed Warner Bros. Discovery goes through a regime change that recently led to a collective freakout over the fate of HBO Max, the entertainment giant appears to be ditching the 45-day theatrical window that took hold as the film industry came back to life during the pandemic. Despite having success with The Batman, which both cleaned up at the box office and delivered huge streaming numbers for HBO Max after a shortened theatrical run, WBD seems intent on returning to the pre-pandemic paradigm that emphasizes theatrical and VOD profits.

According to Decider, WBD is no longer streaming Elvis on HBO Max next week after previously announcing an August 9 release date. When reached for comment, the studio said that Elvis would eventually arrive on the platform, but the release window for films moving forward would be on a “case-by-case basis” signaling an abandonment of the 45-day window experiment. As for why WBD would go this route? Well, it was the previous guy’s idea, and a lot of those are being tossed out. (See: Batgirl.)

The project, which was internally referred to as “Project Popcorn,” was the brainchild of former Warner Media CEO Jason Kilar, and it enraged filmmakers and industry professionals at the time. Audiences, however, viewed it as a blessing, especially as the COVID-19 pandemic dragged on in waves. And for HBO Max, it proved to be an indispensable asset to getting the fledgling service off the ground after a difficult and delayed launch in 2020.

Interestingly, Top Gun: Maverick already beat WBD to the punch by returning to a 90-day theatrical window followed by a VOD release before hitting streaming at a later date. Unlike other Paramount films, Top Gun: Maverick did not make a 45-day jump to Paramount+, and it scored huge at the box office because of Tom Cruise’s demand to keep it off streaming as long as possible. Who wouldn’t want to copy that success?