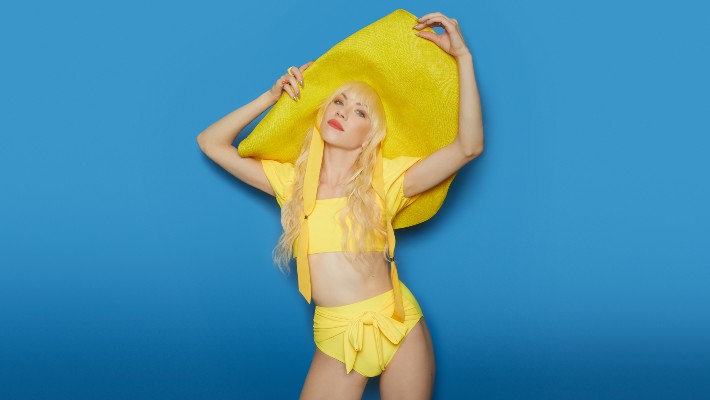 On “Beach House,” which was produced by Alex Hope, Jepsen recalls a series of disatrous dates she met through dating apps.

“Boy number one made a picnic for two / Saw he was nervous, I thought it was cute / Until I found out that his mom made the food / It was good though,” She sings. On a follow-up date, she details another cringe encounter, singing, “Boy number two had a beautiful face / I highly agreed to go back to his place / His wife really had some impeccable taste / She was sweet though.”

Over the course of the track, Jepsen demands honesty and transparency from several male suitors, who later, in the form of backing vocalists on the track, are far too honest with their intentions.

As its title suggests, Jepsen wrote her latest album during “the loneliest time” of her life. To ail that loneliness, she collaborated with a variety of songwriters and producers for the album, including Hope, Tavish Crowe, Bullion, Captain Cuts, John Hill, Kyle Shearer, and Rostam Batmanglij. According to a statement accompanied with the single’s release, The Loneliest Time is Jepsen’s “most instrospective body of work to date.”

Check out “Beach House” above.

The Loneliest Time is out 10/21 via Interscope and School Boy. Pre-save it here.