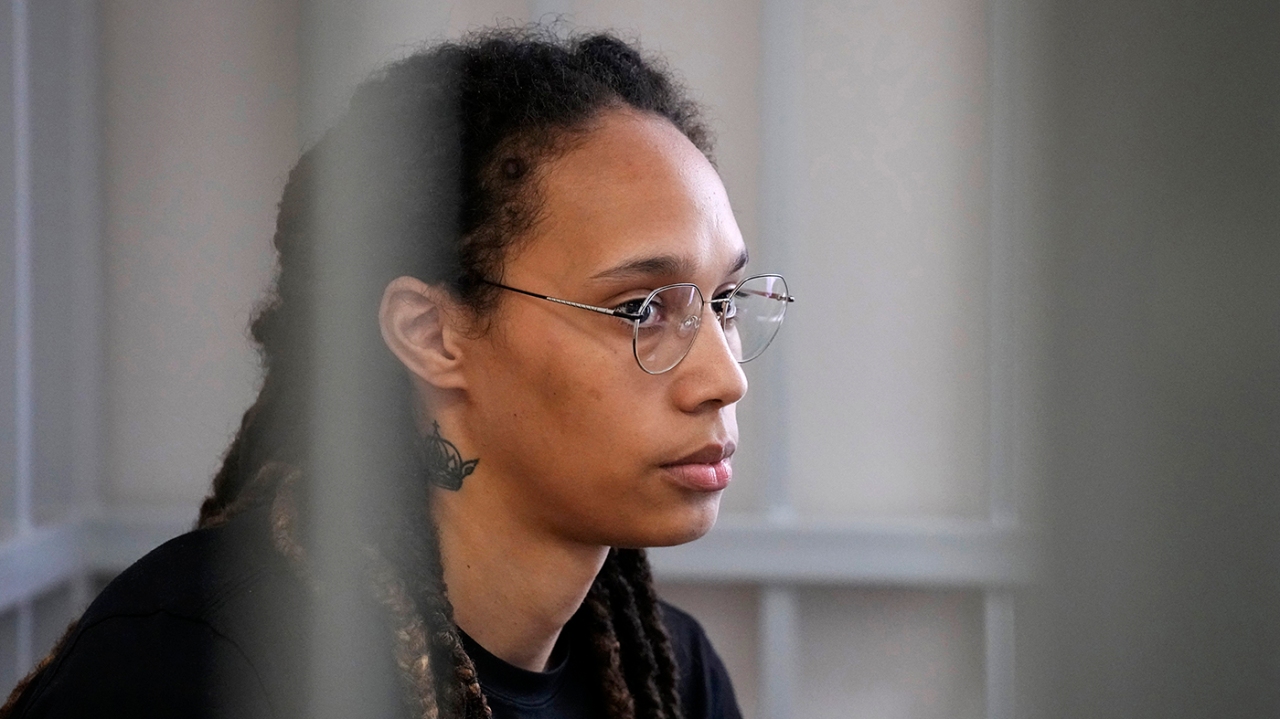 President Biden on Friday said he’s “hopeful” about Brittney Griner’s situation after the WNBA star was sentenced to nine years in prison in Russia.

“I’m hopeful. We’re working hard,” Biden told reporters when asked about Griner, who a day earlier was sentenced by a Russian judge on charges that she illegally brought drugs into the country.

White House officials declined to say if there were specific developments that led Biden to say he felt hopeful about Griner’s situation.

“He’s the president, he has to feel hopeful, right? This is something that is important to him,” press secretary Karine Jean-Pierre said.

John Kirby, coordinator for strategic communications at the National Security Council, told reporters that the U.S. is hopeful Russian officials are serious about considering a prisoner swap offer for Griner and Paul Whelan, another American imprisoned in Russia, now that Griner has been sentenced.

Kirby said he was not aware of additional conversations between U.S. and Russian officials on the matter since Friday morning.

Griner, a star in the WNBA and an Olympic gold medalist, was detained for bringing vape cartridges with hashish oil into Russia in February. Griner pleaded guilty earlier this month, but she has insisted she did not intend to break the law.

While Griner’s case has had a higher profile, it has also rekindled interest in the detention of Whelan, who has been held in Russia since 2018 on spying charges that he vehemently denies. He has been sentenced to 16 years in prison.

The Biden administration had reportedly floated a potential prisoner swap in which Griner and Whelan would be released in exchange for convicted Russian arms trafficker Viktor Bout. Officials have publicly confirmed that they offered an exchange, but have not explicitly said if it involved Bout.

“We have made a substantial offer to bring Brittney and Paul Whalen home. They need to be home. They should be home. They are being wrongfully detained,” Jean-Pierre said.