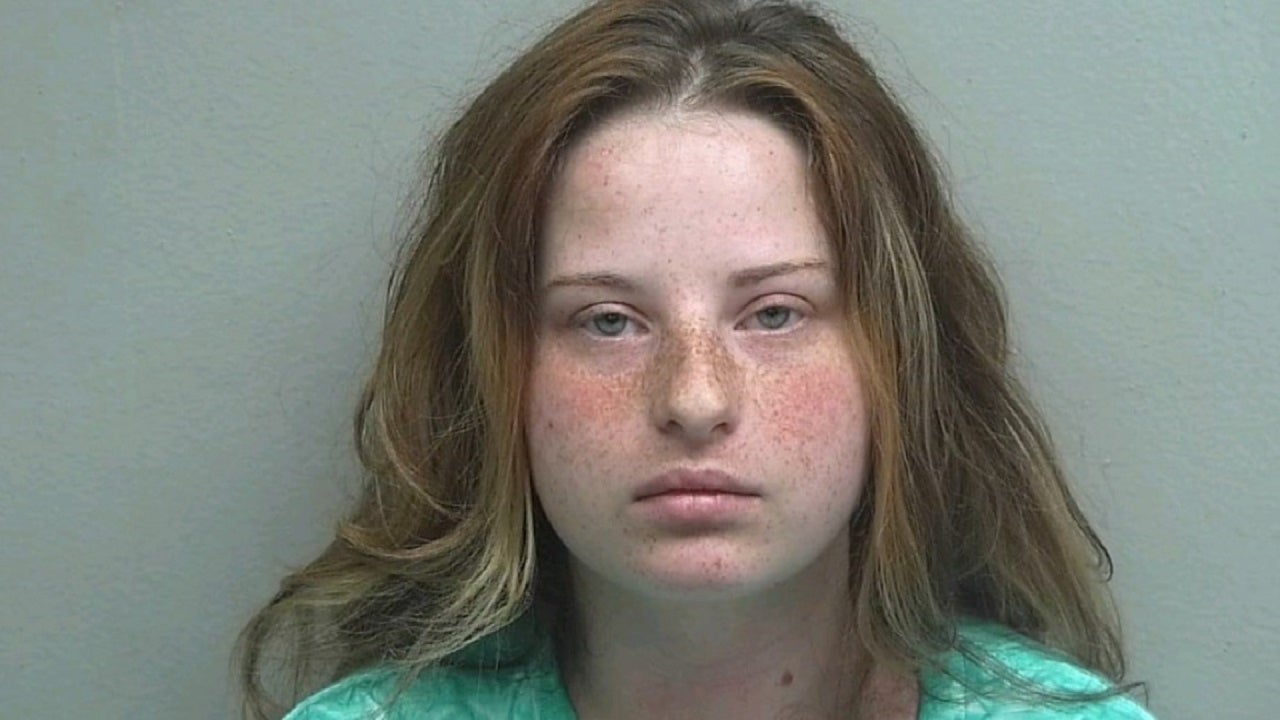 Police in Alabama say they have arrested a woman after she allegedly attacked her sister with a screwdriver during an argument over food.

Samantha Erickson has been charged with second-degree assault and was released after posting bail of $2,500, according to Florence police.

Officers had responded to a welfare check call over the weekend for a house on Prospect Street, police said. They spoke to a woman who had a puncture wound in her arm.

Investigators questioned the woman’s sister, and determined the women had gotten into a fight over food, Florence police said.

No one else was injured in the incident. Police released no other details about the case.