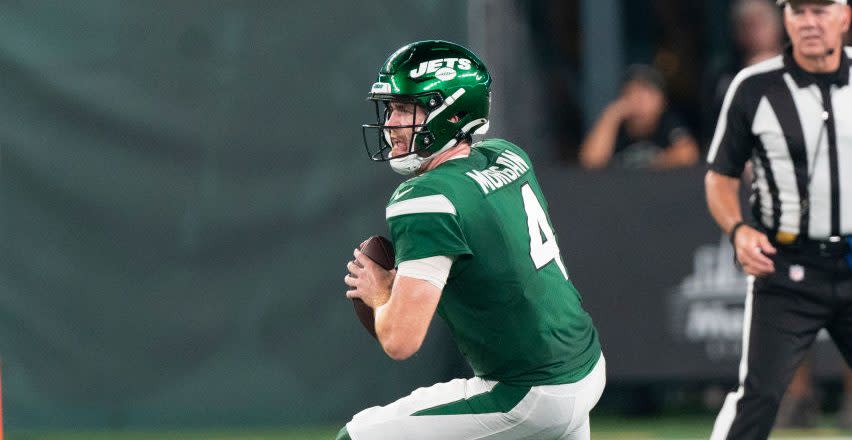 Receiver Willie Snead isn’t the only player the 49ers are working out today. Quarterback James Morgan also is getting a tryout.

Trey Lance, Nate Sudfeld and Brock Purdy are the quarterbacks practicing with the team. Jimmy Garoppolo also remains on the roster for the time being.

Morgan has received interest since the Colts cut him May 23, including from the Seahawks and the Packers.

The Jets made Morgan a fourth-round choice in 2020. He has been on the practice squads of the Jets, Steelers and Panthers as well as the Colts.