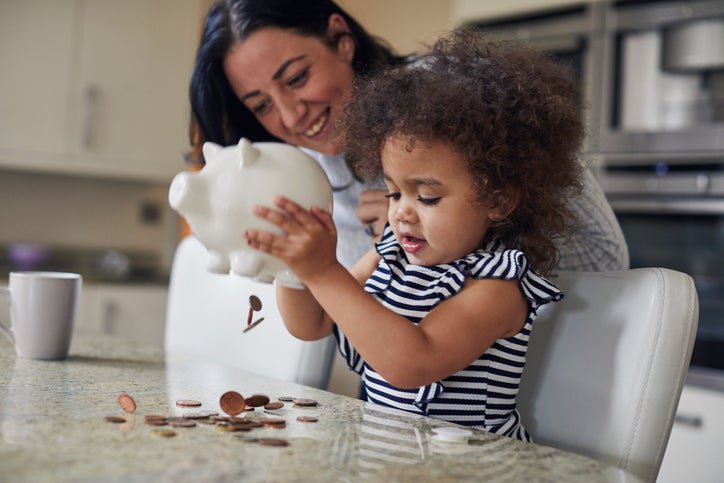 You don’t have to worry either if you prepare for one.

The U.S. could soon officially be in a recession. Recession is an economic term that describes a prolonged period of declining economic activity. Typically, if the gross domestic product (GDP) is negative for two quarters in a row, the country is in a recession. And that can mean high unemployment and an unhealthy economy.

Although I believe that when the next quarter’s GDP is reported it will be determined that the country is in recession, I’m not worried about this at all. And there are four primary reasons why.

1. I have plenty of money saved

The biggest reason why I am not worried about an economic downturn is because I’ve saved enough money that I am confident I can weather bad times.

I have an emergency fund with several months’ worth of living expenses in a high-yield savings account. And I actually recently increased the amount of money that I had saved due to the surging levels of inflation the country has been experiencing.

Having a big savings account balance provides me with peace of mind, because even if things go wrong in the economy as a whole, I have a cushion to fall back on.

2. I know recessions are a part of the natural economic cycle

Another reason why I’m not worried is that I know recessions are an inevitable part of the economic cycle. There are always boom periods followed by bust periods. And I already lived through the 2008 recession as an adult. I remember that even when the economy felt like it could never recover, it inevitably came back stronger.

Since recessions are a fact of life, there’s little reason to worry about them. Instead, it’s smarter to be prepared for when they happen by having plenty of savings (which I’ve done) and by taking a few other key steps to be ready.

3. I’ve developed multiple income streams and am spending below my means

One reason why recessions can be a cause for concern is because unemployment usually increases during this period of economic downturn. But I’m not very worried about losing my job.

That’s because I have several different income sources. So, even if I end up being unable to earn as much as I’m used to from one of them, chances are good I’d be able to rely on others to pick up the slack.

I’m also spending well below the amount that I earn. That means even if I experience a cut to my income due to troubled economic times, I should not have to go into debt or worry about how I am going to pay the bills.

4. I’m confident in my investments

Finally, another problem that often happens in recessions is that the stock market frequently goes down.

Losing money on investments can be a big reason to worry about an economic downturn. But I’m not worried that this will impact my finances adversely either. I’ve made investments that I am confident in and I intend to hold them for the long term, so even if I experience a temporary decline in my portfolio balance, I know it will recover.

The bottom line is, I know recessions are inevitable so I’ve taken steps to recession-proof my finances. If you don’t want to worry about an economic downturn, you may want to do the same.

If you’re using the wrong credit or debit card, it could be costing you serious money. Our expert loves this top pick, which features a 0% intro APR until nearly 2024, an insane cash back rate of up to 5%, and all somehow for no annual fee.

In fact, this card is so good that our expert even uses it personally. Click here to read our full review for free and apply in just 2 minutes.