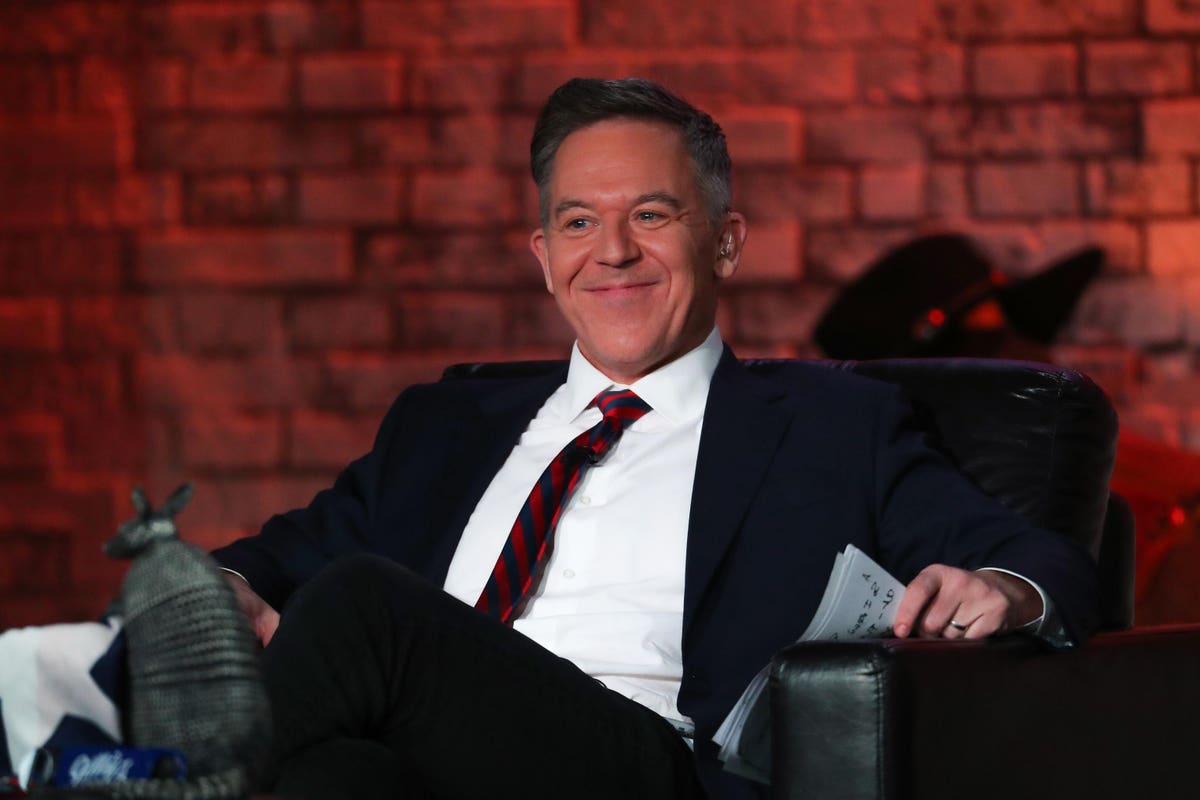 The past week or so could not have offered a more stark reminder of how the center of gravity has shifted in the world of late-night TV comedy.

There was Jon Stewart, earnestly lobbying for Senate passage of the PACT Act, which pays for veterans’ health care conditions related to toxic burn pits. The former host of The Daily Show, during interviews with Fox FOXA , CNN, and even Newsmax, made one impassioned plea after another for lawmakers to pass the bill. Something that millions of cable news viewers watched Stewart do even while fielding questions from the driver’s seat of his car.

Time was, he’d have used the prestige of his old Comedy Central perch to broadcast blistering takedowns of recalcitrant lawmakers. In fact, he actually devoted an episode of his new Apple TV+ show to the effect of those burn pits on veterans, but so few of you probably watched it that even Stewart himself has joked about how niche his new show’s home is.

The just-released cable news ratings for July, meanwhile, make it clear what viewers are watching, instead.

Where Comedy Central via The Daily Show was once a dominant fixture on the light-night landscape, with Stewart’s biting satire and left-leaning politics ensuring its pop culture prominence, Fox News Channel has arguably taken on that mantle, via its own late-night comedy show Gutfeld! That would be the one hosted by Greg Gutfeld, which Fox launched in April of last year — and which feels, at least conceptually and tonally, like a counterpoint of sorts to the Stewart-era Daily Show.

A show, by the way, that Gutfeld! has beaten every month since its launch, inclusive of July’s cable ratings.

“I’m interested in pulling people in who want to have a good time and are open to stuff — but a lot of it is just weird stuff from me,” Gutfeld told me in an interview. He also distinguished himself from Stewart with his trademark irreverence thus: Whereas he labels Stewart as a “cut-and-dried progressive,” Gutfeld describes himself as more along the lines of “a weirdo.”

“I’m not interested in being anybody’s ideological foe,” Gutfeld continued to me. “I’m a class clown, who every now and then has a piece of wisdom.”

He can call himself whatever he likes, though the latest ratings data is unambiguous. Gutfeld! is now the second most-watched late-night show in all of broadcast and cable. For July, it averaged 2 million viewers — and 326,000 in the key demo. That put the Fox show above all of the late-night stalwarts, including NBC’s The Tonight Show with Jimmy Fallon and ABC’s Jimmy Kimmel Live!, with CBS’ The Late Show with Stephen Colbert as the only broadcast to beat it.

Said another way: More viewers are watching Gutfeld and his nightly panelists than anything on CNN and MSNBC. Those Gutfeld! panelists, by the way, include Kat Timpf, who’s now the highest-profile woman in late-night comedy, following TBS’ cancellation in recent days of Full Frontal with Samantha Bee.

Gutfeld’s show, moreover, also feels very much like an answer to a question posed by The Atlantic back in 2015, after Stewart had announced he would step down after 16 years helming The Daily Show: “Why,” writer Oliver Morrison wondered at the time, “hasn’t a conservative Daily Show found its own place on Fox?”

Not only has Gutfeld! “found its place” on Fox and near the top of the late-night TV lineup. The show has also at times even managed to temporarily beat Colbert‘s ratings, the only show to do that since 2018.

Gutfeld’s performance helped Fox overall finish July as the third most-watched network during weekdays in primetime, behind only CBS and NBC. The Nielsen Media Research also identified Fox as the most-watched cable network in total day and in primetime (on the basis of both total viewers as well as in the key demo).

The launch of Gutfeld! last year stemmed from a desire by Fox to break out two audience favorites from the network’s top-rated afternoon panel show The Five. Jesse Waters got his own 7 pm ET show on Fox, Jesse Waters Primetime, while Gutfeld took over the late-night hour block.

Earlier this week, Gutfeld couldn’t resist taking a lap following the news of Bee’s cancellation, as well as his own show’s ratings leadership over rivals whose comedy tends to be more left-leaning. “On any given night,” Gutfeld declared, “we crush all of those shows — and we just started.”