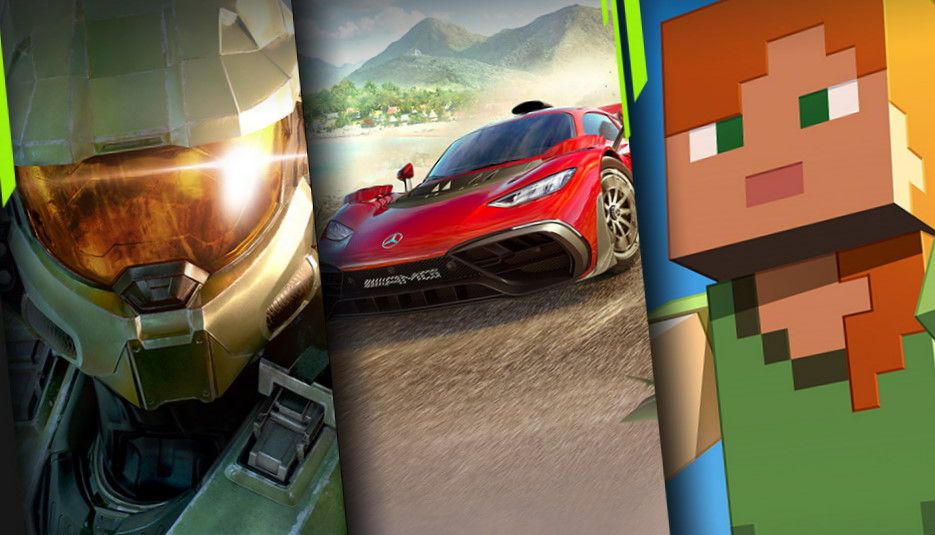 According to an official Xbox news post (opens in new tab), Microsoft is testing a higher-price, family sharing Game Pass plan that would allow up to five people to access the same subscription, as rumors had previously suggested (opens in new tab).

The initial rollout is exclusive to Colombia and Ireland, and allows members of the Xbox Insiders program to test out the new package. According to an Xbox spokesperson, the added members “have their own unique access to Xbox Game Pass Ultimate games, content, and benefits.” They also noted that the package could change “based on Xbox Insider feedback.”

No specific price was given, but the original release noted that a single month of standard Game Pass Ultimate, which includes access to both Microsoft and EAs library of digital games and Xbox Cloud streaming, was worth 18 days of this new plan for exchange/upgrade purposes. With a lone month of Ultimate being about $15, that’d put the initial price of the family plan at something approaching $30 or so, a pretty impressive deal to get five people full Game Pass access.

Microsoft hasn’t offered a timeline of when it will bring this new plan to other regions, but the spokesperson did note that the company would “have more to share later this year.”

Luddite that I am, I’m still saving my pennies for Steam and GOG sales like my daddy did, but it’s hard to deny that this Game Pass iteration would be killer, especially evenly split with four of your dearest gamers.