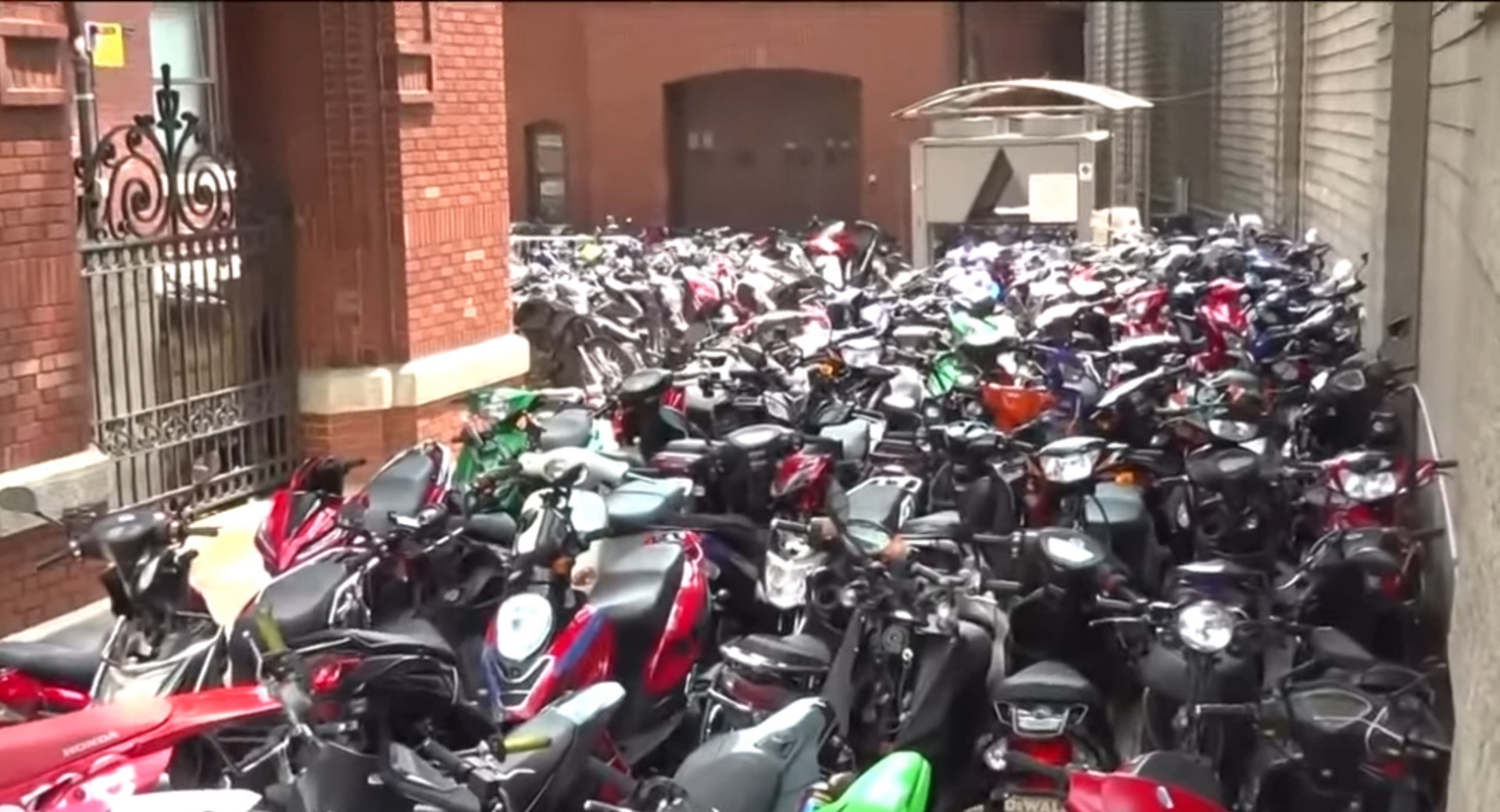 The New York Police Department Chief of Patrol Jeffrey Maddrey took to Twitter this week to announce that the force has seized more than 250 “illegal dirt bikes and ATVs.”

In his tweet, Maddrey posted a video of a sped-up walkthrough of the bikes at an apparent holding location and wrote that “New Yorkers are fed up” with the vehicles, which were taken on Sunday, July 31.

About 150 of the vehicles came from the Bronx, according to the New York Daily News, though some were seized in each of New York City’s five boroughs. Maddrey claims that city residents could be heard “cheering the officers on” during the seizures.

You called. We answered. New Yorkers are fed up by these illegal dirt bikes and atvs taking over city streets and sidewalks. Sunday NYPD officers seized more than 250 Illegal bikes and you have my word, we won’t stop until they’re all gone. pic.twitter.com/NVe52A8MLg

Riders on unregistered dirt bikes and ATVs have been around New York for some time now, annoying other residents and causing dangerous situations. Police further claim that the vehicles’ extralegal status means that some are used in crimes.

On June 26, for example, four people, including an eight-year-old boy, were injured after a gunman on a dirt bike fired into a group of people at a small barbecue in the Brooklyn’s Bedford-Stuyvesant neighborhood.

According to NYPD Assistant Chief Philip Rivera, the benefits of this police action relate to “crime fighting as well as safety.”

So far this year, police have confiscated nearly 3,000 bikes, most of which were not registered and had no VIN numbers, and some of which were being operated recklessly, sometimes hopping onto sidewalks and popping wheelies.

The crackdowns aren’t limited to New York City, either. CBS News reports that Yonkers, New York’s third-largest city, is also taking steps to keep these vehicles off the road. The city has taken hundreds of them off the road in recent months and is destroying them.

In New York City, too, owners who have had their bikes seized risk losing them for good. ABC 7 NY reports that officers are giving owners 15 days to get permits and retrieve their bikes before crushing them.