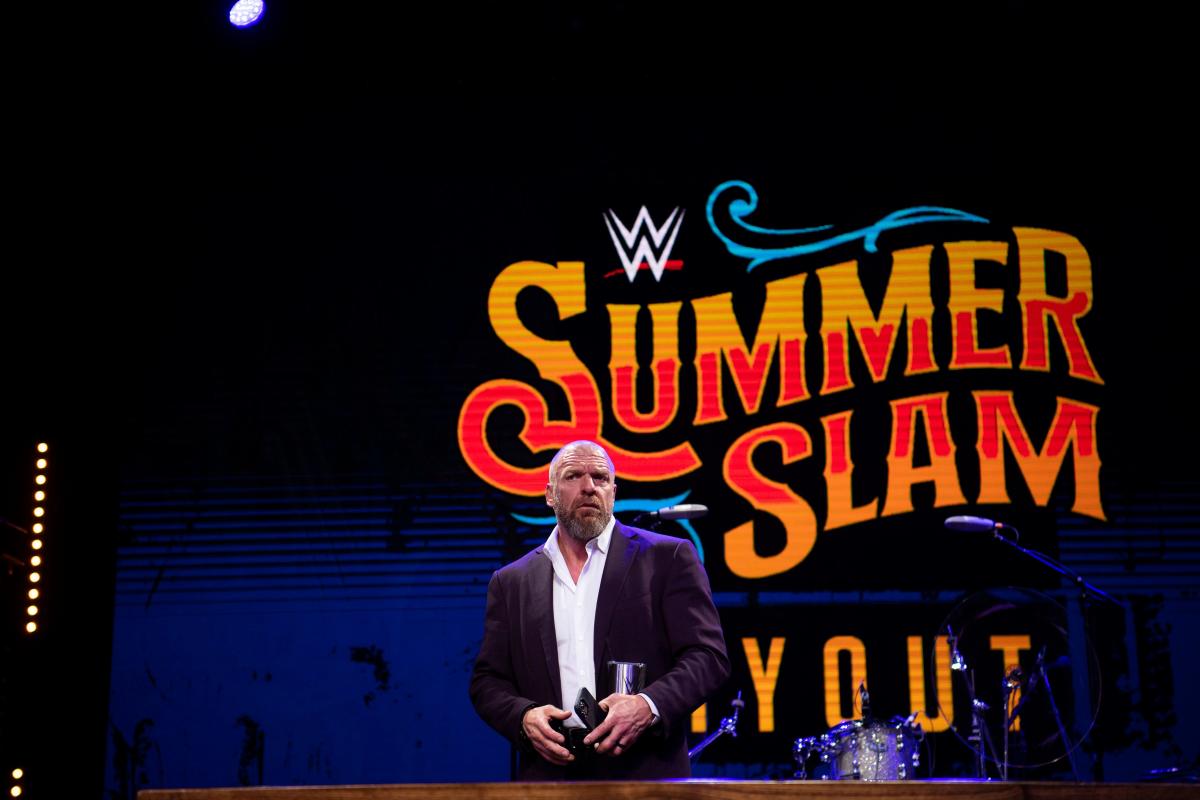 The main event is a last man standing match for the WWE Undisputed Universal Championship between champion Roman Reigns and Brock Lesnar in a WrestleMania rematch.

Follow along throughout the night for results, highlights and photos from Nissan Stadium:

THE ALMIGHTY: WWE’s Bobby Lashley connecting ‘deeper than ever’ with fans before July 30’s SummerSlam

WWE SummerSlam: How to watch on TV, live stream event

TV: Pay-per-view (check with your provider)