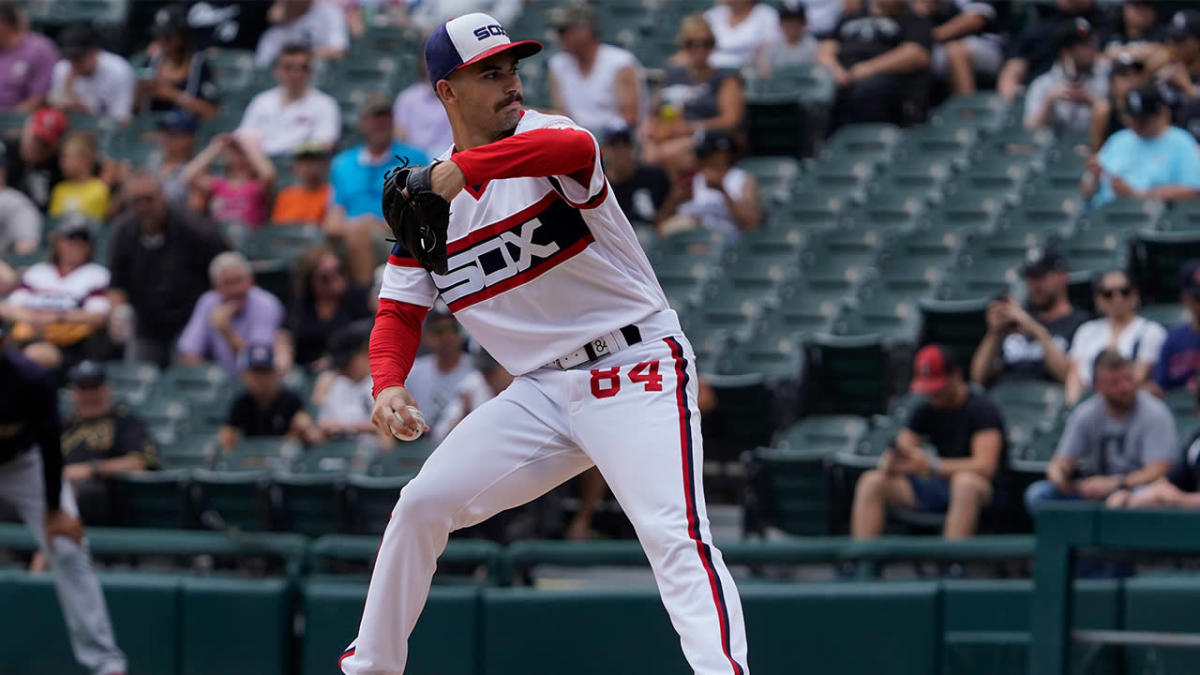 Dylan Cease has been nothing short of amazing this season. He should’ve been an All-Star but was shockingly snubbed.

And to show how great Cease has been, just look at his ERA over his last 11 starts. Cease’s 0.42 ERA is the second-lowest over an 11-start span in a single season since 1913.

In over 100 years of baseball, only one pitcher has had a better stretch of games.

And in that span, Cease hasn’t given up more than a run in a game. He’s just the third pitcher in baseball’s modern era to do that. The other two to accomplish the feat are Jacob deGrom in 2021 and Bob Gibson in 1968.

In fact, he’s just had 3 earned runs over that stretch. Only Cease and Gibson have done that since 1920.

In those 11 starts, the White Sox are 6-2, which is a real indictment of their offense. Cease has thrown 83 strikeouts and holding opponents to a .179 batting average over the course of those 11 games as well.

MLB should still award Cease All-Star honors even though we’re past the game.