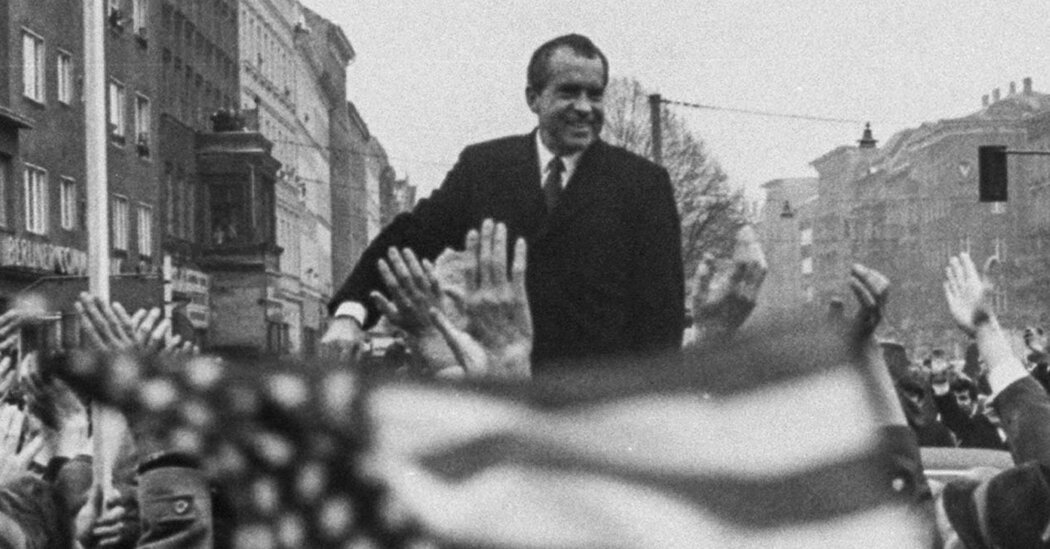 Mr. Trump, in a speech on Tuesday, made it clear that he would continue to hammer the theme as he considers a 2024 run: “If we don’t have safety, we don’t have freedom,” he said, adding that “America First must mean safety first” and “we need an all-out effort to defeat violent crime in America and strongly defeat it. And be tough. And be nasty and be mean if we have to.”

An order so firmly entrenched won’t easily be undone. It’s tempting to talk about expanding the court or imposing age limits. But court reform has no plausible path through the Senate. Even if it did, the results might not be progressive: Republicans are as likely as Democrats to pack a court once they control Congress, and age limits wouldn’t affect some of the most conservative justices for at least another 13 years. The truth is the court will be remade as it always has been, a justice at a time.

The court will undoubtedly limit progressive policies, too, as it has already done on corporate regulation and gun control. But it’s also opened up the possibility of undoing some of the partisan alignments that Nixon put into place, on abortion most of all. Now that Roe is gone, the Democrats have the chance to reclaim that portion of anti-abortion voters who support the government interventions — like prenatal and early child care — that a post-Roe nation desperately needs and the Republican Party almost certainly won’t provide.

Nothing matters more, though, than shattering Nixon’s fusion of race, crime and fear. To do that, liberals must take up violent crime as a defining issue, something they have been reluctant to do, and then to relentlessly rework it, to try to break the power of its racial dynamic by telling the public an all-too-obvious truth: The United States is harassed by violent crime because it’s awash in guns, because it has no effective approach to treating mental illness and the epidemic of drug addiction, because it accepts an appalling degree of inequality and allows entire sections of the country to tumble into despair.

Making that case is a long-term undertaking, too, as is to be expected of a project trying to topple half a century of political thinking. But until Nixon’s version of law and order is purged from American public life, we’re going to remain locked into the nation he built on its appeal, its future shaped, as so much of its past has been, by its racism and its fear.

Kevin Boyle, a history professor at Northwestern University, is the author of, most recently, “The Shattering: America in the 1960s.”