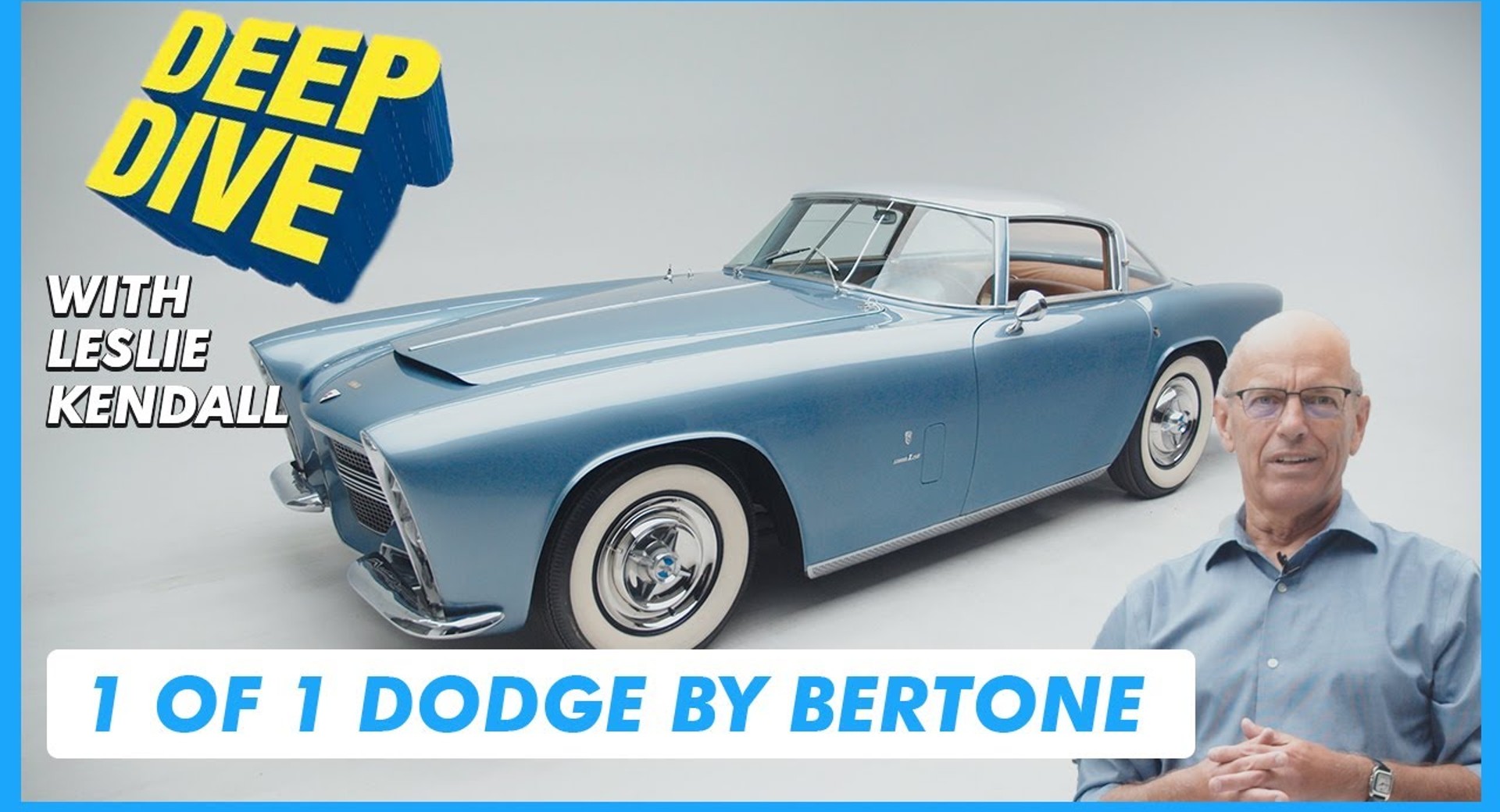 Every year a bevy of new automotive concept cars arrive across the globe but sadly, a great many of them end up being destroyed. Either due to regulation or other factors, they can’t be salvaged, but that wasn’t always the case. Back in the 1950s, concept vehicles could be treated like any other everyday production car and that’s how this one-of-one 1953 Dodge Storm Z-250 found its way to the Petersen Museum.

Curator of the Petersen Automotive Museum, Leslie Kendall, took to the site’s YouTube channel to give us all the details about this rare classic Dodge. Constructed as an answer to the European sports cars drawing interest in America after the war, the Dodge Storm Z-250 looks like it would’ve also been a stunning competitor to the Chevrolet Corvette and the Ford Thunderbird.

The body was designed by world-famous coachbuilder Bertone and beneath it is a rigid tube frame chassis. Externally, it’s very unique when compared to the Ford and Chevrolet products of the day while maintaining an athletic stance. Initially, Dodge wanted to build the car in a way that would allow the owner to swap the body by removing just four bolts.

The concept as a whole was actually created by Frank Zeder Jr., son of one of the designers responsible for the 1934 Chrysler Airflow. Zeder Jr. loved racing and so naturally, a HEMI V8 was a part of the package. After it failed to make it to production, he acquired the car and used it for around 16 years before loaning it to a university for some time.

After the loan was over, Zeder Jr. replaced the engine and continued to drive it until finally donating it to the Petersen Museum. Before fully handing over the keys, though, he took Kendall out for a spin and proved its sporting nature. As Kendall puts it, the car laid down substantial bits of rubber around Palm Springs streets. It sure seems like a fitting name for a future Dodge product at this point though. Maybe one of the electrified muscle cars in the near future could carry on the Storm badge.