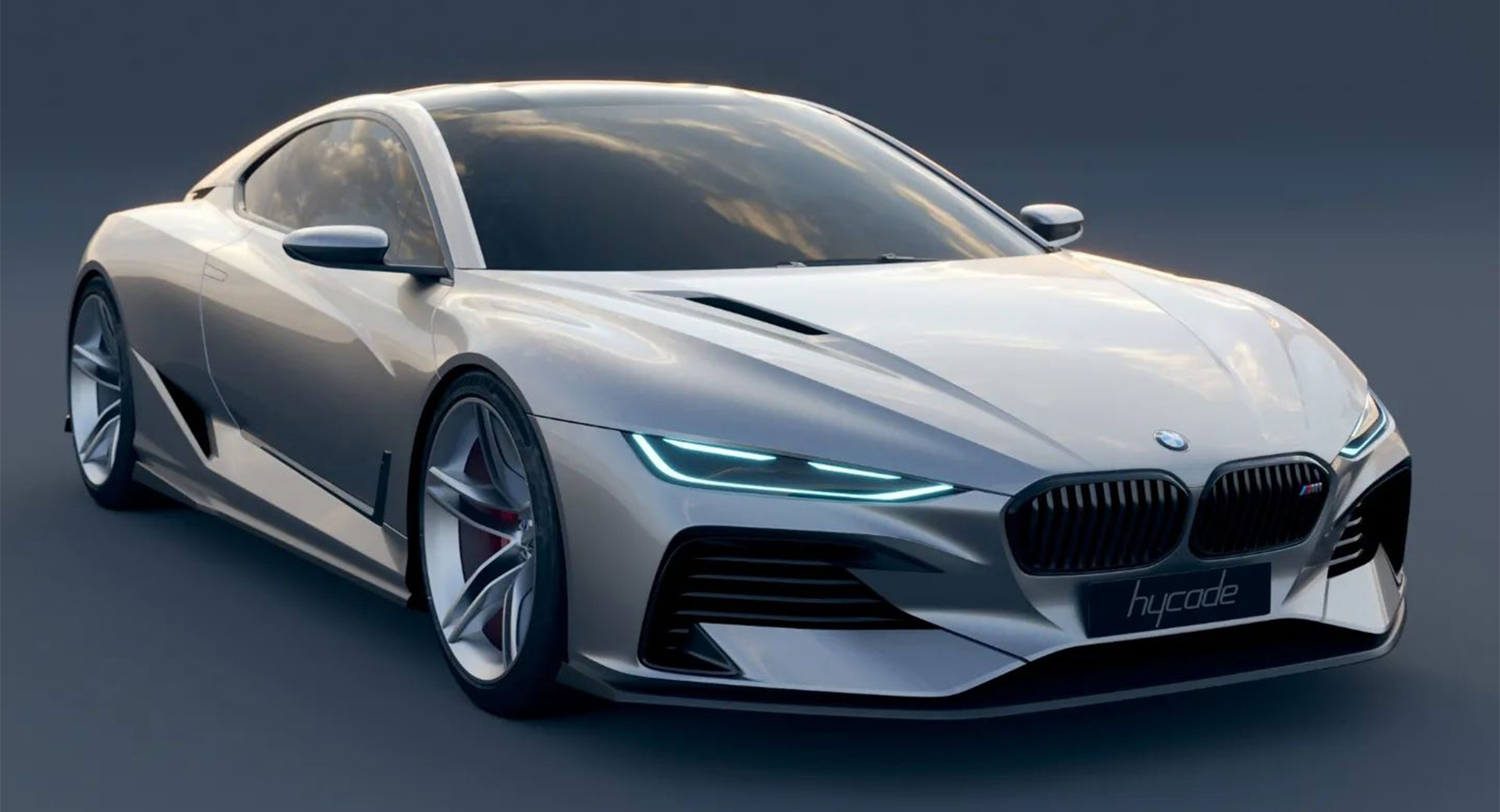 These are renderings for a fictional BMW M1 by Hycade and are neither related to nor endorsed by BMW.

While many of its rivals have ventured into the world of mid-engined supercars over the past couple of decades, BMW has long resisted the urge to do the same (the i8 was, despite its outlandish looks, more of a sports car than a true supercar).

For many years, enthusiasts have remained hopeful that BMW would one day release a successor to the iconic M1, which was built between 1978 and 1981 and was the firm’s last mid-engined supercar. While there is no indication that the car manufacturer will launch a new-age M1, skilled automotive designer Hycade has imagined what such a car could look like.

In designing a new M1, Hycade has created a car that doesn’t look overly similar to existing BMW models but still looks familiar enough to be easily identified as coming from the Munich carmaker. This is particularly evident at the front where there are black kidney grilles similar in shape to those of the 8-Series, but also sleeker and more angular LED headlights than any other BMW.

The front of this stunning M1 concept also includes large air intakes and a beautifully-sculpted hood. We’re particularly fond of the side profile thanks to the sharp character lines running along the doors and the large five-spoke wheels.

Hycade’s M1 is also particularly impressive when viewed from the rear. For example, there are louvers on the engine cover just like the original M1, as well as a set of sharp-looking LED taillights. The rear bumper is characteristic of current BMW M models and also houses four large circular tailpipes.

While BMW has repeatedly ruled out making a new-age M1, claiming that the M8 is as far as it would go when it comes to performance cars, we think something like this rendering would fit in nicely in its portfolio.