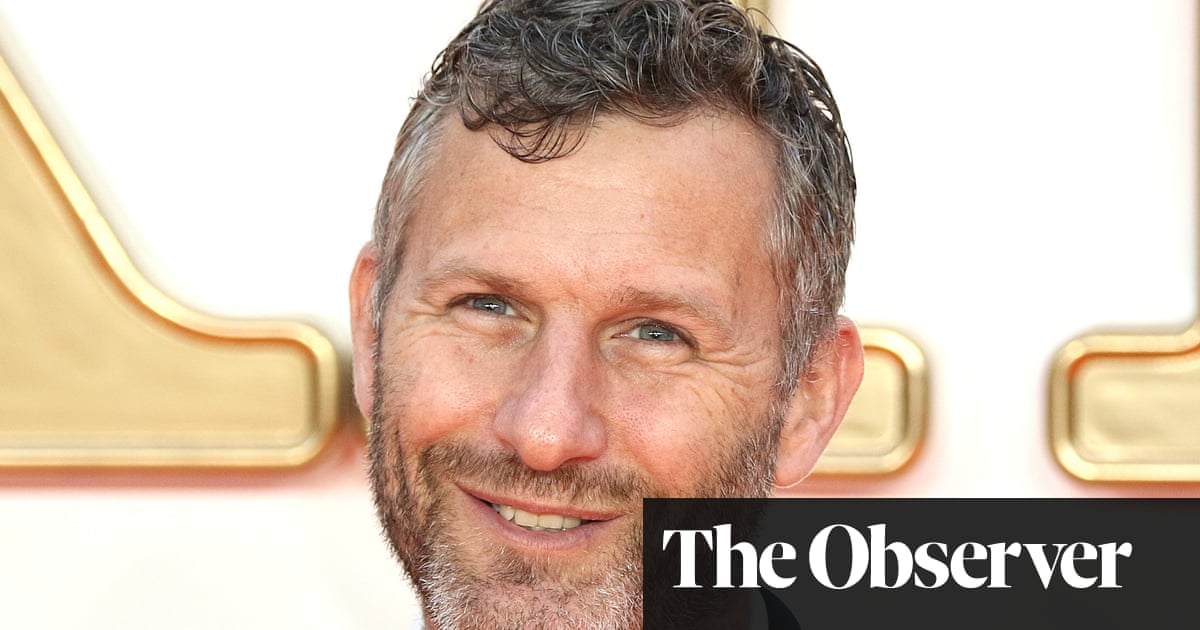 Early morning or lie-in? I have two young daughters, so I don’t really get the choice. My eight-year-old got into bed with me today at 6am and said: ‘You’re the best dad in the entire multiverse.’ My perfect day starts with that.

Sunday brekkie? Australian brunches – smashed avo on toast, poached egg, bacon or chorizo – are just phwoar. In Melbourne, there’s a new coffee called a Magic – a double ristretto with three-quarters hot milk. That’s the level of detail we give to brunch.

Sunday travels? We’ll probably head down the coast to our beach shack, which has a beach on either side, like Summer Bay in Home and Away. My daughter will have a surf lesson on the back beach. If you want to have a paddle, you go to the front beach. If you want to walk the dog, you drive to dog beach.

Sunday afternoon? If it’s high tide, I head in for a bit of a body surf. If it’s low tide, we walk around the rock pools, looking for crabs and starfish.

Sunday sunset? I can see the English mindset: ‘Hang on. It’s 30C, it’s 6pm, we’re on a beach, this may never happen again.’ The Australian mindset is: ‘Yeah, it’ll happen again tomorrow. Let’s go home and get dinner.’

Sunday dinner? I’ll be on barbecue duty, so I’ll do fish, veggie and a rack of ribs, with my secret ingredient – a coat of Vegemite, so they char with a bit of a kick.

Sunday tipple? I’ve been so productive since I’ve been off the booze for the last few years: I’ve taken up disability rugby league, made a documentary and written three books. There’s nothing worse than Sunday with a hangover; I feel so guilty.

Sunday evening? We’ll watch a movie, then an episode of the Australian kids’ TV show Bluey. It puts you in a really light mood before bed.

Sunday reality? This is my ideal Sunday, about four times a year. It’s better than saying I wake up and FaceTime my daughters as they’re going to bed in Australia, then spend all day working!

The Last Leg is on Channel 4 on Fridays at 10pm