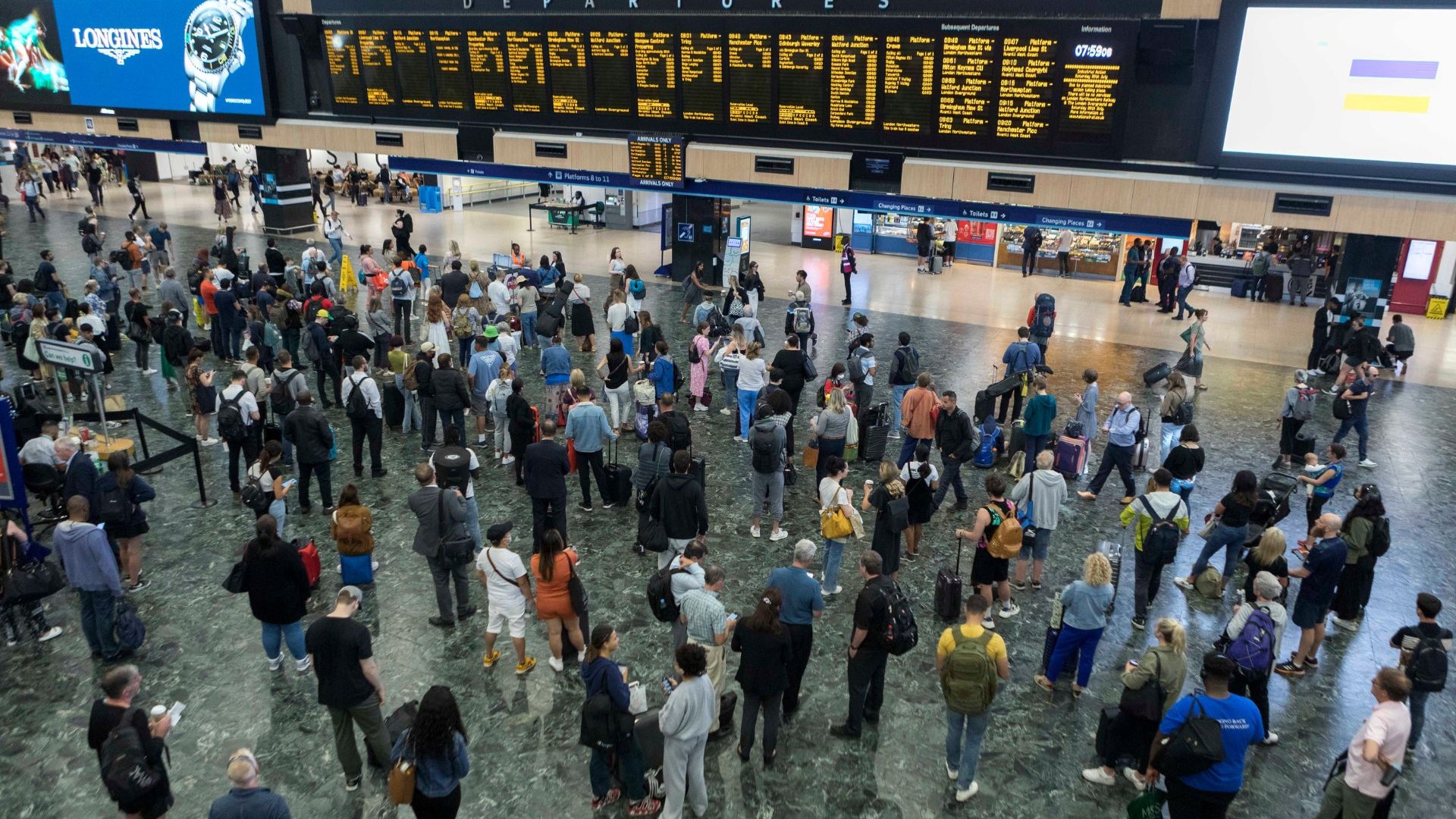 The Aslef union has called the Transport Secretary a “liar” regarding rail negotiations.

Grant Shapps had written in The Times: “The ‘two Micks’, Lynch of the RMT and Whelan of Aslef, are taking the taxpayer for a ride, but not in the way they are meant to.

“RMT is stalling on reform and Aslef is dragging its feet in negotiations while both call more strikes. Enough.”

“I say Mr Shapps is lying, quite simply, quite clearly.

“We’re not dragging our feet in negotiations, we negotiate with 14 private companies, we do not work for the government or the DfT [Department for Transport].”

“I would like Mr Shapps to get us out of this catch-22 situation that he misrepresents at every opportunity.”