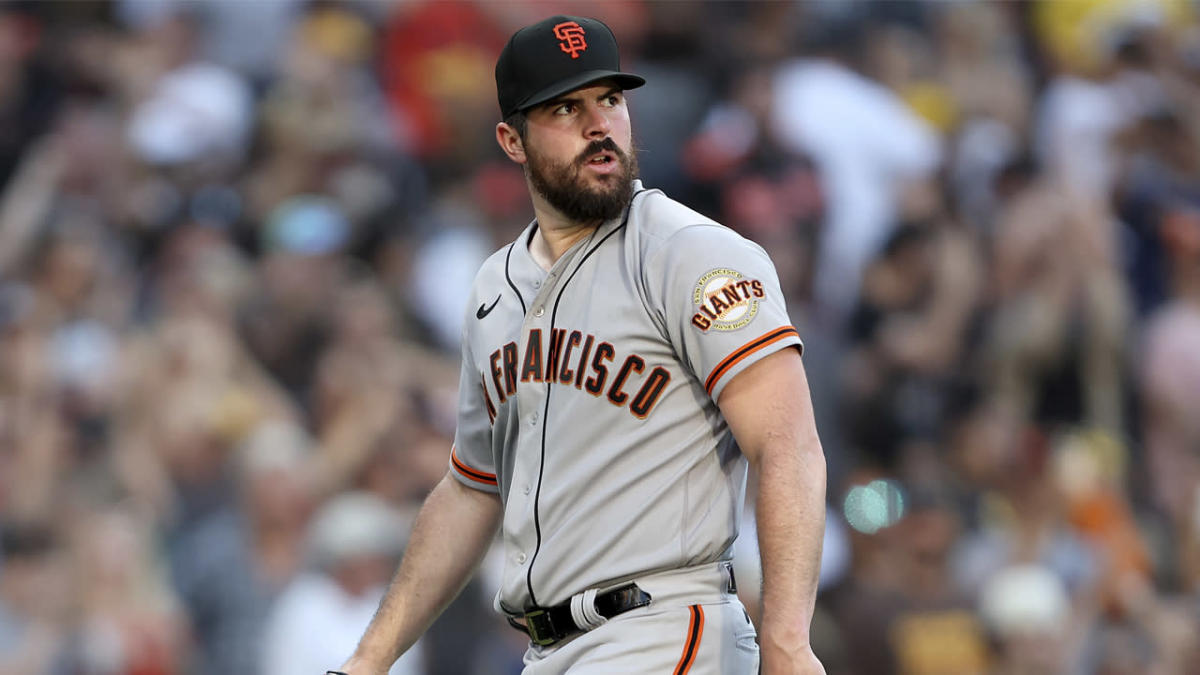 A lot can change in a few days.

The Giants were thought to be hanging on to their most tradeable assets as recently as Thursday, but now reportedly are willing to listen on offers for some of their key veteran players.

The New York Post’s Jon Heyman reported on Saturday that San Francisco is now listening on their veterans, with starting pitcher Carlos Rodón and outfielder Joc Pederson among “obvious candidates if [the Giants] do sell.”

The pair of All-Stars are both on expiring deals, with Rodón anticipated to decline the 2023 player option on his contract and become an unrestricted free agent this winter. Pederson leads the team in home runs (17), while Rodón is fifth in MLB with 148 strikeouts this season and top 10 among NL pitchers in WAR (3.1).

Joel Sherman, also of the New York Post, reported that he has heard the Giants are willing to sell at the trade deadline as well and are “open for pretty much anyone not Logan Webb” on the roster.

Sherman added that doesn’t guarantee the Giants will sell, as they didn’t do so in 2019 when both Madison Bumgarner and Will Smith were on the final year of their contracts.

Hearing similarly that SFGiants open for pretty much anyone not Logan Webb on roster (have few 10-5 guys too). But doesn’t guarantee will sell. Didn’t sell walk-yr MadBum/Will Smith in ’19 when teetering in playoff race. Rodon is health concern but high-end SP is in big demand https://t.co/AqYd8NwyZi

It was originally reported that San Francisco wouldn’t be sellers at the deadline by ESPN’s Buster Olney on Thursday. But Olney’s report said “at the moment,” and that other teams would be keeping a close eye on the Giants in that regard.

The Giants were — and perhaps still are — in the midst of a season-worst skid and entered Thursday two games under .500 and 3 1/2 games out of the NL’s last wild-card spot. They’ve gone 2-1 since then but are now four games back.

RELATED: What would it look like if Giants became deadline sellers?

With the deadline on Tuesday, the Giants will have to make a decision soon.

Whether they decide to buy to make up ground in the playoff race or look ahead toward the future by selling their valuable veterans for prospects is anyone’s guess.