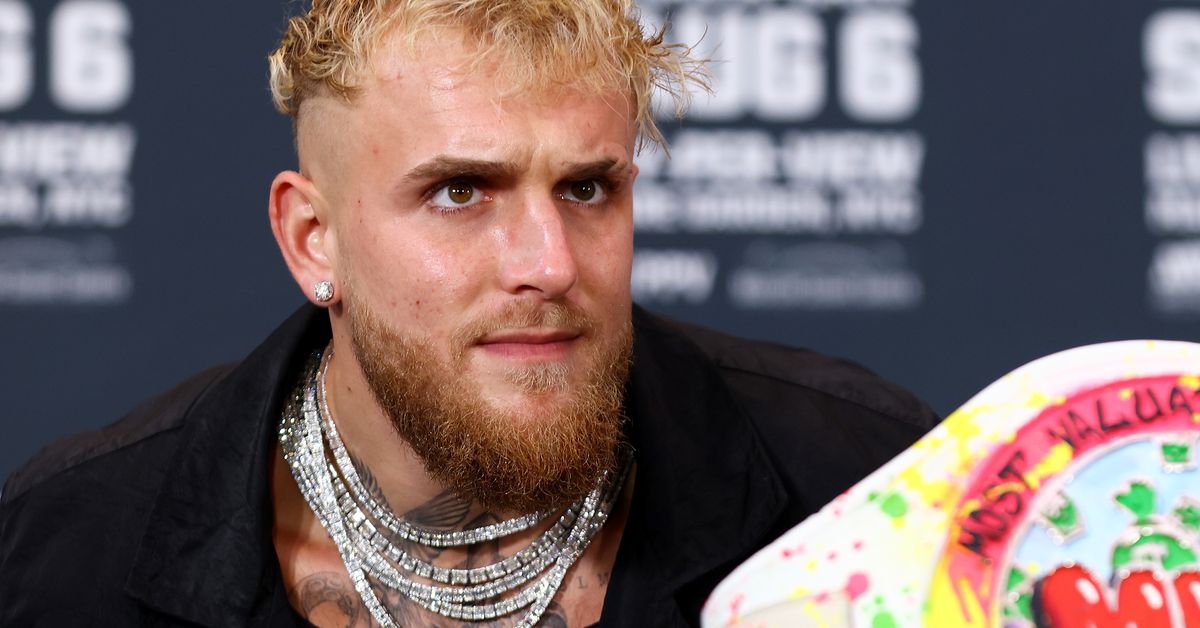 Jake Paul cancelled his Aug. 6 fight against Hasim Rahman Jr. after he said Rahman Jr. failed to make the agreed-upon weight for the matchup at Madison Square Garden. UFC president Dana White isn’t so sure about that.

Reacting to news that Paul vs. Rahman Jr. had been scrapped, White insinuated that a lack of interest in the event was a much bigger problem than anything involving the fighters.

“Not to mention hotel rooms in New York and transportation and everything else is very expensive.”

Paul was headlining the card against Rahman Jr. after his original opponent Tommy Fury was unable to gain clearance to travel to the U.S. The fight with the son of former heavyweight champ Hasim Rahman was scrapped after Paul’s team said Rahman Jr. couldn’t get down to 205 pounds — after the matchup was originally supposed to take place at 200 pounds. When Rahman Jr. allegedly asked for a 215-pound catchweight concession, the bout was called off.

As much as White believes that lackluster ticket sales played a part in the event cancellation, he still didn’t wish any ill will on Paul or Rahman Jr.

While the UFC president rarely has a kind word where Paul is involved, he didn’t take a direct shot at him on Saturday. Instead, he criticized Paul’s choice in business associates.

“I will say this, just because you were an accountant here doesn’t mean you know what the f*** goes on here,” said White, referencing Paul’s business partner Nakisa Bidarian, who previously served as Chief Financial Officer at the UFC. “It doesn’t mean you can run a fight promotion company.”

Paul counts Bidarian as an advisor and business partner as the co-owners of Most Valuable Promotions, the company that also manages women’s boxing champion Amanda Serrano, who was previously scheduled to compete on the same card on Aug. 6.

After what unfolded with the fight against Rahman Jr. and the entire event being cancelled, White offered Paul some pointed advice about his fight career.

“I think that Jake Paul probably needs to get some different people around him,” White said. “If he’s going to stay in the sport, he needs to be with guys that really know how to put on fights.”