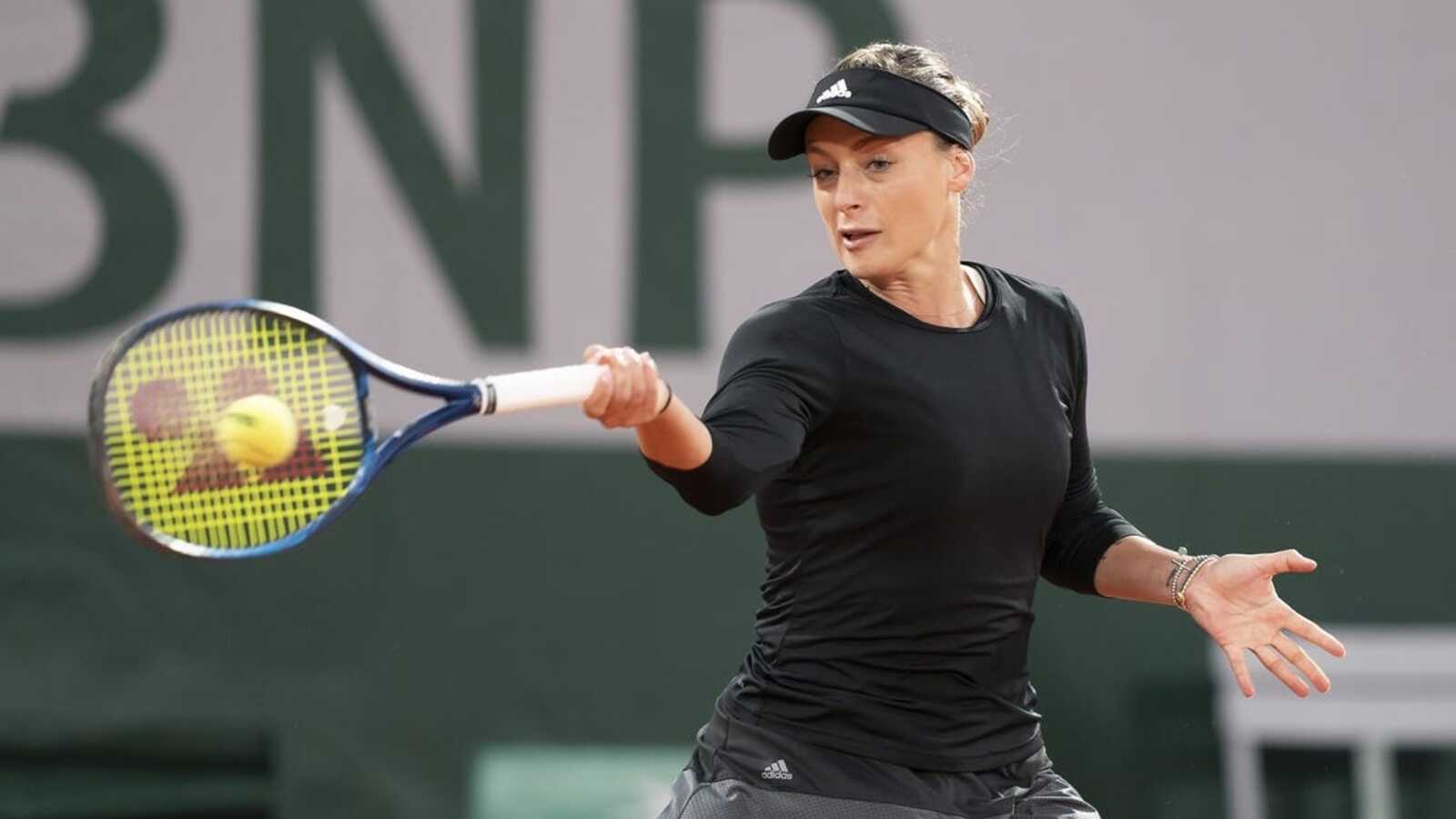 Unseeded Ana Bogdan of Romania and No. 5 Caroline Garcia of France advanced to the Poland Open finals with straight-sets semifinal wins on Saturday in Warsaw.

Bogdan reached her first career singles final on the WTA Tour with a 7-5, 7-5 defeat of Ukraine’s Kateryna Baindl, who hurt her cause with eight double faults. The players exchanged seven consecutive service breaks to begin the match, which finished with 14 total breaks.

Garcia will be looking for her ninth career title after defeating No. 10 Jasmine Paolini of Italy 6-1, 6-2 under rainy conditions. Garcia, who saved the only break point she faced in the 65-minute victory, beat Bogdan in their only prior meeting in the second round at Wimbledon in 2017.

No. 8 seed Marie Bouzkova of the Czech Republic will play for the title on home soil Sunday against No. 7 Anastasia Potapova of Russia.

Potapova converted five of seven break chances in a 6-3, 6-0 win against unseeded Qiang Wang of China. She will be looking for her second career title after winning at Istanbul in April.

Bouzkova, who is seeking her maiden singles title, won the only previous meeting against Potapova 6-3, 3-6, 6-4 in Miami in March.