The economic environment surrounding the world today is one of unease and Rivian is feeling the pressure to streamline its operation. Just about two weeks after we reported on a company-wide meeting that CEO RJ Scaringe had with the team as it cut 229 positions. Now, we’re finding out that 840 more employees are being laid off.

In that company meeting, it was clear that more cuts were coming but the size and scale were unknown at the time. According to a new report from Bloomberg, the cuts are split across Rivian sites in Michigan, California, the UK, Canada, and its Normal, IL production facility. Thankfully for those who are a part of manufacturing operations in Normal, they are not a part of the cuts.

“Over the last six months, the world has dramatically changed with inflation reaching record highs, interest rates rapidly rising and commodity prices continuing to climb — all of which have contributed to the global capital markets tightening,” Scaringe said in a memo to the Rivian team addressing the layoffs. 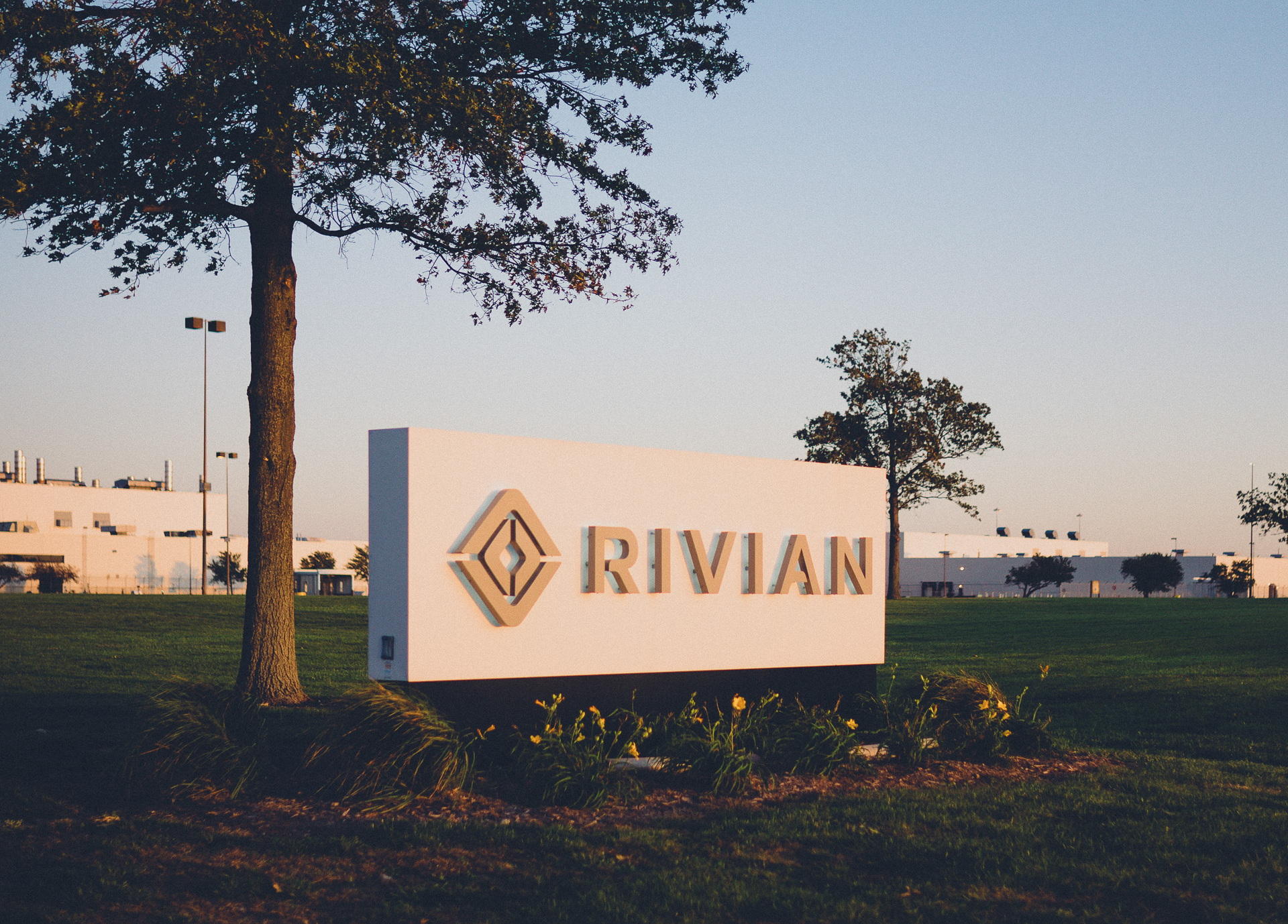 “We need to be able to continue to grow and scale without additional financing in this macro environment… To achieve this, we have simplified our product roadmap and focused on where it is most impactful to deploy capital,” he continued. A few weeks ago, Tesla CEO Elon Musk said that Rivian (and Lucid) were on a trajectory towards bankruptcy and that they would have to make moves to avoid that.

As it sits now, demand for its products remains high but like many other manufacturers, Rivian is simply struggling to build enough vehicles to meet that demand. The EV brand will announce its Q2 results on August 12th so we’ll get a better picture of its current condition as a business then. 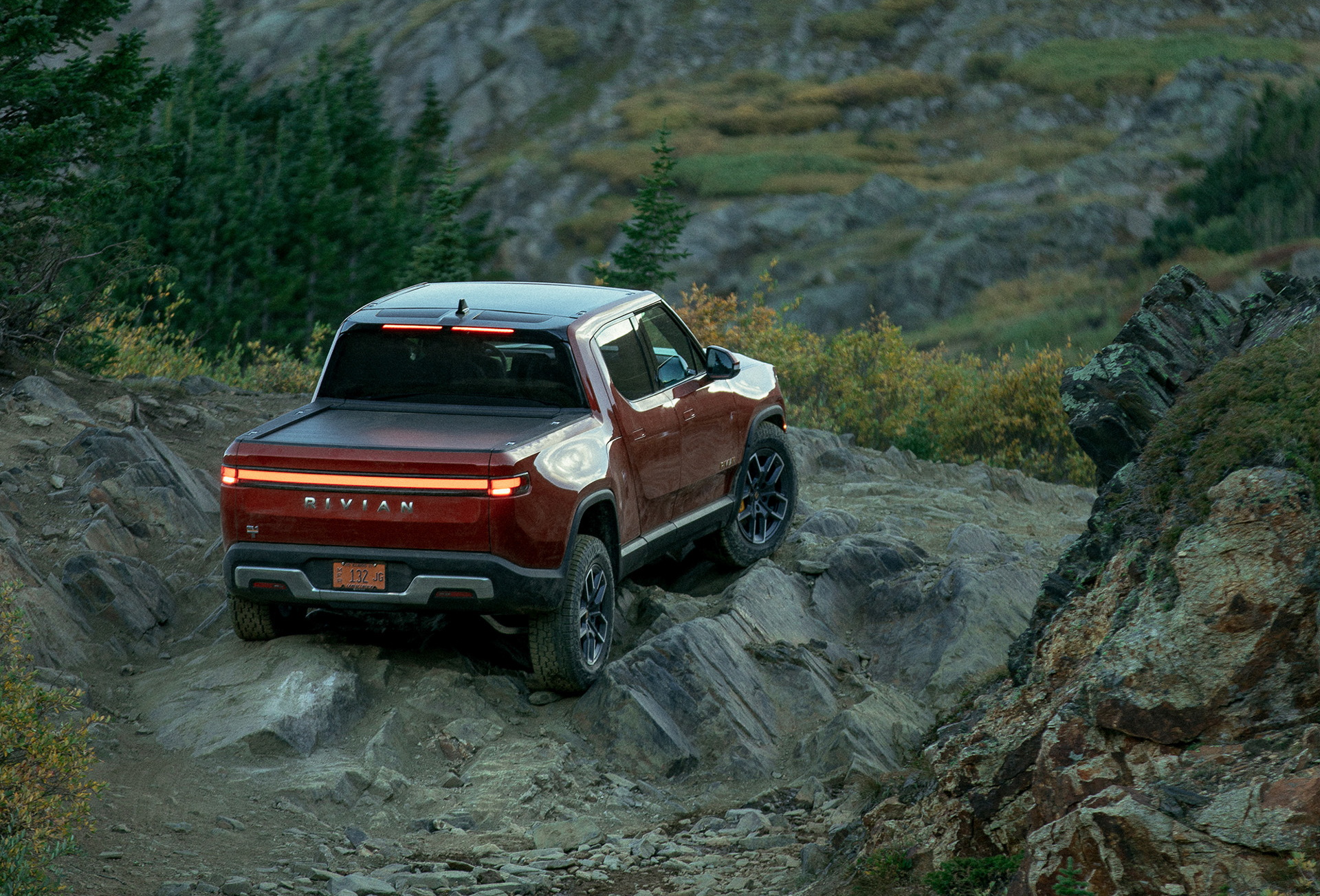