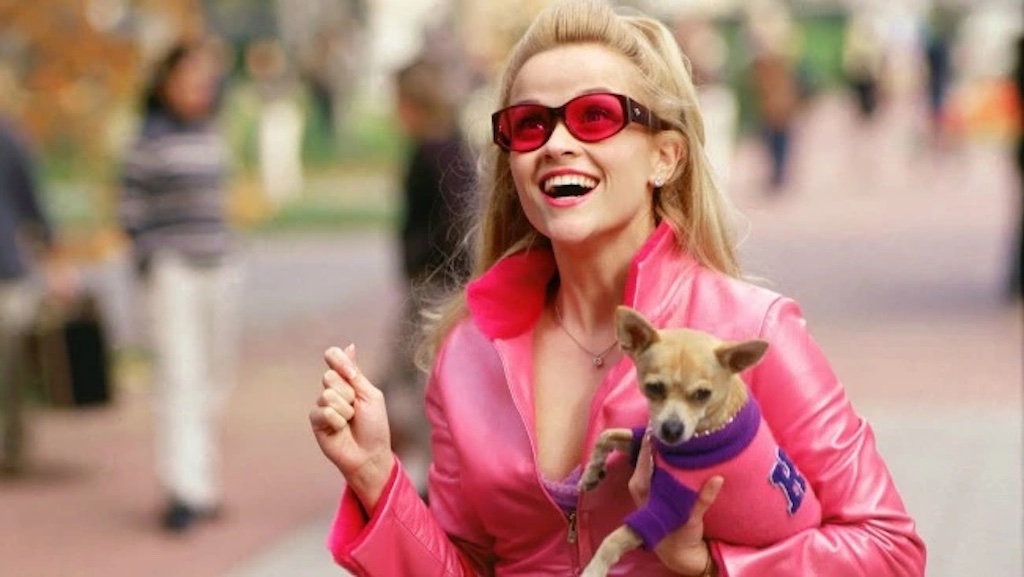 There are belated sequels and then there’s Top Gun: Maverick. A whopping 36 years separate the first fighter pilot saga from its follow-up, and the result wasn’t only a very different film — less jingoistic than the first, less a paean to the military than to its aging-but-thriving star Tom Cruise — but the box office smash of the summer. And you can bet that there are more late-coming sequels en route.

One of them may be a third Legally Blonde. The original, from 2001, is the movie that took Reese Witherspoon from respected and well-liked actress to superstar. She played Elle Woods, a fashion student who applies to law school to win back her ambitious ex-boyfriend, and winds up being secretly smarter than everyone there. It scored a sequel, which didn’t do so hot. But now that Cruise has shown you can do a decades-later follow-up that everyone adores, why not do that with Elle?

“I’m still hoping that Legally Blonde 3 is gonna come together in the right way,” Witherspoon told USA Today (as caught by The Hollywood Reporter). “It’s just like Top Gun: They waited a long time to make another version of that movie, and I loved the nostalgia piece they incorporated in it. So definitely that gave us a lot of inspiration about what we would want to do with Elle Woods and make sure that we had all those same touchstones that mattered to people [back] then.”

Witherspoon added, “I feel like these characters are my friends, so I safeguard them. I would never make the subpar, mediocre version of their story.”

Top Gun: Maverick has lots of thrills (and incredible aerial footage), but it’s a considerably more reflective affair than the Reagan-era original, which essentially embodied the Team America song “America, F*ck Yeah.” Will we see a more solemn Elle Woods, perhaps working for the ACLU and ruminating on her regrets over wine with Jennifer Coolidge’s manicurist Paulette? We shall see. In the meantime, there’s already talks about a Top Gun 3.