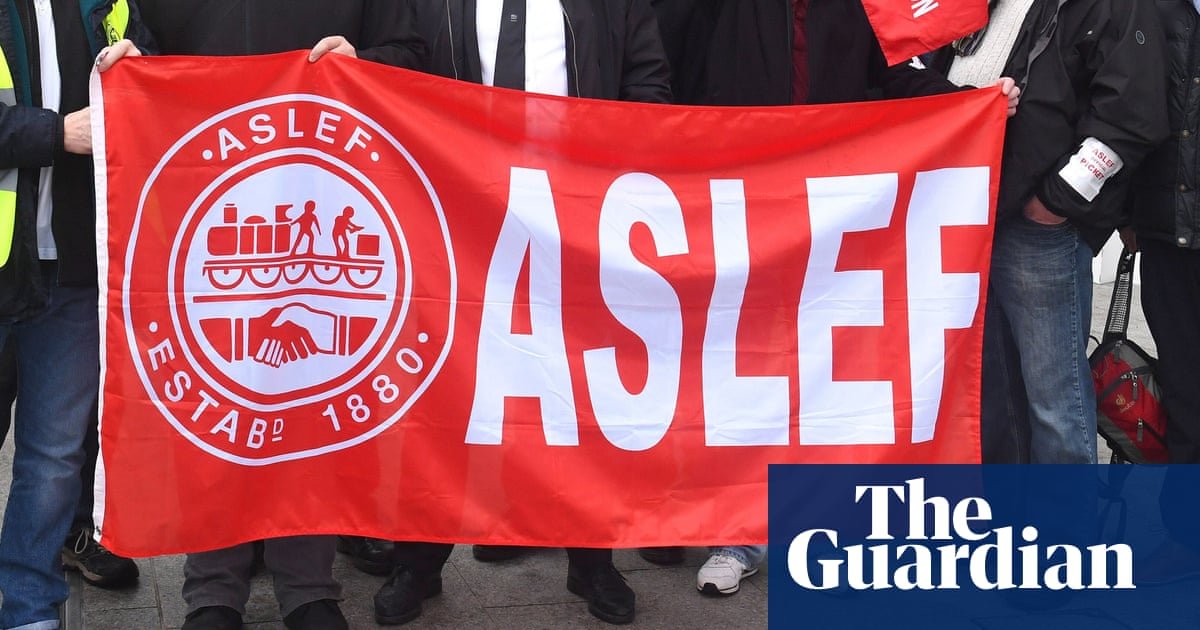 Rail passengers around Great Britain face another day of widespread disruption on Saturday owing to a strike by train drivers at seven operating companies.

The industrial action by members of the Aslef union represents the biggest strike by drivers in decades and will halt some train operators’ services.

The services affected include West Midlands Trains, which runs to sporting venues around Birmingham, the host city of the Commonwealth Games.

Rail bosses accused the union of targeting its action on the opening weekend of both the Games and the new English football league season.

Intercity services on LNER, which runs from London to Scotland via Leeds, will be vastly reduced. Great Western services will be severely curtailed. All Heathrow Express trains are cancelled and no GWR services will run west of Bristol into Wales.

A minimal Greater Anglia service, and just one Hull Trains service in each direction, will operate. No trains will run on Southeastern, and the majority of the London Overground services will also be stopped.

Other train operators such as Southern and Thameslink have warned that services could be crowded and disrupted as passengers switch to alternative services.

The AA motoring organisation has meanwhile issued an “amber alert”, warning that the train strikes will contribute to heavy road congestion at peak times, with more journeys expected due to sporting events and holiday getaways.

Some rail disruption is expected to persist into Sunday.

The action by drivers is escalating a bitter pay dispute on the railway, and follows shortly after the latest national strike by members of the RMT union. About 40,000 RMT members, including Network Rail signallers and onboard crew at 14 train operators, went on strike on Wednesday.

Further strikes are planned by Aslef on 13 August, and by the RMT on 18 and 20 August, when simultaneous industrial action by the TSSA union could reduce the number of contingency staff available, meaning even fewer trains are likely to run.

Industry body the Rail Delivery Group said it was “really disappointed” that the union was taking action upsetting the plans of millions of passengers, particularly those hoping to attend the sporting events.

The RDG urged passengers to plan ahead and check the latest travel advice, and said anyone with advance tickets could use them up until Tuesday, change them or claim a refund.

Aslef general secretary Mick Whelan said: “We regret the disruption caused. We understand that’s what happens when we take industrial action, but it’s in the hands of the companies to put this right.”

Whelan said the strikes were “the last resort”, but many of his members had not had a pay rise for three years, despite working through the pandemic, and the high level of inflation meant they had taken a pay cut in real terms.