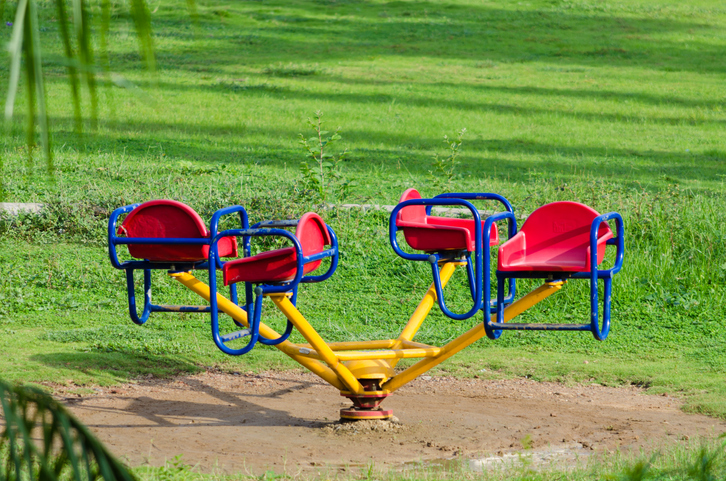 While the report provides an overview of the incidents that led to Fanta’s killing and steps taken in the immediate aftermath, the reluctance to allow the public to see the recommendations and specific findings could indicate potential liability on Sharon Hill’s behalf.

“This investigative report is an important step on the path to improve the practices of the SHPD while providing transparency to the greatest extent possible in light of pending litigation,” read a statement from the Borough. “The goal of the report is to ‘provide measurable information that can guide future planning, training and resource allocation’ with the ultimate goal to ‘ensure that the events of August 27, 2021, do not happen again.’” 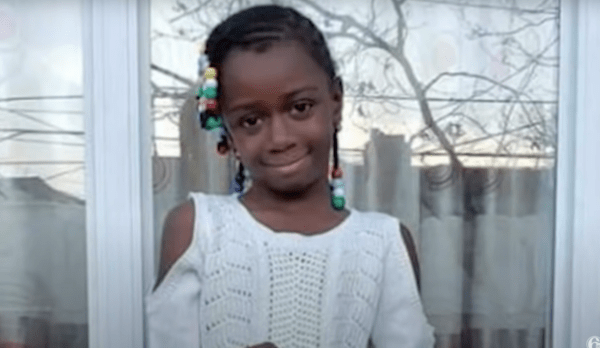 “The scope of the Investigation included review of the SHPD use of force policies and practices, review of officer training and responsiveness to critical incidents (i.e. active shooter, large group preparedness) and comparison of the SHPD’s existing protocol with other law enforcement entities and best practices in the field of law enforcement as identified by local, state and national entities,” the report explains.

Sharon Hill officials are accountable to the community they serve, and issues concerning the police department must be addressed accordingly. The investigation was taken up by Fox-Rothschild LLP and led by former Philadelphia District Attorney Kelly Hodge. Sharon Hill Borough Council retained the firm several weeks after Fanta was killed.

From a legal standpoint, it’s understandable why a privileged document created in the context of an attorney-client relationship would be redacted. But it provides the community and family with few answers.

And while the Borough redacted conclusions and recommendations due to ongoing litigation, reading between the lines, a reasonable inference could be drawn that three officers acted in violation of established policy. The report outlined policies and procedures in place at the time of the shooting.

“A Police Officer will never employ unnecessary force or violence and will use such force in the discharge of their duty as is reasonable in all circumstances. The use of force should be used only with the greatest restraint and only after discussion, negotiation and persuasion have been found to be inappropriate or ineffective. While the use of force is occasionally unavoidable, every Police Officer will refrain from the unnecessary infliction of pain or suffering and will never engage in cruel, degrading or inhuman treatment of any person.

The focus on policies and directives seems to be a part of an effort to shield the Borough or minimize the liability. There is an exhaustive conversation about the use of force policy and best practices of other departments, national agencies and associations. Nothing in the policy supports the three officers shooting into the car that carried Fanta and her sister.

“Officer shall not discharge a firearm at or from a moving vehicle, except as the ultimate measure of self-defense or defense of another, when the suspect is employing deadly force by means other than the vehicle. Department policy regarding deadly force shall be strictly followed,” read Sharon Hill Police Department Policy.

Many questions remain, including how many times Sharon Hill officers may have violated the use of force policy and others. The report also illustrates how police standards and best practices exist on paper, but police still kill civilians in various instances.

As previously reported by NewsOne, Sharon Hill Borough police officers shot into a vehicle after a high school football game. Officers claim they thought a car turning on the block shot at them, and they opened fire. Initially, officials tried to blame nearby youth for the shooting, claiming that officers were simply responding to gunshots heard over a block away.

Further review showed that one of three officers fired the shot that killed Fanta, But it could not be determined which officer was responsible for the fatal shot. 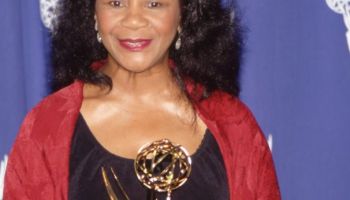