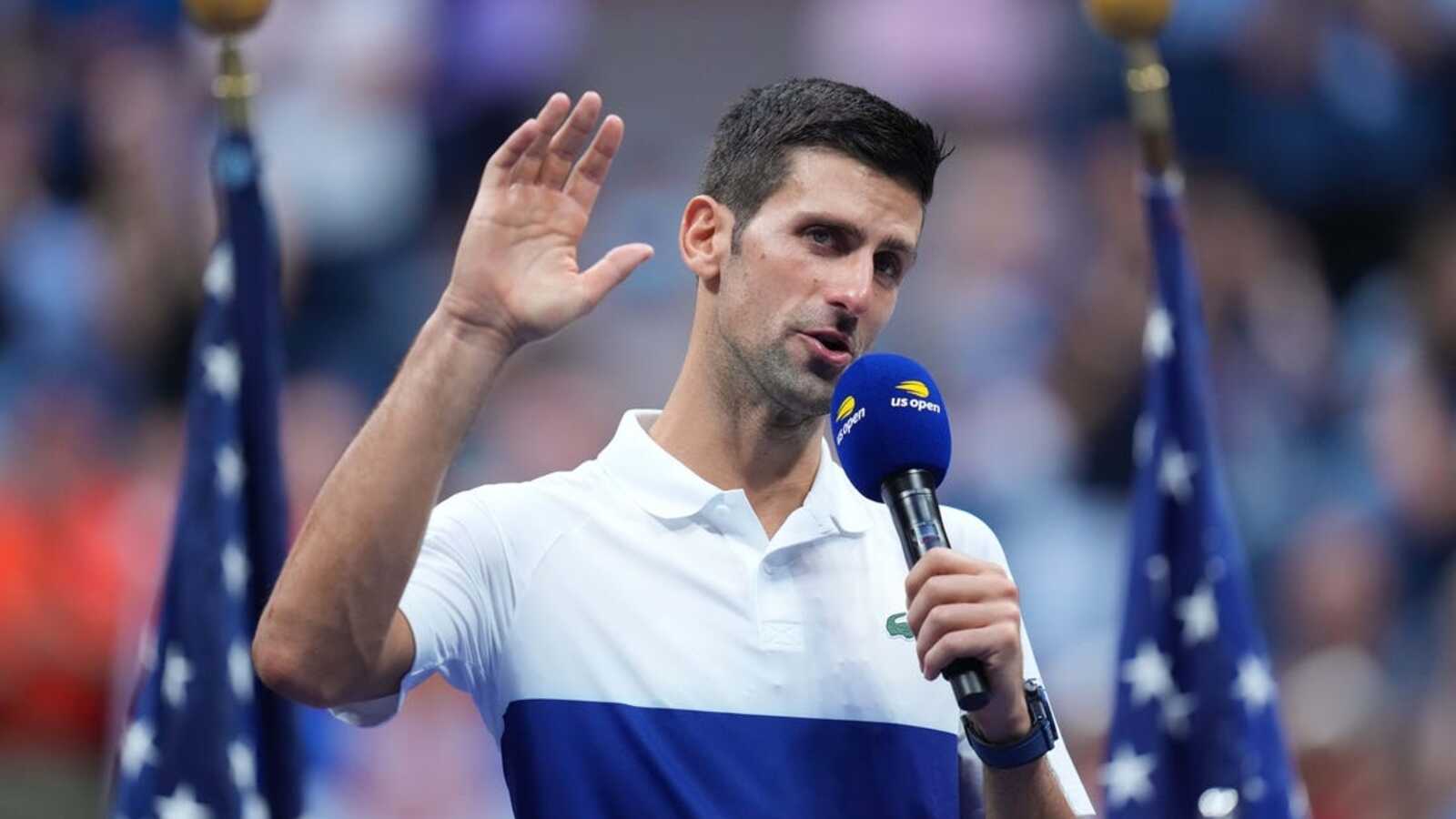 Novak Djokovic said he remains hopeful he will be allowed to play at the U.S. Open when it begins in late August, despite not being vaccinated against COVID-19.

Current rules require non-U.S. citizens to show proof of being fully vaccinated before entering the country by air from a foreign nation. He would need an exemption to play.

And, Djokovic, 35, said on social media Saturday that he’ll be ready to go should he get the OK. The Serbian’s name appears on the entry list for the U.S. Open, which will be held Aug. 29-Sept. 11 in New York.

“I am preparing as if I will be allowed to compete, while I await to hear if there is any room for me to travel to U.S.,” Djokovic wrote.

He also thanked fans for their support, which undoubtedly includes their participation in a petition drive. As of Saturday morning, almost 45,000 people had signed a Change.org petition asking the U.S. Tennis Association and the federal government to reach an agreement for Djokovic, a 21-time Grand Slam winner, to be allowed to play.

“I just wanted to take a moment and say to all of you how grateful I am to see so many messages of support and love from all around the world these days,” he wrote to fans. “It feels special that people connect with my tennis career in such a loving and supportive way and wish for me to continue to compete.”

Djokovic wasn’t allowed to play at the Australian Open in January because of his refusal to be vaccinated. He lost to rival Rafael Nadal in the quarterfinals at the French Open in May, then defeated Nick Kyrgios to win Wimbledon in July.

European media outlets reported this week that the Serbian-American Voting Alliance sent a letter to President Joe Biden, asking him to intervene to allow Djokovic to play.